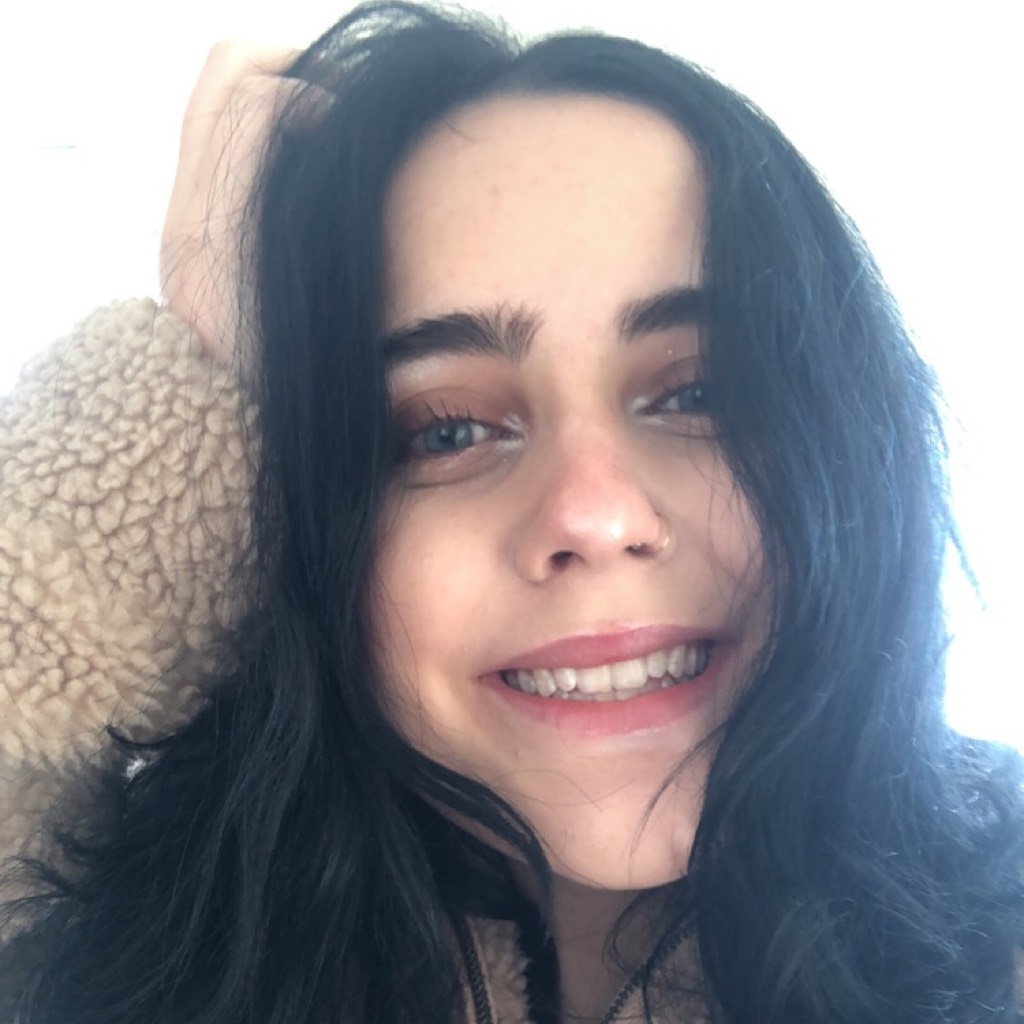 The world is huge today, wide and endless and gaping. I step out of the door and look to the blue horizon. I hear the flutter of wings, see a dark shadow skim the skyline. I look.

The bird--a crow--lands atop the chimney of a nearby house, its beetle-shell black eyes looking back at me. It caws once, softly, then launches itself back into the sky.

I press a hand to my heart as it wheels away. I feel something there, right behind my ribs. An ache.

I push the pain away.

As the sun begins its final descent, I take off from home. I smooth the black skirt of my dress, stifling in the muggy heat of late spring. It is a beautiful dusk--too beautiful almost.

Everything around me feels slightly fake, like a pebble on the bank of a stream, battered so often by the water that it has become false and smooth.

The church isn't far, so I take my time. I pause in the fields beside the river, listening to the soft hush of the water.

I reach down into the long grasses, picking a dandelion out of the ground. I clench its stem tightly in my fist for a moment, close my eyes, then blow. The spores are scattered to the wind.

The breeze catches them, lifts them, carries them away.

I make no wishes. I have learnt that the universe does not answer wishes.

By the time I reach the church, the sun has almost finished its descent. The last of its golden rays can be seen just on the edge of the horizon, a final gasp of light.

I skirt the church's main building and pause, eyeing the sprawl of headstones.

For such a place as this, the graveyard is surprisingly beautiful. Weeping willows hang over the headstones, canopying them, cocooning them.

Small paths cut through gaps in the trees, scattered with fallen flowers and leaves.

There, on the path, buried beneath a pile of blossoms, I see it.

I pause. Crouch. Reach for it. A feather, dark as pitch, soft as sin. A crow's feather.

The final light of dusk reaches for me, its heat soft. I let it take me in its embrace. When I rise again, feather still in hand, I catch sight of the crow perched atop a fresh mound of earth.

It cocks its head at me, as though in invitation.

I approach slowly, cautiously. "You again," I say softly.

The crow doesn't move, doesn't caw, only watches me as I approach. I draw to a halt before the patch of freshly-tilled earth, lowering myself to my knees at the foot of it.

There is no headstone, no cross, no words etched in stone to commemorate the dead. Only a patch of wet dirt.

I swallow thickly. My vision blurs.

Softly, reverently, I place the crow's feather atop the freshly tilled soil. "Goodbye," I whisper.

The crow gives one mournful caw, extends its wings, and flies away.