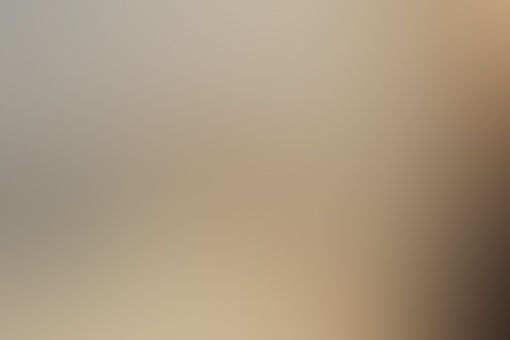 mochiboo2 Looking for constructive criticism
Autoplay OFF   •   8 months ago
Transcript Use Images
thoughts repeatdailyroutinedaily routinesadcan you guess who the man is? saddest repeat stories

He got up from his aching position on the bed to start his daily routine. Wake up, bathroom, eat, work, go home, eat, sleep, repeat. It was tiring. He used to be able to do much more every single day but, lately he hasn't been himself. He isn't the person he used to be. The man stands on the cold hard wood flooring as he checks his phone; only to turn it off and toss it onto his bed.

He walks slowly to his bathroom to the right to start his routine. He opens the white door to reveal the small bathroom within. The man grabs his pink toothbrush and puts toothpaste on it. He brushes his teeth and spits into the sink before looking up at the mirror hanging in front of him. A single tear rolls down his cheek as he wipes it away. He doesn't know how much more of this he can take.

But he doesn't bother. He finishes what he needs in the bathroom and leaves. He walks out of his room and into the open hallway outside his door. The man heads downstairs to his kitchen for breakfast. Just a bagel. He grabs it and places it in the toaster. He doesn't want to be late for work so he stops the toaster early, accidentally burning himself.

But he doesn't care. Instead he takes a bite of the half burnt bagel and walks to the front door. He grabs a murky grey coat and leaves for work. He hates his job. It used to be fun, but now its just torture for him. He is a news anchor. The man walks to work and hurries inside the ugly building. He sits down on his uncomfortable chair on the set. He talks to a big camera about weather. Tiring. Boring. Torture.

But he doesn't stop walking. He finally makes it back to his home and walks inside. He goes to the kitchen for his dinner. The other people living here already had dinner together. He was home late again. He opened the fridge to find his dinner, only to close the door shut. He suddenly didn't feel like eating anything tonight. Instead he grabbed a bottle of whisky and took a large gulp. It burned his throat.

But he didn't cough. Instead he savored the pain. He left the kitchen with the bottle and went upstairs to his room. He opened his ugly door to reveal his dark room. It was messy. He climbs onto his bed with his whisky and starts to drink some more. He told the others he would stop drinking but he just can't. When he finishes the bottle he passes out on his uncomfortable bed.

But he doesn't remember. The next morning he wakes up. And gets off of his bed to start his daily routine again.