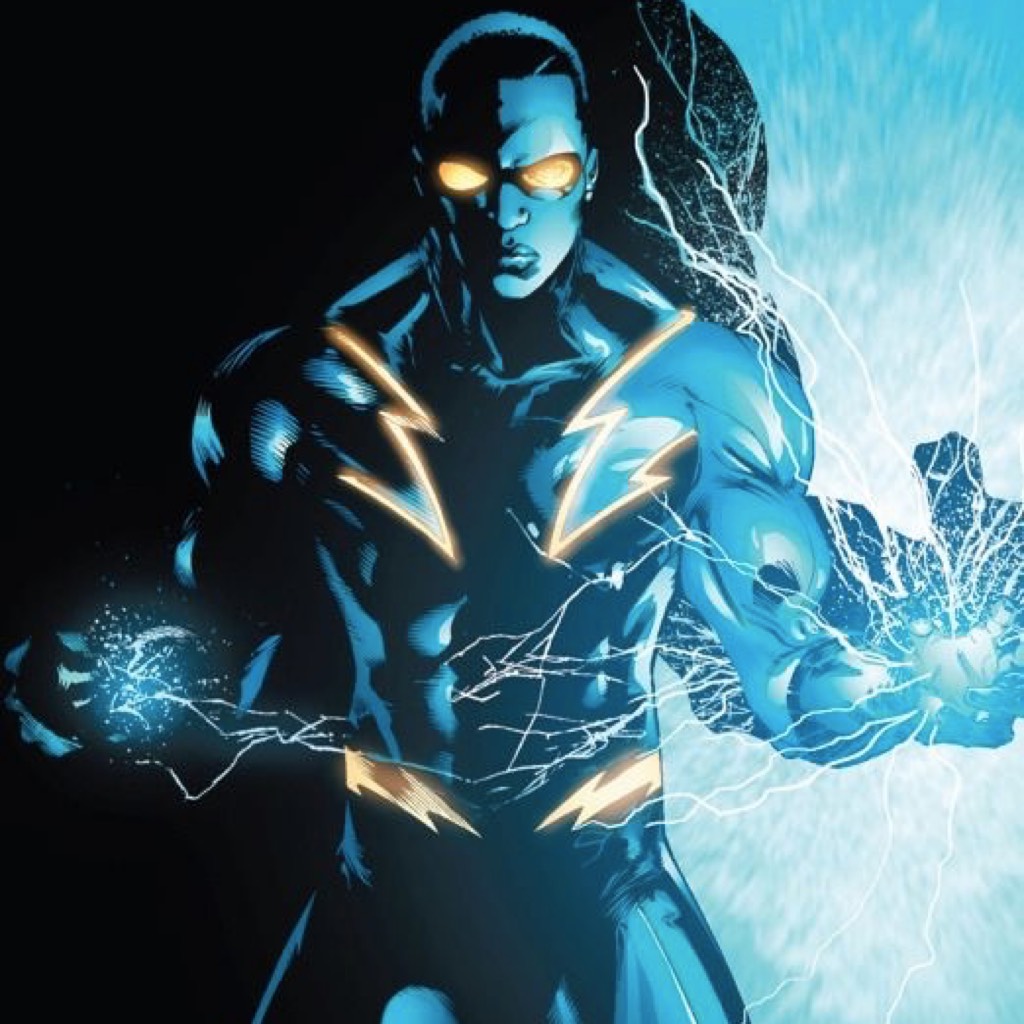 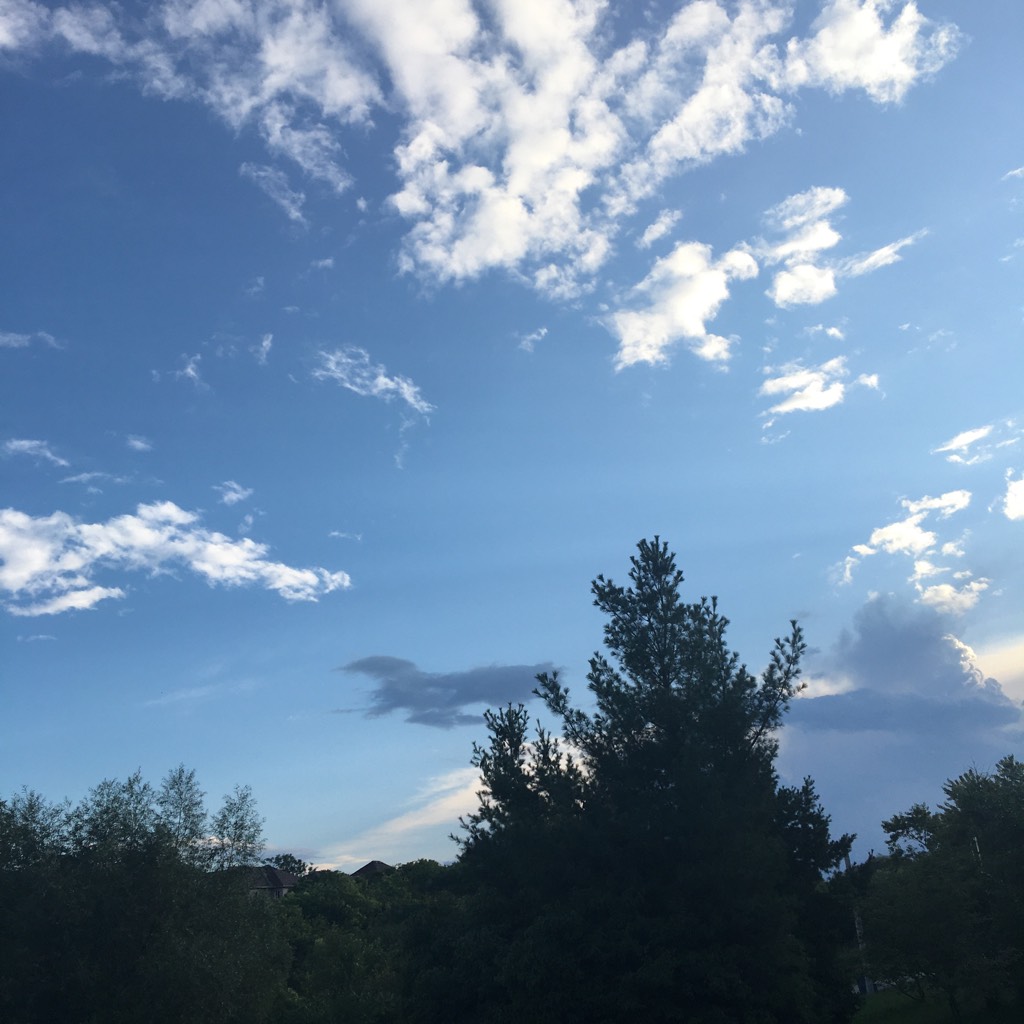 mkayla songs without melodies
Autoplay OFF   •   8 months ago
Transcript Use Images
Based on Episode 2 of "Black Lightning" - as soon as I started watching the show, it became one of my favourites (:
poetry lightningblackherofiction lightning poems

And then, he had to choose

between the people and his wife;

Being the hero Or leading a normal life.

For years, he tried the latter

But blood began to splatter

From a falling cup

he knew he could’ve caught.

To him, that was frightening

To him, that was frightening For in the dark, he was lightning

To him, that was frightening For in the dark, he was lightning That gave the people something they could see in the night.

So when he had to choose,

So when he had to choose, It was his wife he had to lose

For the sake of the people,

For the sake of his conscience.