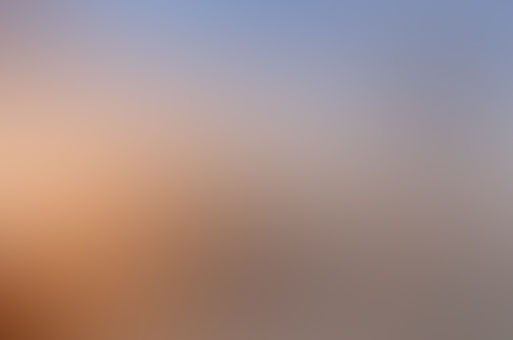 mizukiashni_16 Chuuya kinnie
Autoplay OFF   •   8 months ago
Transcript Use Images
This is part 3 of the Vampire! Todoroki x Human! Reader: Vampire Shield!
(There will be a lot more parts to this.)
fanfiction vampire todorokiyn vampire todoroki fanfiction

"There you are Shoto" he said. "Why'd you call me?" I asked. "We nearly got attacked last night and it is because of the human." he said.

"No it's not, not everything that happens is because of her." I argued. "We didn't get attacked when she wasn't here." he argued back.

I know that we got attacked last night. We got attacked by werewolves. I'm not so sure which ones they were. I do know that there is a vampire that wants Y/N and he's very close by. He's hunting her down by her scent.

I can smell and sense him. The last time he attacked us, we barely defeated him. Now, he must be much stronger. That's why I must protect Y/N at all costs.

Even if it means risking my own life for hers.