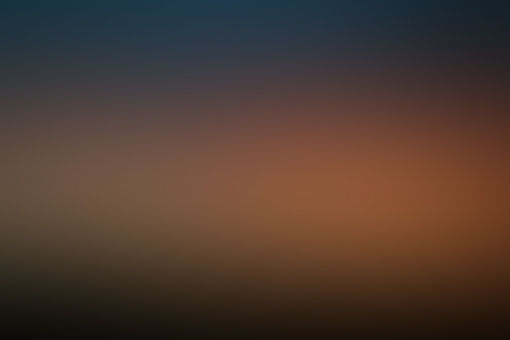 When you got to the place Todoroki told you about, the other vampires left. Todoroki knocked on the door and someone opened it. He had dark green hair and emerald green eyes.

He had 4 freckles on his cheeks which made him look adorable. "H-hello" he said. "I'm Izuku Midoriya" he introduced himself.

After Todoroki told him everything about the vampire villain, Izuku showed you both a little house; not so far away from where he lives.

Whenever you got there, you were tired so you went to sleep.

Todoroki had told you a few minutes ago that he was going to buy some food for you. He had locked all the windows and doors just in case the vampire villain came....

You were watching your favorite TV show when a hand went over your mouth with something, and you passed out. You didn't know who it was, but you had a bad feeling about this.

When I went back to the house we were staying in, I knocked on the door and nobody answered. I thought Y/N had fallen asleep. I used one of the keys to open the door, but she wasn't there.

Then I smelled something different. It wasn't Y/N's smell, it was the vampire villain's smell. He had gotten in the house somehow. I had to save Y/N now more than ever....