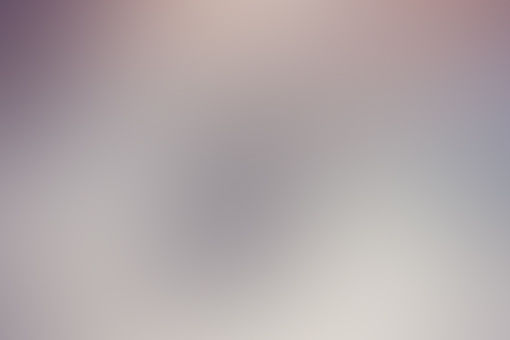 I went to look outside to check something... I saw movement in the corner of my eye.... And I smelled him... The vampire villain... This was bad... He was right there.

I doubted he was alone, because I saw more than a bit of movement with the corner of my eye... I also saw the werewolves.

Thoughts started to flood my mind. Were they with this vampire villain as well? It was too late to take Y/N out of the mansion. The villain was right there and so were the werewolves.

The werewolves turned into their wolf form and charged at me. The other vampires were there, helping me as well. We managed to beat them only for a short amount of time.

I knew Y/N was still in danger even if we beat them. I think they didn't even try on fighting... Maybe that was just to see my weaknesses and the security around the mansion.

You were looking for Todoroki around the mansion, but didn't find him. You figured he would be outside, but you didn't check because you heard one of the werewolves' howl.

You were too scared now. You went back to your room thinking if Todoroki was okay. A bunch of questions came to your mind...

Was this vampire villain guy already out there? Was Todoroki okay? Were the werewolves out there as well? You really couldn't answer any of these...

You went outside of your room and stayed in the mansion. You went to the main room, which is where the front door is, and you saw most of the vampires were gone. Only a few were there...

Trying to protect you as best as they could. You heard a bunch of noise outside and you saw the door swing open. The person that was standing there was an injured Todoroki.

"Todoroki? Are you okay?" you asked scared. "Yes, I'm okay..." he answered you. You were still worried about him and what would happen afterwards.

You went to Todoroki's room later and saw him sitting on his bed, lost in thought. "Todoroki?" you told him. "Yes?" he asked you. "I was wondering what happened out there..." you told him.

He seemed to be thinking of a way to tell you what had happened.

Y/N asked me what had happened out there whenever the villain and the wolves were outside. I was thinking of a way to tell this to her. "The vampire villain was already out there.

The werewolves were as well. Yesterday night, I was thinking of a way to keep you as safe as possible. And that way, is to leave the mansion." I told her. "Oh... ok" she said.

I was still thinking of the best way to do this. We couldn't just go outside and leave. The vampire villain could attack us while we're outside.

So, I decided to tell a few of the other vampires to come as well so she could be hidden, and it would also mask her scent. I decided we would leave today, and go to someone who I know.