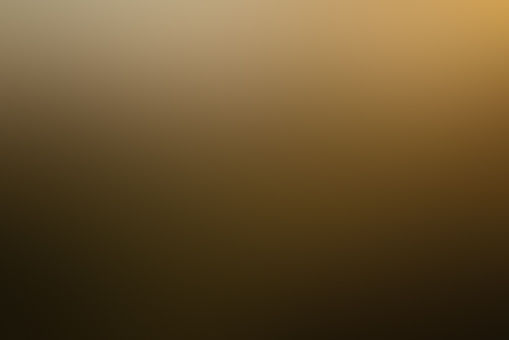 "O-okay" she answered me. I knew if I had to do anything to keep her safe... I would. Now, I have to protect her more than ever...... Like a Vampire Shield.

You were still thinking about what Todoroki told you. Why did the vampire villain want you? How strong was this vampire villain guy? You had endless questions in your mind.

He had told you that the last time they attacked them, they barely beat him. So now he must be even stronger.

I was thinking what I would do to keep Y/N as safe as possible. Would we have to make security around the mansion more than there was? I didn't know what to do...

This vampire villain must be stronger than last time. He could just jump over the high fences or break through it. Vampires' strength can't be compared to that of a human's.

The other choice would be to leave the mansion, and go around 5 miles away from it. Right now, the one that would work more, would be going away from the mansion.

I decided, that we would leave in 3 days.

Normally, the mornings would be really sunny and the sunshine would go in the room from the windows. But today, it was cloudy... A bit to cloudy, and it was also dark.

It looked like it was going to rain. You saw a beautiful light blue dress on one of the nightstands. You went to take a shower and put the dress on.

It reached around 2 inches past your knees, which was perfect for you.

I went to look outside and check something... I saw movement with the corner of my eye....And I smelled him...