Commaful
Am I Really Broken? 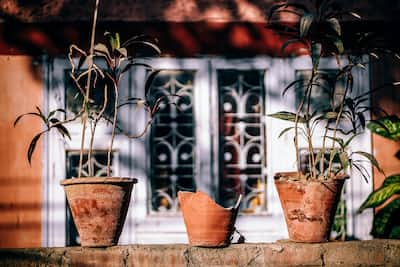 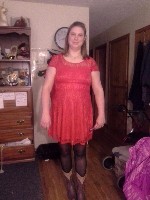 mistyrathburn Come read my other book on wattpad
Autoplay OFF   •   4 years ago
Transcript Use Images
Are you broken because some one says you are diffrent?
feelings believe2017

Am I Really Broken?

Everybody does it in some shape or form. You may not even know that you are doing it. But subconsciously it is there. What is it you may ask? It is judging another person.

That they are not like everyone else. My question is why do you think everyone is the same? No one is like the other or maybe those who look alike because they are twins

There's no personality matching. What is normal? I would think being different is normal. Just because I don't fit in doesn't make me ugly. And I am not broken.

I may have disabilities but that does not mean I am broken. So instead of judging somebody help them see for who they really are.

Show them they can Sprout their wings. I have many and shoes and I need reassurance just like the rest I don't feel broken. I have a tattoo that says damaged not broken.

And I stand by that saying 100%. And I'm going to show my daughter that she is not broken even though she has autism.

So love yourself and do not think of yourself as broken because you're not. I'm not broken. I am beautiful, I am me. Damaged but not broken.