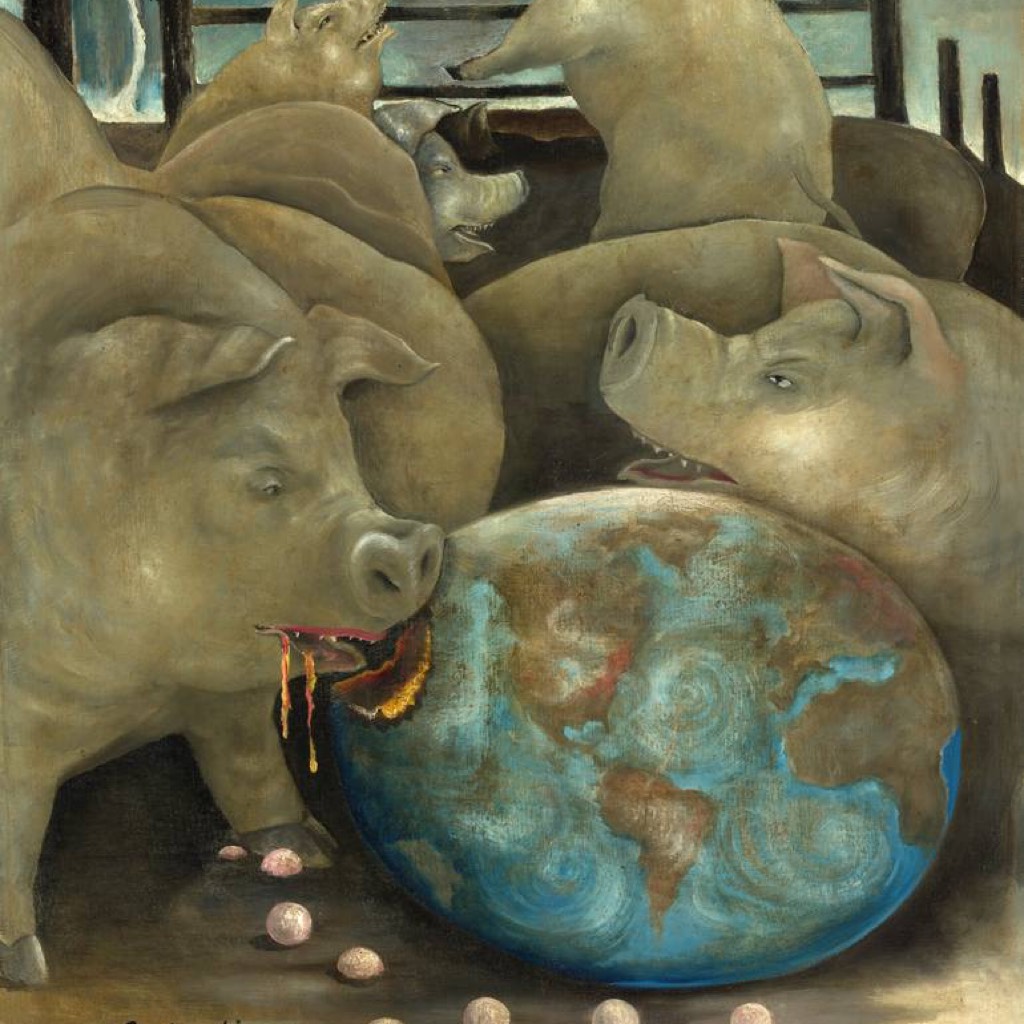 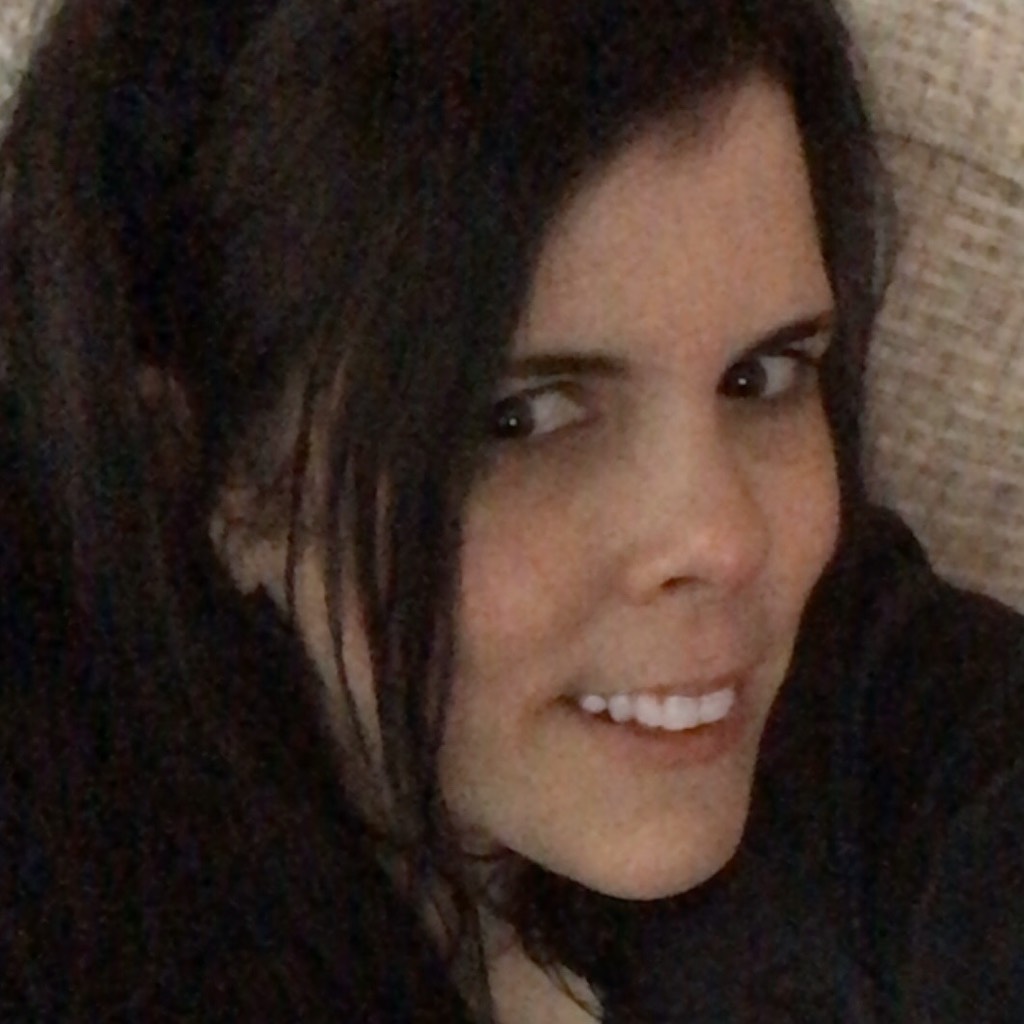 missrebeccaann I earned a Ph.D. in misplacing car keys
Autoplay OFF   •   a year ago
Transcript Use Images
Casting pearls before a swine is saying which means wasting your time by offering something that is helpful or valuable to someone who does not appreciate or understand it.

Author’s note: I know “idiocracy” is not a word. It is a tribute to Mike Judge’s film, Idiocracy

“It was was very important not to cast any pearls before swine -- especially when one of the swine was trying to keep kosher.”― Jaffe Cohen

I cast my Mother’s pearls upon a swine one day. I was told not to do so but, had to learn the hard way. The necklace just laid on the soiled ground. He looked unimpressed while producing snorting sounds.

He sniffed and prodded with his pudgy snout. Completely unaware what they were all about. He ignored the beauty of each shiny bead. Then went to his trof hogging down the feed

What an arrogant pig! An absolute beast! Why did I even bother with this pig’s idiocracy? As I turned my back he stomped on the jewels. As they sank into the earth my anger began to fuel.

I caught the necklace before they were destroyed. Then shunned the beast as he walked into the void. I learned a valuable lesson that strange fateful day. Don’t share too much of my valuable display

Never again will I be so naive to think a swine could admire the splendor that is me.