Commaful
Only young, they spoke and spoke, she fell in love without knowing. 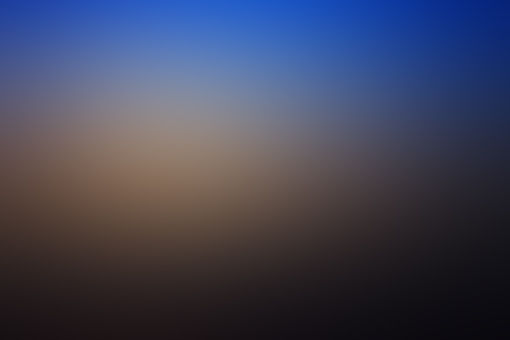 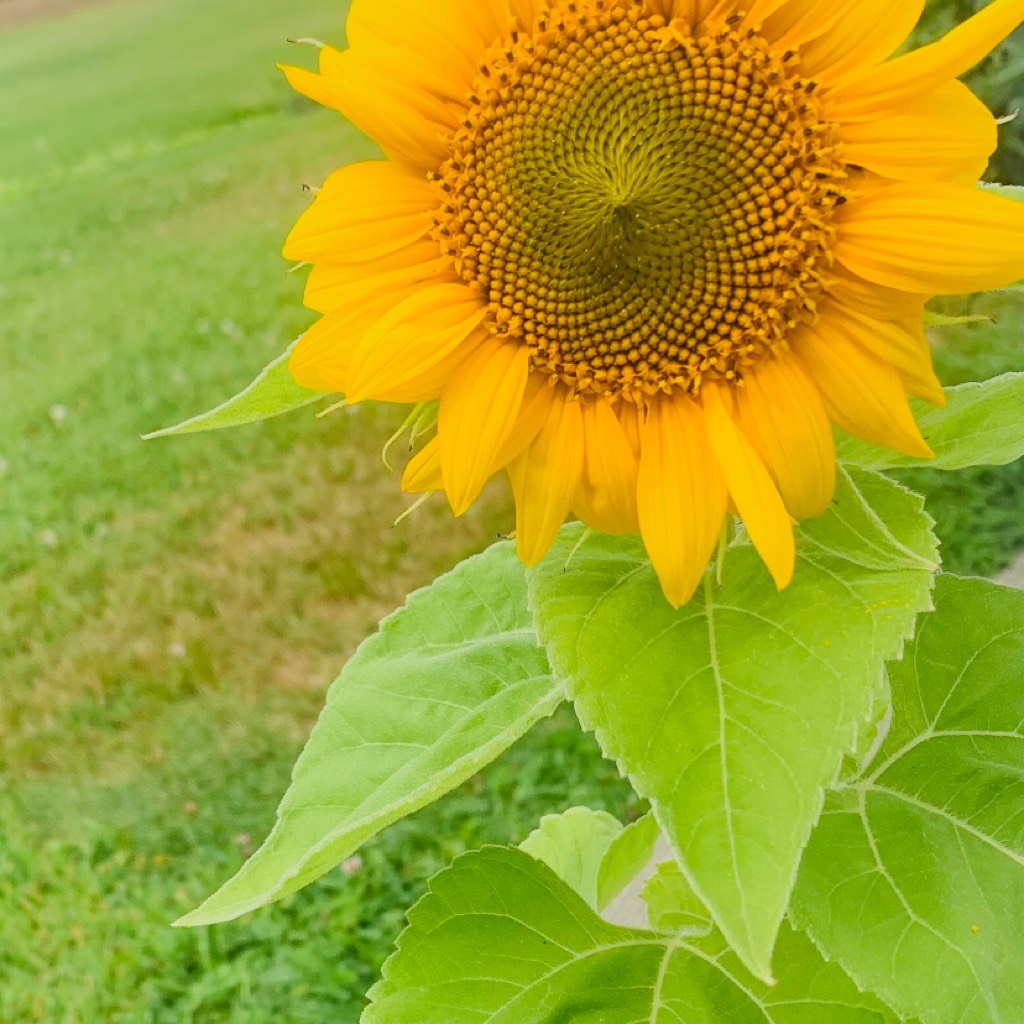 missmdl Community member
Autoplay OFF   •   10 months ago
Transcript Use Images
An almost love that will forever hurt.
romance love

Only young, they spoke and spoke, she fell in love without knowing.

A bit older they almost date, but he decides to take the bait.

Drugs and thugs, she watches from a far. Occasionally reaching out, he’s way too far.

Yes it’s true your are special. He says- I’m not a good guy I don’t want to hurt you.

He is in a hospital bed, she runs to his aid. Of course his girl is no where to be found.

A new girl, she is blocked. I guess it’s not like they ever talked.

She moves on, almost found some love. He kicks her to the curb, she was not enough.

Without knowing she’s back at watch. Always blocked, she has a girl crush.

Its an almost love that will forever hurt.

Is it only her that it hurts?

She tells her best friend, this can’t be real. He will forever be in her heart.

It’s an almost love that will forever hurt.