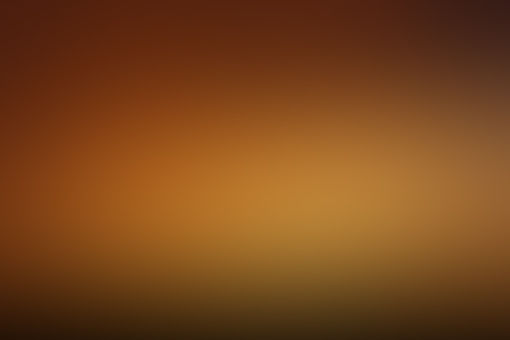 mirrorglimpse Community member
Autoplay OFF   •   12 days ago
Transcript Use Images
I picked you out from the crowd, I picked you out the second I layed my eyes on you. You were one from a crowd of evil but only with you I could ever imagine dancing with the devil,
poetry mistakesheavenhellunspokenlove

You were one from a crowd of evil but only with you I could ever imagine dancing with the devil,

I picked you because even when you tried to look perfect like the others I could see all your little mistakes.

Those mistakes made me want you more, so we could make our own mistakes, so we can wear the scars of the consequences together.

Even though I never meant to hurt anyone, it was just like when I grew up, it eventually happened even if I didn't want it to.

Making me believe that something that was never meant to happen could be real, is like a promise of a better life to a dying person.

It gave me hope for a second, but it tortured and at the end it killed everything inside me slowly, leaving nothing but numbness.

Undescribable numbness that would scare even the astronaut who just came back from the space and didn't hear anything but his breathing for God knows how long.

Sometimes I wish that I could just go back in time and slap myself in the face, but then I realize that no future self, nothing would stop me from doing what I did, once again.

So I could dance with the devil once again.

I'm stupid you might say, but how could I say no to something that is forbidden that tastes like heaven and sets me on fire like hell.

How could I resist when he numbs all the pain, even for just a few minutes, it makes up for every pain every broken promise every unspoken word.

Because, we have a lot of those, God if I would get a dollar for every single unspoken word we never got to say to each other,

I would actually just buy ourselves drinks so we can make these mistakes once again, so we have the chance to not to say those words again,

we can break each other,

we could start it all over again.

We both could dance with the devil,