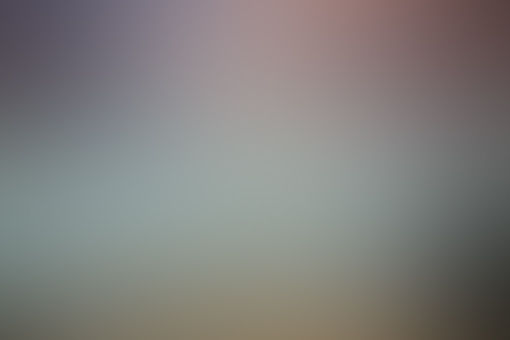 There is a problem. In this country. Indeed, I see, throughout the world. With mental illness. And the problem is not the people who are mentally ill. No, they have a problem to deal with.

We’ve accepted, the descent of us, that discimination is wrong. And based of race, gender, age. Generally, its falling out of style. Yet discrimination against the mentally ill.

No one talks about that. And it is alive and well.

It is happening to to me right now at my job. Working for the state government. What to me was an employer who I saw as a bastion of civil rights. Yet there is nothing I can do about it.

I know it happens to others all the time. Especially if you are honest. You had better believe your not getting a promotion if your employer knows you are mentally ill.

Never trust human resources. They are there to protect the organization. As soon as they find out they just want you to go away. And you know, that just sucks.

Because you can be a good employee and be mentally ill.

The problem is that while not technically legal, it is just too easy to get away with discrimination. In a competitive market a person with known mental illness will get passed over every time.

So what is a person with mental illness supposed to do? We all need a place to live. Medicine. Shelter. Something to do. A way to contribute to society.

Yet I think we all do it a little bit. Oh, they have mental illness, pat them on the head, (metaphorically speaking) and walk away (for real on that one). That is the most common reaction.

No wonder people hide it. No wonder people go off the rails. I can tell you first hand the frustration is unbearable. Having this potential that will never be fulfilled.

So what do we do about this problem? The truth is, it is so systemic, so ingrained, that I fear it will never go away. That people with mental illness will suffer silently forever.

It makes me very sad. Because it is physiological. I can testify to that. My medications alter the world. When I cut I get a powerful chemical high that causes me to have memory loss.

I can’t remember the worst episodes. Or when I got my tattoo. That is not “in my head.” That is a straight up dissociative episode that my body went in to to deal with the trauma.

When I was in group someone was doubting it. The need for therapy. But the way I see it, if you’re there, you need it. No one sits there for hours on end just for fun. It isn’t fun.

It’s important though. And you can say a person just wants the attention, but frankly, if they want that much attention, then they need it too.

There is no easy answer. Acknowledging that a problem exists, is however, the first step in fixing it. So can we all at least look around and acknowledge.

That we have a problem no one is talking about.