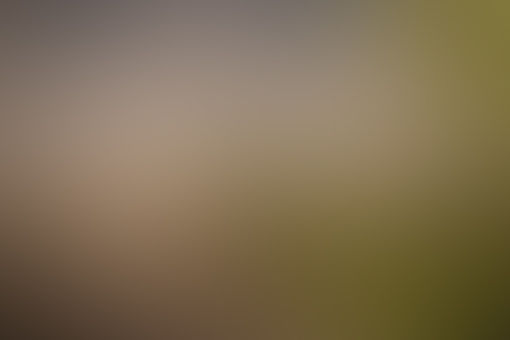 I did it yesterday. No mood altering substances of any kind, other than prescribed ones. At times I felt good, at other times I felt hopeless, but I know that the waves pass.

I keep re reading my reasons for staying sober, trying to remind myself. I’ll go to group today. They will be supportive and proud of me. I’m eager to share it.

I also know I’m not out of the woods. I’m still having cravings, as I expect I will for a while. I’m going to have to find ways to stay strong and constantly remind myself of my goals.

I have noticed that the less pot I have the less caffeine I want so I think I’ll save money on soda too. Hooray for that!

It’s hard right now. I can’t really do anything to distract myself. We have this puppy who’s being an absolute pill. I have to deal with her about every thirty seconds.

I went to group and while I was there my paycheck bounced. My mom had to bail me out again. Thank god for that.

For those reading and suffering like I did do seek help, but don’t go to your employer, I really regret telling them.

Then there was a misunderstanding at the Shell station and I got in a big fight with the attendant. It really stressed me out and I bought some kratom.

But my wife found it and hid it from me before I had any. I was a little miffed but she was right. I shouldn’t take it.

I ended up not using any mood altering substances but I’m mad at myself for purchasing the kratom. I think my wife is mad at me too. We haven’t talked about it.

But she still has alcohol and pot. She’s not an addict, but it seemed so unfair that I had so many major stressors and only she got to take the edge off.

One good thing happened. I was going to buy a bigger fish tank for my oscar fish, Harley, before all this happened. He/she needs at least a 75 gallon tank and I only had a fifty.

I was worried the fish might outgrow the tank before I could purchase an upgrade. On craigslist I put up an ad that I needed a fish tank but couldn’t pay for it.

I figured it was a really long shot, but amazingly someone called me last night with a 75 gallon tank and stand, and gravel. They gave it to me completely free.

Now I have a bunch of work to do on my fish transfer so hopefully that will help distract me.

My suicidal thoughts have been a little more intense. Due to all the financial stressors I think. Couple that with my disappointment at myself for purchasing the kratom and I’m pretty low.

I don’t really think I’d ever do it. This change is all just so hard that sometimes I think giving up would be easier.

I was actually planning to cut a little last night too, but I fell asleep before my wife and didn’t have a chance. So I made it through the day, but not without trying to fail. :(