Commaful
He was walking down the alley.  Hidden, avoided to be seen. The bearded man with the dark brown, shoulder-length hair was on a mission. 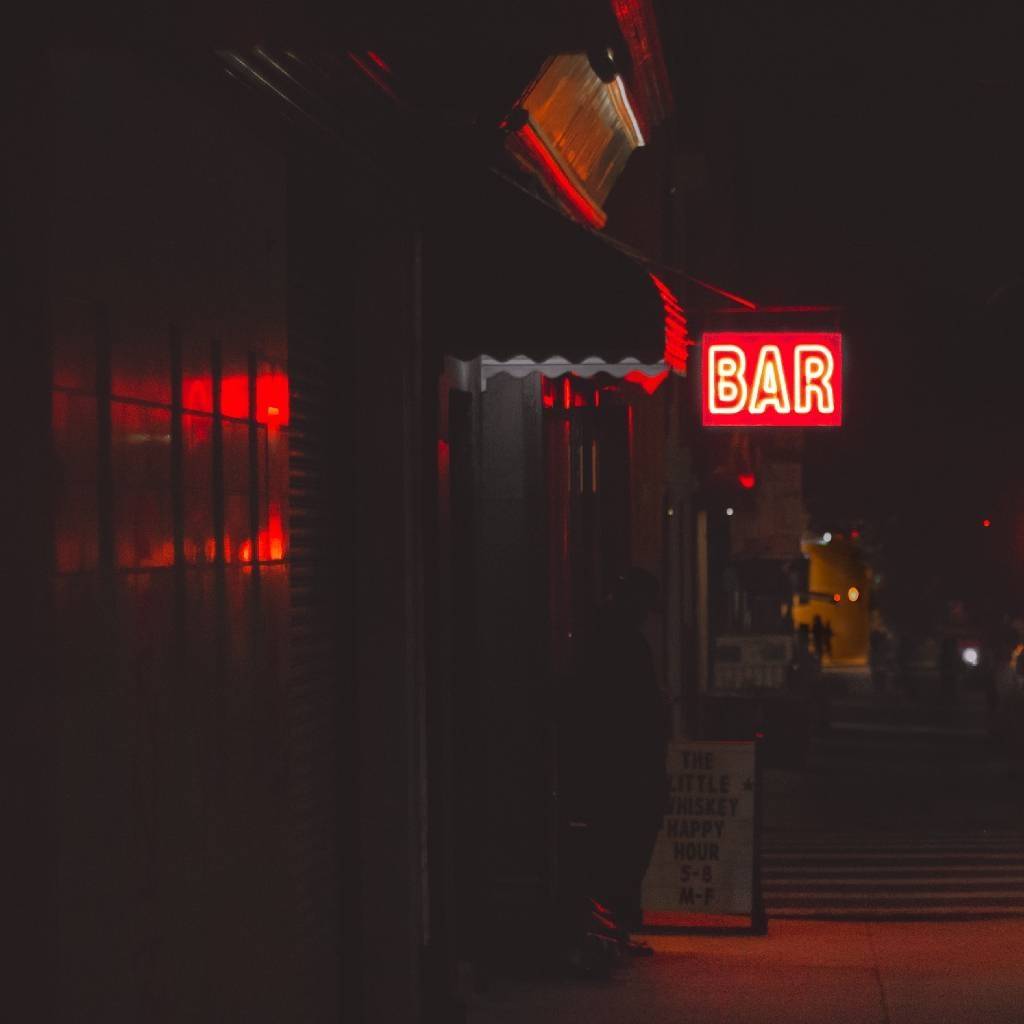 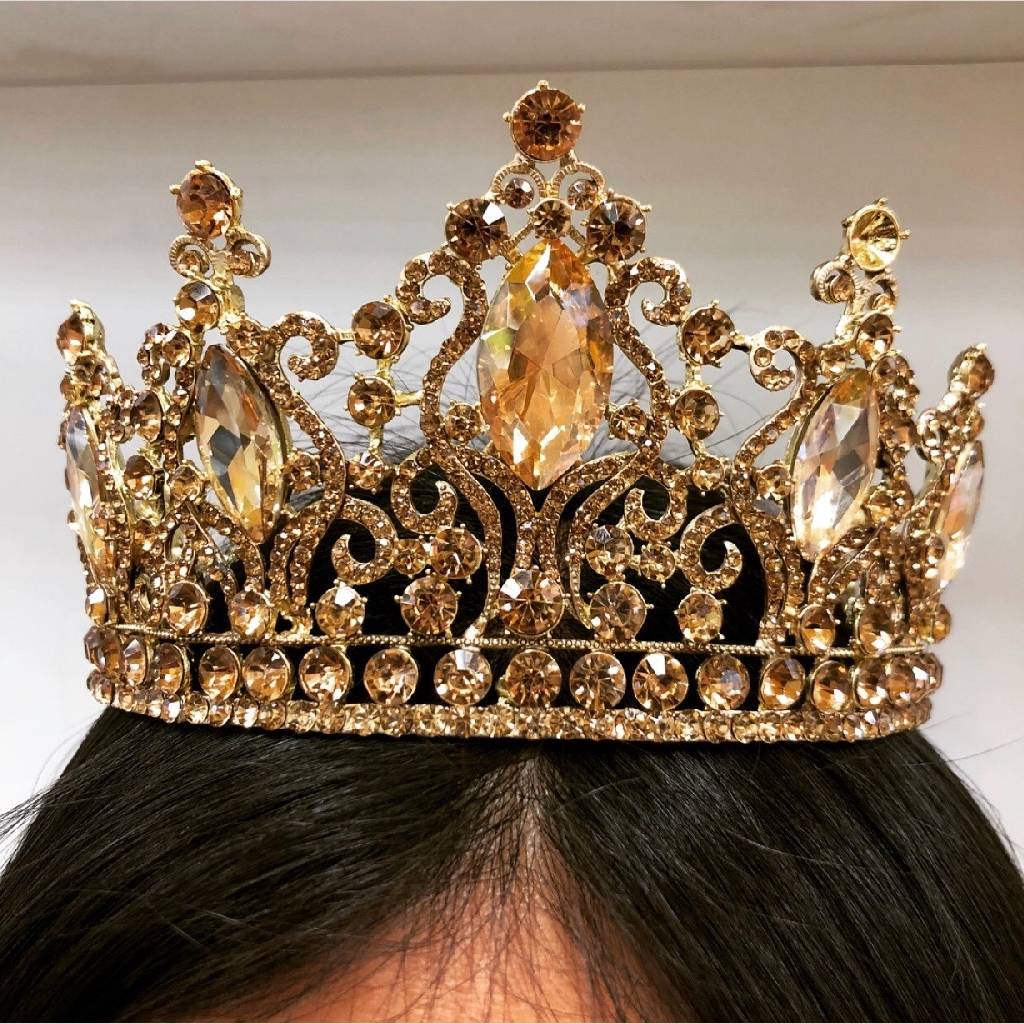 He was walking down the alley.  Hidden, avoided to be seen. The bearded man with the dark brown, shoulder-length hair was on a mission.

He had to take a life. Had to kill someone. For Nesbitt, his boss.  Who - of course - would not do the dirty deed himself.

His eyes scanned the wall in front of him.  Saw that the front door was only slightly opened.

He cocked his Glock, his other hand fumbling for his knife.

Nesbitt told him that his target would be alone in the bar.

Because it was the owner, who also happened to be the barkeeper.

And the bar had just opened for the night owls, the moon stalkers  -  so that meant that there wouldn't be many people.

At least that's what his boss had told him.

He made his way into the Room.  The toilets were to his right, the wardrobe to the left.

Dark brown eyes quickly darted through the room in front of him.  It was still empty. No sign of the owner.

As quiet as possible he quickly ducked and snuck right in front of the bar counter. The footsteps were coming near him, he should now be standing right on the opposite side.

With the grace of a lynx attacking a rabbit he suddenly stood up... and pulled the trigger.

Quick short breaths and pained gargling were the only sounds filling the room.

Grotto ran a hand through his hair, staring at the almost lifeless body in front of him.

His eyes widened. "FUCK!" he thought.

This was not the owner of the bar.  And certainly not a man either.

In fact, it was a young lady.  Twenty, maybe twenty-five at most.

"Fuck!" he cussed.  It was his beautiful neighbor.  After so many unsuccessful pleas to go out with him  - on a date -  She had finally agreed to meet up with him this weekend.

His eyes got teary.  His mind went blank.

A rough hand shakily ran across her soft skin on her neck. "Sorry... Sorry... I'm so sorry..." he mumbled over and over again,  tears blinding his vision.

One last gaze upon her beautiful face.

Although her eyes were opened wide in shock and surprise and the sparkle had gone, he remembered how they had beamed with curiosity - for adventure, a new memory and most certainly  for him.

He tore his gaze away and softly stroked her hair as if she would be asleep.  Her hair was the color of cotton candy.