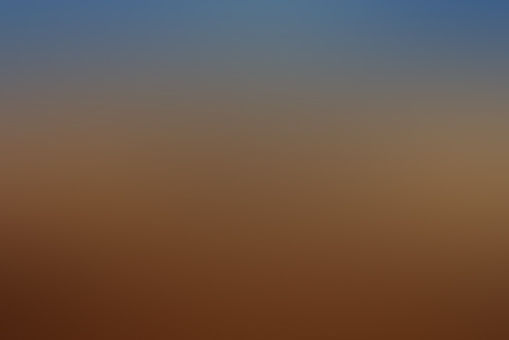 mikayuu I am an aspiring writer
Autoplay OFF   •   2 years ago
Transcript Use Images
Revised version of my first story that I published on here.
fiction dhampirhorrorgaylgbtqboyxboyvampire

Whoever is reading this I request you to put this down at once. What?! You're still reading?! No matter, I'll just have to describe the many many horrors that are within these pages.

You're still here? You're either very brave or extremely daft . Well since you insist on sticking around, you must be the individual that I have been told about.

Here are your instructions, go to the library and get the book from the vault. The combination code is 10/31/19.

If you don't know what those instructions mean, then I am mistaken, and the world is doomed.

My name is Leo Rodriguez. I am sixteen years old and I am not entirely human. I know, you must be thinking that I am joking but I assure you I am not.

I am only fifty percent human and fifty percent...Well I'll let you decide that for yourself. For now however, let me give you a visual of what I look like.

I've got skin the color of caramel, untidy black hair, piercing blue eyes, and a black stud earring in each ear. Pretty ordinary right? Well I am anything but ordinary.

All the trouble started on Halloween of last year. The night when my dad was murdered by my sister.

We were on our way to pick up my sister for Dad's visitation day. I feel the need to explain how dad lost his visitation rights.

My mom and dad were out one night and something terrible happened and my mom died.

After my mom's death, my Grandparents hated my father, I mean, they didn't like him in the first place, but now they Downright hate him. They blame him for mom's death.

So after a really intense custody battle, my grandparents got my sister and my dad got me. So now I only get to see my sister twice a year. Which don't get me wrong, it's not that bad.

Anyways, back to the more exciting story.

While driving, my dad would look in the rear-view mirror as if he thought that we were being followed.

I say as we were getting off the highway.

I ask. At first I don't think he heard me but then he said,

He must have forgotten I was in the car, because when I asked what he meant he kinda looked at me but I am not sure he even saw me; Not really anyway.

Then he shook his head and came out of his trance-like state.

"sorry Leo, what did you say?"

He said as if he merely didn't hear me.

I said looking at my dad like he was insane.

My dad is a terrible liar so I automatically knew that he is hiding something. I knew however, I wouldn't get any answers out of him so I didn't press him.

When we finally arrived to my grandparents house, I immediately got this feeling that something terrible had happened. I mean everything looked okay but I knew everything wasn't okay.

Don't ask how I know, I just knew. I had a feeling.

"Dad are you sure we should enter?"

I asked my dad tentatively, but it was as if my dad couldn't hear me. He got up, and he got out of the car, but something wasn't right.

His movements were all jerky, almost as if he didn't have control of his own extremities. I couldn't let my father get hurt so I followed him.

When I got into the house, I got this gut wrenching feeling that I was right, and everything was not alright.

In the dim light of the sunset I could make out five figures, two were laying on the floor in grotesque ways.

I recognized those two people, one was the slim form of my younger sister, the other person was my grandma. Now, who were the other three people?

The voice of a female comes out of the darkness.

My dad started to say.

"silence! you are not the Mr. Rodriguez we were referring to the younger Mr. Rodriguez. Leo, do you not know who I am? Has your father told you nothing of your mother?"

WHAT?! MY MOTHER IS ALIVE?! No fucking way!!

I ask tentatively at first. Then gaining confidence I say,

"Oh Leo I have missed you so much!! But your father was right, I was killed but, I was brought back by your grandfather.

I am better than when I was alive, My senses are heightened; my stamina is increased, I am forever alive. I am all powerful. But, I am still your mother."

She said with glaring confidence.