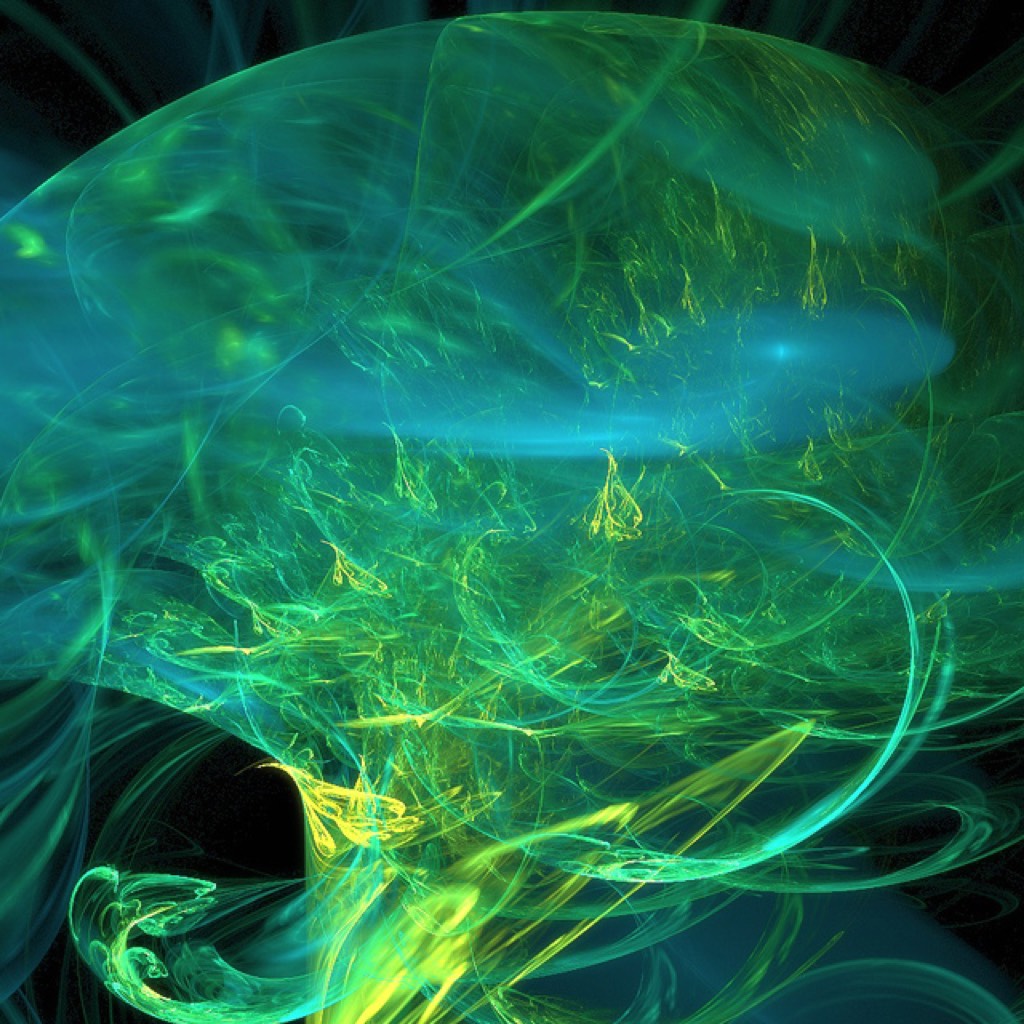 midnightmoon294 Christian Gal✝️ *Barely active*
Autoplay OFF   •   a year ago
Transcript Use Images
Hope you enjoy Chapter 4! As always, feel free to comment any suggestions for the story! Thanks for reading, my Stardrops!❤️💫
fanfiction harry potterhogwartswizardwitchwitchcraftwizardryprofessormagicwandshadow most romantic harry potter fanfictionwand fanfiction

Sasha and Tonya barreled down the corridor, searching left and right. “She can’t have gone too far,” said Tonya, panting. “I don’t care where she is,” said Sasha. “ I’m gonna find her.” “Well we won’t have much time,” said Tonya. “Classes are about to start.”

Sasha sighed. “You’re right. We should get back before we get in trouble with Professor Knobb. You go on ahead. I’ll catch up in a minute.” Tonya nodded. “Ok,” she said. “But you be careful.” “I’m always careful,” said Sasha. Tonya smirked and rolled her eyes. “Don’t be too long,” she said.

Sasha cautiously made her way down the winding halls. This place was huge! The person she was looking for could be anywhere and there was a good chance she wouldn’t find her again. But Sasha wasn’t going to give up yet. “Stop!” a voice shouted behind her.

Sasha turned around. “Professor Knobb,” she said slowly. “I was just looking for someone...” “Miss Solovyova,” huffed the Professor as he approached her. “It is nearly time for your classes. Should you not be heading that way?”

“I’ll be on time for classes,” said Sasha. “I’m just trying to—” “Miss Solovyova,” interrupted Professor Knobb. “I am here to see that you stay out of trouble and do what you are supposed to do. I will hear no argument on the matter.” Sasha sighed and took another glance down the hall.

“Come with me,” said Professor Knobb. “I’ll escort you to your Herbology class.” He beckoned to her but Sasha hesitated, biting her lip. “Miss Solovyova, please.” With a huff, Sasha turned and followed Professor Knobb, looking over her shoulder in case the shadow was lurking about behind her. But she saw nothing.

Later that morning, Sasha and Tonya walked out of potions class with Luna. “Oh look,” Said Luna, pointing directly in front of them. “There’s Harry. Come with me! I’m sure he’ll be happy to meet you.” She took the girls’ hands and called out “Harry!” Harry Potter turned around and smiled.

Beside him was a red haired boy and a brown haired girl carrying a stack of books that nearly covered her face. “Harry,” said Luna. “These are my new friends: Sasha and Tonya. They arrived a few days ago.” “Hello,” said Harry, nodding to the twins. Tonya could barely contain her excitement.

“Oh my gosh!” She squealed. “I can’t believe we’re meeting you! We’ve heard all about you! Maybe you could teach us some spells!” Harry, looking slightly embarrassed, laughed a little. “Oh I hardly think I’m ready for that. Besides, that’s what the professors are here for. I’m sure they could teach you far better than I ever could.”

“Oh nonsense!” Tonya exclaimed. “Why you’re famous! You’re the only student that everyone knows about! You’re probably—” “Tonya!” Sasha interrupted, grabbing her sister’s arm. “You’re bothering him.” “Well we’ve heard about you two as well,” said the red haired boy. “And what happened last year...you know..”

He lowered his voice. “With the wand.” “This is Ron,” said Harry. “And this is Hermione.” He gestured to the girl. “A pleasure,” Hermione grunted. “Really I hate to leave, but I have to get these books back to the library.” “What? You’ve finished them already?” Cried Ron. “Naturally,” said Hermione as she turned to leave.

“See you all later.” “Let’s go outside,” Luna suggested. “It’s very pretty out today.” “Yes,” said Harry, “I’ll be right there. I have some books to return as well.” Ron, Luna, and Tonya headed out, but Sasha lingered behind. She looked around. Professor Knobb was close by, but he seemed engaged in conversation with Professor Sprout.

“I’ll come with you,” said Sasha to Harry. “I’ve never seen the library. All my books were already picked out for me when I got here.” “Alright then. I can show you and your sister around later if you like.” “That would be wonderful!” Said Sasha. They headed down the hall, but Sasha stopped suddenly.

“Everything alright?” Harry asked. “Yes...but..Harry?” Sasha looked back at Professor Knobb , who still didn’t seem to be paying much attention. “Harry,” said Sasha, keeping her voice low. “I was wondering if you could help me find someone.”