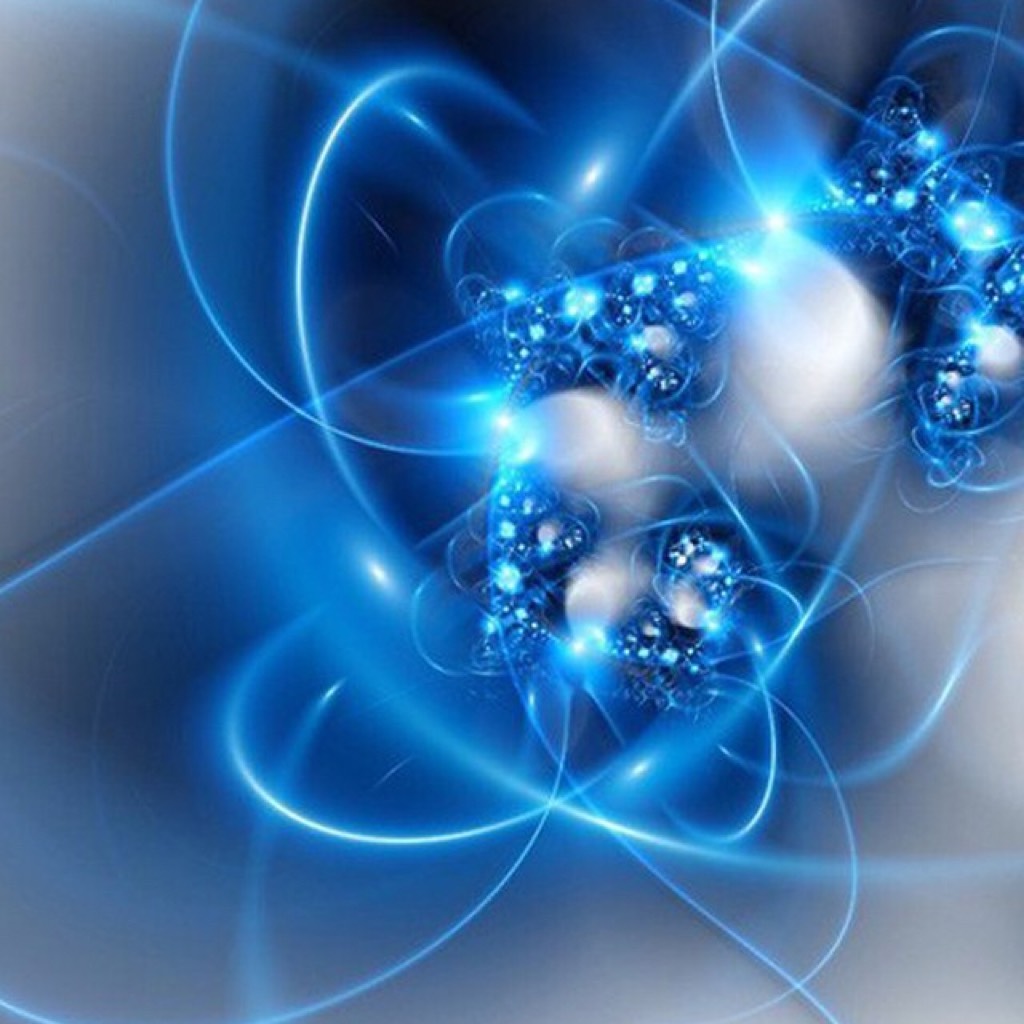 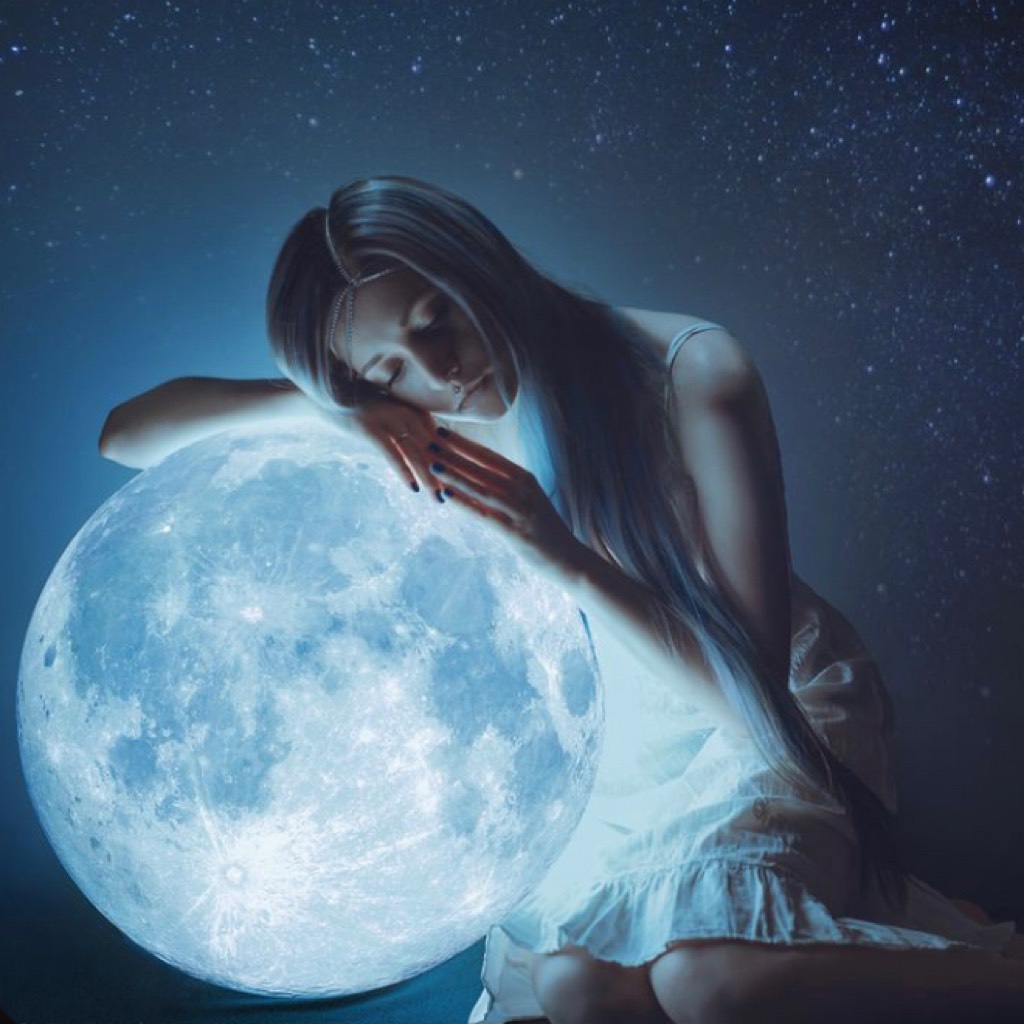 Sasha lay in bed, staring blankly up at the ceiling. She was debating wether she should explore or just stay in bed. Right now her mind was leaning toward the direction of exploring. Usually Tonya was the more adventurous one, but for some reason tonight, Sasha couldn’t help herself.

It wavered a little, then took off running. “Hey!” Sasha couldn’t help but shout. Thankfully it looked like no one else was around. She bolted down the hall after it. She dashed up a flight of stairs but just as she reached the last step, she tripped, hitting her head against the railing.

The breath was knocked out of her, so she lay still for a moment, gasping for air. She groaned and winced while rubbing her head. There was probably no way she would catch up to it now. She stood up and gasped as she came face to face with a tall man with a solemn face in all black apparel. It was Professor Severus Snape.

“Miss Solovyova,” he said, his words rolling slowly off his tongue. Sasha shuddered at his stern tone. “I thought it had been made clear that wandering the halls at such hours was strictly prohibited.”

He bent down so his eyes were completely level with Sasha’s. “Immediately.” She gulped and forced herself to nod. She quickly turned and bolted down the corridor. “And Miss Solovyova,” Snape called after her.

Sasha stopped and looked over her shoulder. “Yes?” She squeaked. “No running,” warned Snape, enunciating each syllable with precision as if to make her understand better. Once again, Sasha could only nod as she turned and slowly made her way back to her room.

Still applying pressure to her bruised head, she crawled back underneath her warm covers, though she knew she wouldn’t sleep. Goosebumps still pricked her arms and her heart still pounded. Not only had she not found what she was looking for, but she’d made a terrible impression on her professor. Her stay at Hogwarts was off to a bad start.