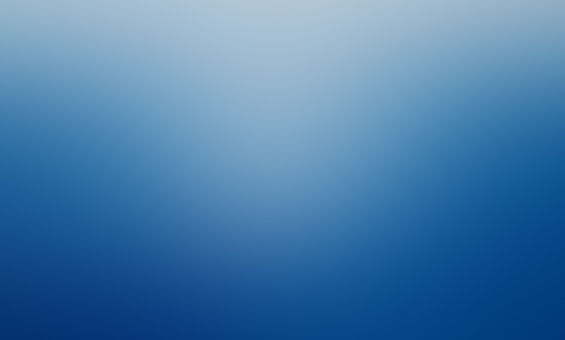 mfgsolid Community member
Autoplay OFF   •   3 years ago
Transcript Use Images
A piece of mind about who we are.
poetry deephumanity saddest deep poemshappiest humanity poems

It is admirable to see what humans are capable of.

We have risen from being more animal than man to something we never thought possible.

We honed our skills to an extent that the goal became meaningless as progress remains.

The cumulative knowledge and wisdom through experience and ambition utilised to perfect the one thing that we do better than each and every being we know of, knew of, or conceived.

To think about such absurdity; that we as a species dont need ends to create new means.

That all that we in the end amount to is the species that perfected time and time again how to put itself out of its own misery.

Despite our flaws and the paths that we chose we still are unyielding.

We fought and killed, massacred, comitted genocide but we remain.

In the climax of this self-deprecating behaviour, gun loaded and aimed, we did not pull the trigger.

Hence, it becomes clear that despite our flaws, there is a limit to humanities evil.

And what therefore remains...