Commaful
The Battle of Baygon 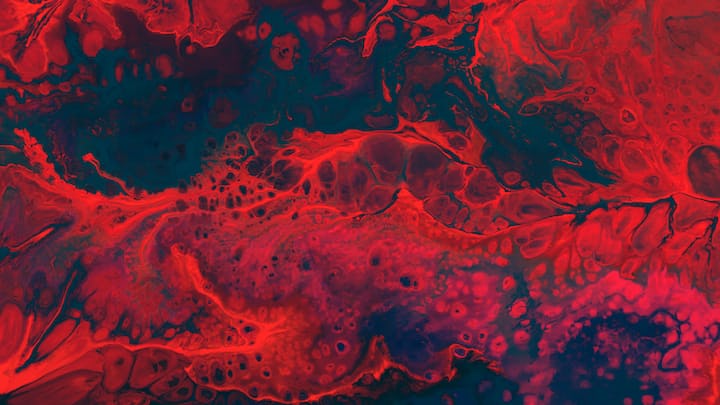 merrymuse Sunflower with her head up in clouds.
Autoplay OFF   •   2 years ago
Transcript Use Images
Sunflower Musings:

The Battle of Baygon

Tonight's tranquility was abruptly put to an end when I gazed up from my laptop to see a miniscule monster flying towards me.

As if it wasn't enough that it had single-handedly horrified me, it began to dart across the room - mocking me with its sudden appearance into my lonesome abode.

Armed with my weapon of choice (Baygon, by the way), I waited as our silent battle began.

It flitted towards my prized possessions - my laptop, my couch - as if it was marking them as its territory. But my reflexes were quicker.

My determination was stronger.

I outsmarted the vermin which was already squirming on the floor, seconds away from death's door.

Dousing it with hot water, I imagined its silent scream.

Not today, vermin. Not today.

But I have to viligant, lest they decide to retaliate. I eyed my vaporous weapon once more.

I lifted my chin up, knowing that I was prepared.

Smugly, I threw the pest's brown carcass outside my house to serve as a warning to the next lowlife that tries to best me.