Commaful
Hell is the Loneliest Number 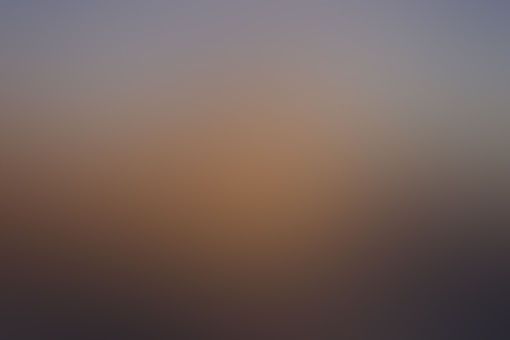 meriwethertrev Community member
Autoplay OFF   •   3 years ago
Transcript Use Images
“Its about time someone showed up, I’ve been waiting God knows how long, literally.” We were seated in a small room with a table and two chairs with a window on one of the walls,
fiction freindsbesthellsatan

Hell is the Loneliest Number

“Its about time someone showed up, I’ve been waiting God knows how long, literally.”

We were seated in a small room with a table and two chairs with a window on one of the walls,

it reminded me of one of those interrogation rooms you always see in the police station on crime shows,

a large colorful banner hung on the wall that read “Welcome to Fun” which I found incredibly disturbing.

Even more disturbing though was the man seated across from me. He wore an old gray pinstripe suit with a blood red handkerchief poking out of his jacket pocket.

His eyes were as blood red as the handkerchief and his hair was black as coal, and on his head was a brightly colored party hat.

“I don’t understand” I stuttered out “I thought I was going to hell, eternal damnation and torture that whole thing.”

He sighed “Yeah those ring wearers up top didn’t really paint me in a good light did they, you see after that whole….

disagreement they told all their heralds,

prophets and priest that if their “sheep” didn’t act a certain way they would go the same way I did but the punchline to this joke of a life of mine is that everyone including the liars,

murderers and thieves are given a choice at death of where they want to go, so naturally no one in their right minds is going to choose coming here and spending eternity with me.”

“I’m still confused” I said “You’re telling me that there’s not going to be pain and suffering forever and ever? Why? What makes me so special?”

“Well there are multiple reasons why I’ve chosen not to put you through misery.

” He replied with an amused look “The first being that you actually CHOSE to come here, I mean who does that,

the second and most important reason of all is that you are the first and only individual that has come to Hell.”

The first? What about all the sinners of the world since the beginning of humanity?

I can’t make since of all this, the party hat, the banner, the ruler of Hell shouldn’t be acting like this like he wants me to be comfortable even though I should be scared.

“Tell me the real reason I’m here, tell me why you’ve decorated Hell like a nine-year old’s birthday party,

tell me why there have been billions of horrible people in existence and I’m the only lucky one to have made it down here!?”

His smile faded from his face and his demeanor changed from excitable child to an old frail man who has witnessed years of war and famine.

The room got darker and colder and, in an instant, I truly understood where I was and who the man in front of me truly was.

“I’ve been watching you for years, watching you live your pathetic, frail, finite mortal life and in that time,

I’ve realized one thing about you one thing that separates you from every other pathetic bag of meat that has ever walked this Earth or will ever walk this Earth.

I’ve seen the way you look at the world, wondering why all these people have it better than you, why they get the life that you feel like you deserve even though you’ve done nothing to earn it.

You are wasteful and unnecessary and sadly I’ve seen that person before.”

He looked at me with those dark ruby eyes filled with longing and loss and once more I saw something I hadn’t noticed before, something that I had seen everyday of my sad, depressing life.

He smiled as he looked at me knowing what I had realized.

“I see myself in you, I see the eyes of someone that has given up and everything and everyone. I see someone that I could finally spend MY pathetic and depressing life with.”

He smiled once more and leaned back in his chair. “So, where should we start…. roommate.”