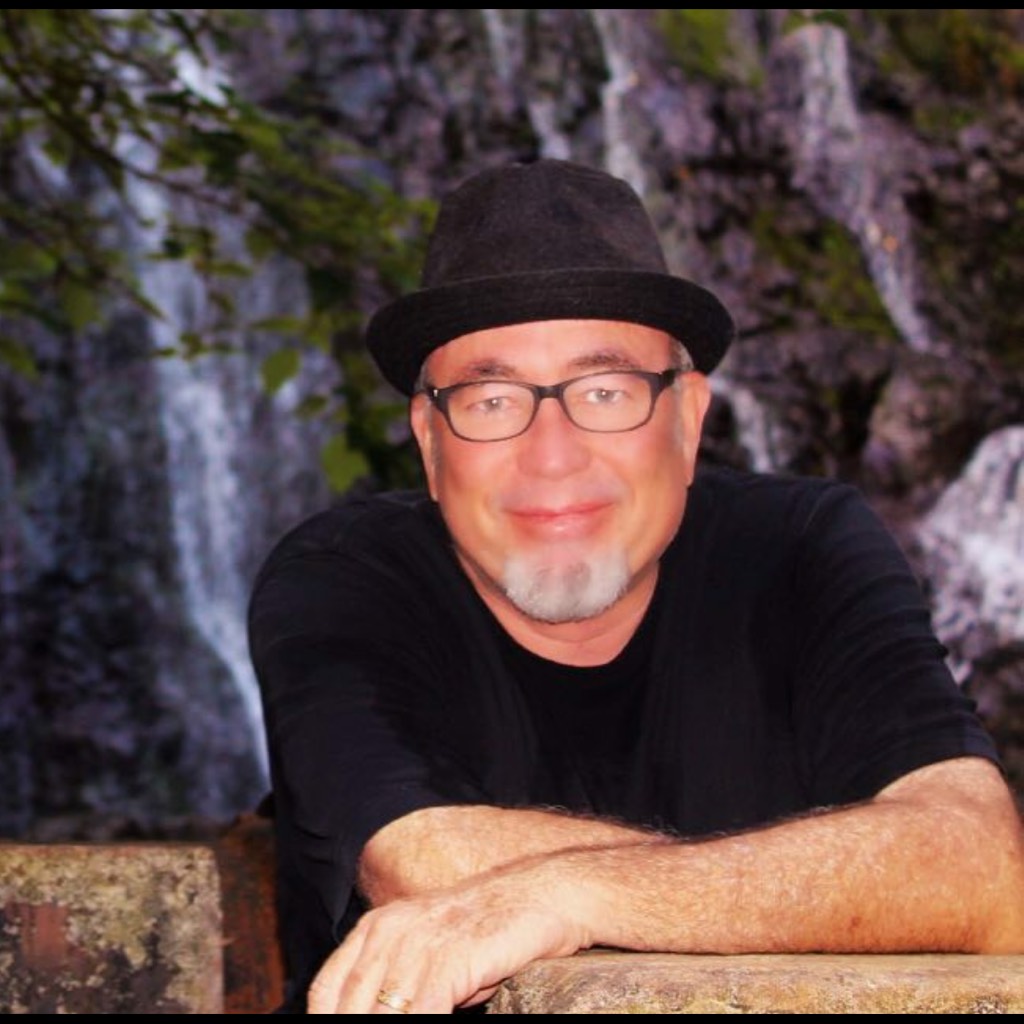 mercifin So many stories waiting to be freed!
Autoplay OFF   •   a year ago
Transcript
What if a splinter of the tree of life survived?
fiction

Kadesh lurked near the edge of the garden. He knew water in all forms, but this was new to him.

The firmament no longer in place, the low places of the Earth flooded.

The torrent from above was not the lone contributor, as water from underground wells merged with the storm.

Kadesh didn't really care. He had a sole purpose, and it was imminent. He just had to wait for the guardian to leave.

He knew this guardian, from the time before the fall. Self-righteous as he was.

Kadesh cared not for those in Heaven. He had no desire for them. Instead, he stayed here with his own, his brethren.

During the millennium he roved about the Earth, searching it's secrets.

This was his great opportunity. The floodwaters would surely consume the garden and all it contained. At that time, the guardian would surely leave.

He had watched the years pass with contempt as the crazy one build the monstrosity.

Kadesh watched the beasts as they gathered.

He mused that his favorites of all, the grand predators, were not invited.

As he mused, the guardian stirred. The waters began to consume the garden.

He knew he had a short time. His place in future events would depend on his success or failure.

The mighty trees and stones dislodged, the ground shook in upheaval as the guardian took flight. With him the cursed flaming sword.

Kadesh plunged into the deepening waters, searching for his prize.

Visibility unimportant, he sensed the tree not far below him.

Even in his powerful state, Kadesh struggled in the mighty flood. He didn't need the air, he must find part of the tree before it was lost.

He came upon it, or at least parts of it as it melded into the cataclysm. He ripped off a shard, sensing it's life force.

Soon he surfaced, rising above the tumult. He claimed his prize, now he must conceal it.

The children and children's children of those housed in the floating zoo would need a savior. That was the story. If Mephisto knew this as fact, so must Kadesh.

When no one but the savior would promise life, Kadesh would intercede.

The integral part of the humans, removed by the hated one, waited inside this tree.

Kadesh would nurture it, propogate it and it would survive.

Impatient for the first time, Kadesh anticipated the distant time in the future...

Would not the humans worship that which could bestow life?

As the water receded, Kadesh worked and waited. His time would come.