Commaful
When he asks me how I feel 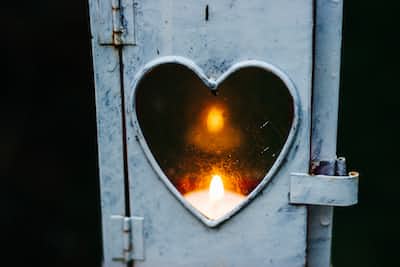 When he asks me how I feel

When he asks me how I feel

Normally, we are somewhere between the second beer, the third mixer, and the glass of wine.

It is past the haunting hour

But we haven't even looked at the bed, except to rob it of it's sheets...

We have made a home of the living room floor, Set up camp,

We make love in between anime and late night cartoons.

He always bares his soul when it's dark out and he's had a bit too much to drink.

He says that any guy could tell me the things he speaks into my heart, the things that made me fall for him. He says he needs to prove it.

Looks at me, stares unflinchingly. I want to tell him,

"I know you are seeing much more than I ever meant to show you."

He asks me what is wrong.

He can see the creatures hiding behind my eyes. He implores me to tell him the truth.

But my truths are riddled with my self-doubts

I pluck one truth from the tangled web.

I tell him I'm scared of the day he looks at me, and decide he's had his fill. I've told him this before.

He knows there's no way to get rid of that fear...

He knows he can only promise this moment, so he promises me THIS moment, over and over again.

Tells me to hold on to how it feels now

This feeling is us conquering the beasts that threaten to tear us apart.

This feeling is us quelling the creatures

He calms the creatures

But they are only scary

if I let them take control of my heart

And right now, I know,

he is keeping it safe...