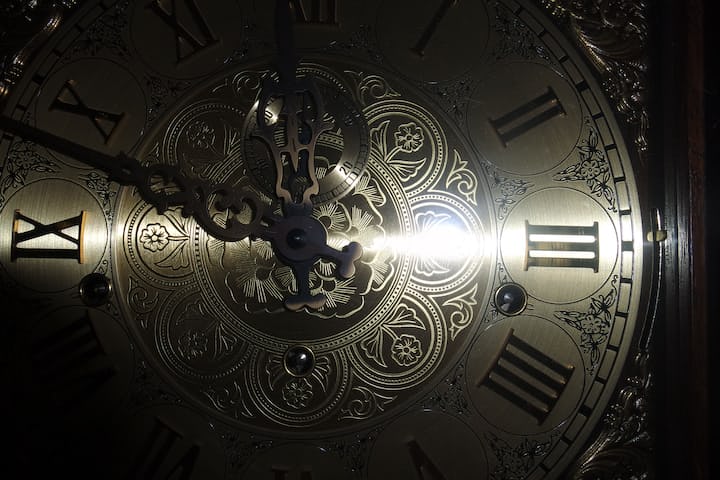 The Future is when I want to talk about.

The Future holds many things

and Basically everything that will come to unfold.

Some are scared of that though, but you can't blame them

Especially when you'll never see anything past whatever their present was.

That doesn't mean you have to be scared though

after all I said there was success

and success is only determined by what you define it to be.

its because you can have regrets even on the best decisions.