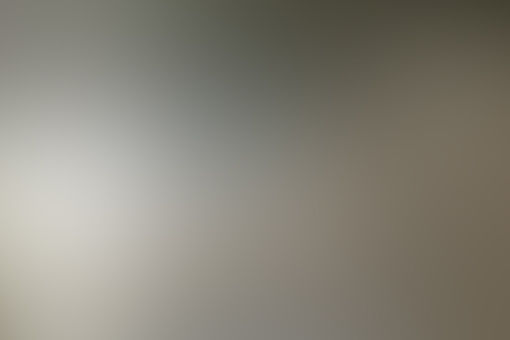 mellon Soo, Wattpads blocked so im here. um yep
Autoplay OFF   •   8 months ago
Transcript Use Images
She's on the run, but what she doesn't realize is the obvious. She hadn't known he was after her as well. The poison runs through his veins, they say Karma has it's way.
fiction mysteryhorrorcluesciphermurder funniest mystery stories

I was on the run, they were trying to catch me. I didn't think they would find out. They aren't amateurs, and they are smart.

He told me I was safe with him. He's suspicious, but if he is who he says he is, I have a chance.

A week flies by like nothing, him and I are hiding, he told me he was running too. I believed him.

Another week passes, he gets stranger by the day, asks me weird questions. His behaviour changes.

I was too oblivious. I'm too gullible. He's with them, they're all after me. He knows too much now.

There's already dirt on me, it doesn't matter anymore, the more the merrier right?

You're wondering what I did? I killed him obviously. He knew too much information, he thought nothing would happen because we bonded. He was wrong. I now have more blood on my hands, and another body to dispose.

They're trying to catch me, I hear their sirens. A warning call. I'm on the move again, I was, on the move.

I hear them, their warning call, it seems surreal. Running, pattering rain, hiding, it almost seems like a dream. I'd thought it was for a moment.

It felt like time had stopped, like the world caught on to me. I hadn't seen it coming.

I guess karma does have it's way indeed. Time seemed irrelevant. But time was always irrelevant, and I was just avoiding my fate. I faintly hear them, my vision starts going blurry, and im out.