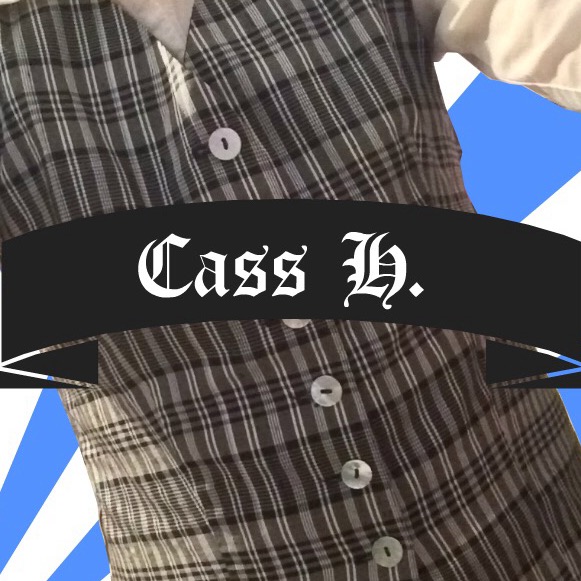 mch I've just been through a lot.
Autoplay OFF   •   2 years ago
Transcript
What it feels like to constantly forget.
poetry forgetaliveforgottendepressedforgettinglifedepressionfireandspunkhow it feels to forget everythingemotion forgetting poemssaddest forgetting storiesfireandspunk poemssexiest life poems

through my optic nerves and into my eyes

are the most profound, evil, and touching

They're numbing because they're not meaningless,

I'm not much for the living now,

Dawning onto the idea that my solitude has a cause is equivalent to drowning;

fully wishing it was false,

yet I keep returning to the same conclusion

that nothing will ever change whilst in this state of mind;

that is my only truth.

So, I was leaving myself behind and watched as the old me died

-- that water I bathe myself in called reality --

thinking I'm somehow ahead of my own game.

I can vividly remember the colors of the leaves during March

and how the tree trunks soared upwards

as I laid my head on a patch of soft, soft moss

and let the rest of my body perish with dirt supporting the bones.

A different image about looking up at the stars from my grandparents' deck is familiar,

a young child I once was staring at the sky

as the clouds were lavender and magenta

and the galaxy was waning itself gently across the Earth's threshold.

a tree that rests and withers in my backyard, where imagination never rested,

served as my kingdom;

and I its ruler could not distinguish the line between reality and fantasy,

so my life had become blended.

Eyes could never hold onto the memories which wanted to be saved,

Mystical memories swirl around in bits (also known as fragments)

but are unconnected beyond belief (also known as forgetfulness)

and become lost in time, making me fearful of forgetting fragments

which used to be my life

until each piece feels alone, until I am only a small piece as well,

but it doesn't matter because I wouldn't remember anything important anyways;

especially if it is important

I'm left behind unconsciously and bare

under my own doing, once again,

but this time unknowing.

without my knees shaking as much as they do

and hands clasped at my caged heart

just to pray to anything that might be above me

But noise does not exist here any more than a god might;

and for me, of course not

because there's no room for someone else to abandon you

if you abandon yourself first.