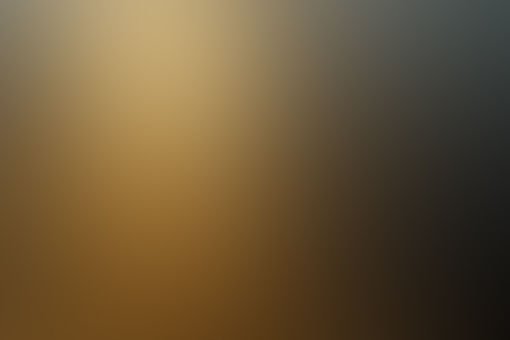 mbizochirasha A Literary Arts Projects Curator ,Poet
Autoplay OFF   •   2 years ago
Transcript
making you understand that Africa is a paradox,

Our slums reek with gossip and tabloids, smoke filled slums born out of emotion and sex, with goofier generation grown to enjoy borrowed bread and stolen cookies, motivated by hate and greed

Slums filled with crescendos of verbal assault and crude lingos, with novices bunkering for fame and gain

Slums sitting on diamond, when people are demented by poverty

Toothless slums that will not sing the anthem, with puppets tweeting scandals,

Bullet riddled slums seeing life through the bottom of the bottle, waving goodbye to freedom, sniffing their lives in beer bottles and wine jars

Gossip is the unpleasant fart of the slum

Somalia, blood is welling up in your once smiling mouth

Bamako, howls of laughter sink in claps of gun drums,

Kibera, your children lulled by the staccato of grenades,

Grenades bruising the soft palms of this earth

A slum is a fart of a dying city, smelling the scent of aborted republics with hoodlums burning republics in charcoals of hatred,

A slum is the wounded soul of a burnt republic, it is rubble haunted by propaganda

A slum is a ball of saliva released from the tired scarred chests of parliamentarians,

It is a township castrated by verbal diarrhoea, slang and skokian

Khayelitsha- you are the golden sun setting over hills

Bangui, you are the dance of a puppet

Eczema, itching the skin and the soul of the state

, it is the howling laughter from booze scorched throats.