Commaful
The Lost City of Atlantis 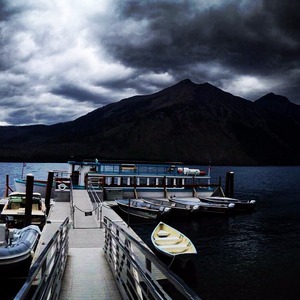 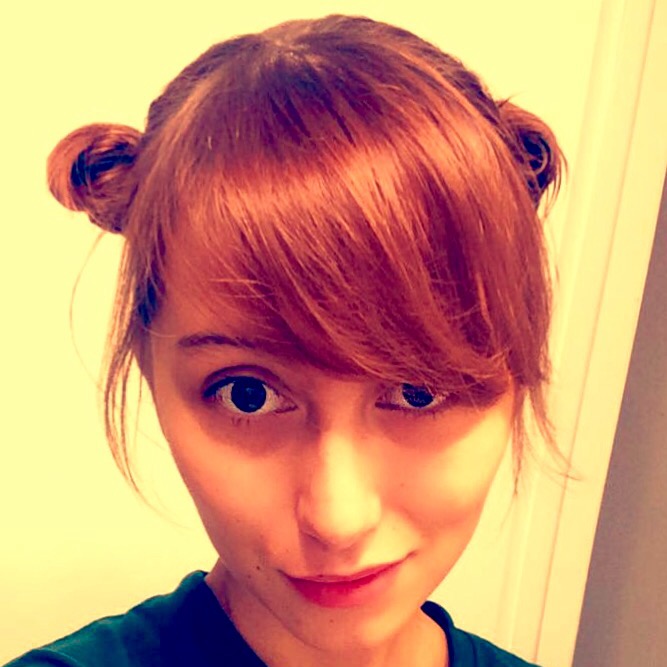 maude Community member
Autoplay OFF   •   3 years ago
Transcript
A myth about two girls who love each other and just want to be together. (was written for my mythology and folklore class)

The Lost City of Atlantis

A long time ago, on a remote island to be lost at sea, there lived a young mermaid who enjoyed watching the humans on the land not far from her home.

Her father, Poseidon, was not at all pleased with his daughter’s activities. He knew what the humans were capable of.

Poseidon could only imagine what would happen if one of them caught his daughter.

They would probably put her in circus acts, or worse, cut her up and eat her as they did with the fish of the sea. They would not understand her in the slightest.

This, however, did not stop the mermaid from traveling to the surface of the water and watch the humans from a far.

As much as Poseidon tried to stop his daughter from seeing the humans, it was to no avail.

She would even save them from drowning sometimes, the nerve! If Poseidon wanted his daughter to grow up like any other respectable mermaid, he would have to teach her the cruelty of the humans.

And he knew well just how cruel the people of the Atlantis were. They were constantly starting wars and aimed to take over the world.

The people they captured were either used as slaves or immediately killed.

Yet, she continued to visit them. If the children of Atlantis ever were to see her, no one believed them anyways.

It is one thing to believe in the gods and monsters, but mermaids? Not possible.

The young mermaid was only seen up close once, by a drowning village girl. The villager’s boat had crashed due to the storm and she did not know how to swim.

At first, she thought she was hallucinating, but the more she thought about it, there was no other way for her to have survived the crash.

The young village girl then began to watch for the mermaid everyday after her fighting lessons and school.

Every now and then the girl would catch a glimpse of the mermaid, but it was not enough for her.

So, she did what any sane Atlantean would do at the time, she took out another boat and crashed it on purpose. Just as she was beginning to black out, the mermaid rescued her.

The young mermaid, not knowing it had been done on purpose, once again took the villager to the land where she was safe.

After the mermaid made sure the villager was okay, she turned to leave, but was stopped by the villager’s hand encasing her wrist.

The mermaid gave a startled yelp before turning back around to see the human girls smug face. Again, the mermaid was taken by surprise when the young girl thanked the mermaid for rescuing her.

The mermaid had believed all the Atlanteans to be ruthless and mean, as her father had lead her to believe. Not to mention, this girl was beyond gorgeous.

The villager had fair skin, long, dark hair, and the greenest eyes she had ever seen. They were like the color of healthy grass and seaweed mixed together.

Meanwhile, the village girl got a good look at her rescuer. The mermaid was beautiful and the young girl had never seen anyone like her.

Even though it was currently night, the villager could make out the mermaids navy scales and wavy, burgundy hair that shined in the moonlight.

Though what the villager found the most beautiful about the mermaid was her eyes. It was as if the sky was taken and put in them.

As Poseidon watched this encounter, he grew more and more furious. He knew what was happening and he did not like it one bit.

Poseidon, chose not to worry at first. It was just a silly crush. But, he was proved wrong when every night the girls would meet up and tell each other about their worlds.

For this, Poseidon was grateful.

However, Poseidon saw that they were not just friends. They were falling in love, and that was not acceptable. One of them would have to leave their home for the other.

Of course, being the selfish teenagers they were, they did not think about the consequences of their actions.

The other Atlanteans were growing ever suspicious of where their prized warrior would disappear to in the evening.

And of course the other merfolk wondered the same thing about the young mermaid.

Often were the mermaid and young Atlantean questioned and it was not long before they started being followed.

So, in the spirit of not being caught, each girl would have to get their own kind off their tails (quite literally in the mermaid’s case) before going to their usual meeting spot.

Unfortunately for the two, they had managed to be tracked by a young Atlantean man.

He had been able to accurately follow the village girls tracks and lead the rest of the Atlantean's to them.

Upon seeing the mermaid, they immediately captured her while holding the young village girl back.

As the mermaid was being tied up and taken away, the young Atlantean girl screamed profanities at the soldiers and villagers alike.

She managed to fight off a good portion of them before being knocked out by the Atlantean who had tracked her.

The young girl woke up in a dark, damp jail cell, chains binding her to the wall. She thrashed and screamed, but it was to no avail. She then began crying.

She knew her people, she knew what they would do to the mermaid. She just hoped that they had not killed the mermaid yet.

There was no noise in the dungeons except for the occasional drip of water and the Atlantean’s thrashing. Just as she was about to give up, she felt the chains becoming loose.

She started tugging at the chains right away, for she did not want to waste anymore time. Who knew how long she had been unconscious? Who knew if the mermaid was even still alive?

As the last part of the chains came off of the wall, she quickly worked on getting them off of her hands and feet.

Luckily for the young girl, she knew how to pick locks and as soon as she got the chains off, she escaped her cell.

Passing the other cells, she knew that she would have to get some weapons if she was to fight off the Atlanteans.

However, still having a streak of luck, she was able to quickly find the young mermaid.

You see, the Atlanteans believed that mermaids could not survive out of water for very long, and they were not that far off.

But since mermaids have both gills and lungs, they can survive out of water for at least two days. Because the Atlanteans did not know this, they had not bothered to guard her cell.

They also believed the young Atlantean would not be able to escape, no matter how much of a protegee she was.

Quickly unlocking the cell, the young Atlantean immediately untied the ropes binding the mermaid. After she was done with that, she picked up the mermaid and raced out of the castle.

She was sure to avoid her people and eventually made her way back to the ocean.

Unfortunately, the boy who had found them anticipated this. He was at the beach with several other Atlanteans and was prepared for a fight.

The young girl swiftly dodged their attacks and, when she was close enough, tossed the mermaid into the ocean.

The mermaid watched in horror at the fighting that was taking place. They had surrounded the village girl and did not hold back in the slightest.

The young mermaid had no idea how brutal the humans actually were.

This, however, did not affect her feelings for the young Atlantean girl who was currently fighting off her people for the mermaid.

Instead, the mermaid was touched that someone would be willing to fight their friends and family for someone they had only known for about a month.

Wanting to help the young Atlantean, the mermaid went to fetch her father.

Seeing how passionate his daughter was about the Atlantean and listening to what she did for his daughter, he made up his mind to help the two.

After all, this human girl seemed to truly care for his daughter.

Upon reaching the surface of the water, the mermaid was just in time to witness her friend get stabbed.

Poseidon, not far behind, heard both girls scream and felt outraged at how inhumane humans can be.

He had met a lot of harsh humans and gods in his day, but how bigoted, selfish, and racist do you have to be to not care about your own kind? Honestly, the Atlanteans would get what they deserve.

So, in honor of his daughter’s love and his rage, Poseidon decided to not only save the Atlantean girl,

but also allow the girl to escape with his daughter before he put Atlantis in the deepest, darkest part of the ocean, never to be found ever again.

A little off the coast of what used to be Atlantis, the mermaid was able to find an uninhabited island.

The two girls immediately decided that they would spend the rest of their days together.

With no one to stop them, they lived happily and peacefully forever after, choosing to forget the tragedy that was the lost city of Atlantis.