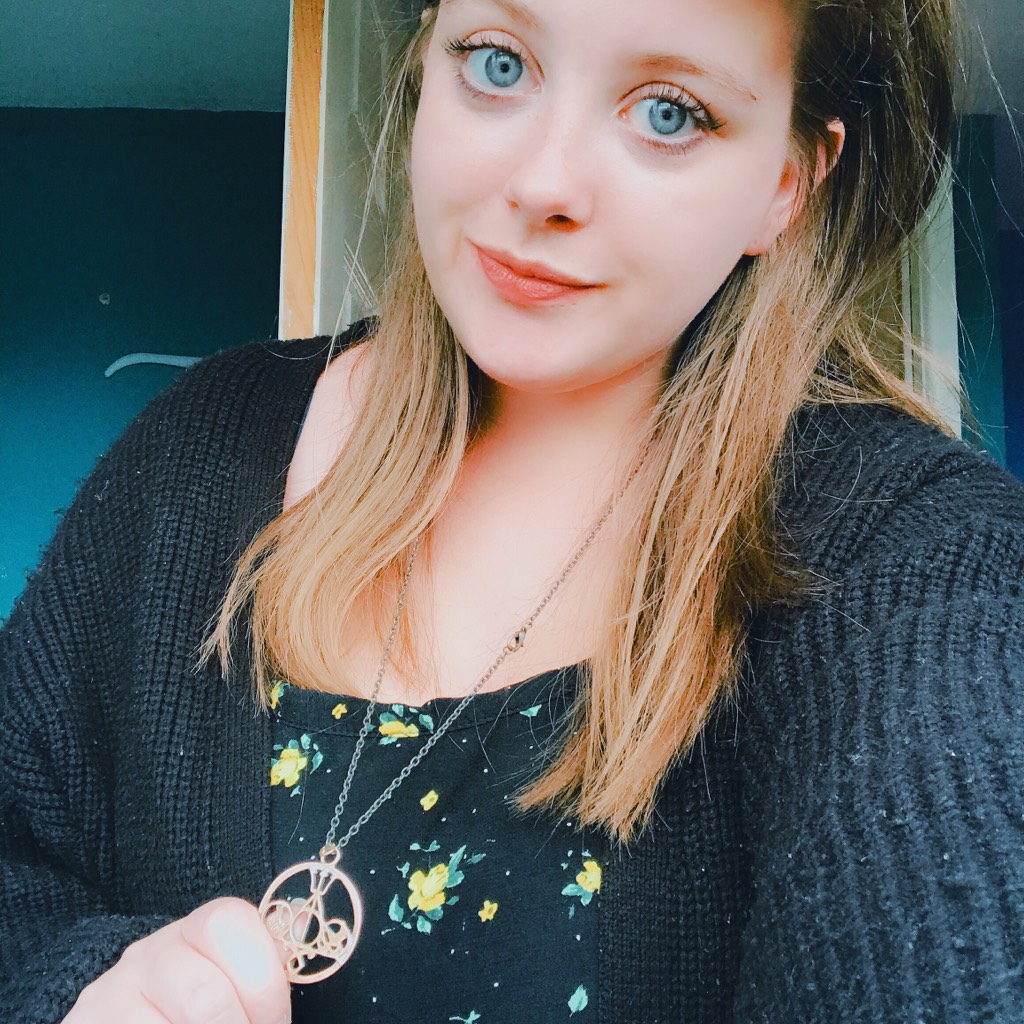 marniedavage 25 England
Autoplay OFF   •   2 years ago
Transcript
(Y/n) is a ghoul who would rather not be a ghoul.

Uta is a ghoul who wants her back to the ghoul she was.

Can he help her restore what she once was?

Rivers of blood ran like rivulets down the alleyway as it made its way down to the streets outside, and stained everything in a dark red.

Breathing heavily, her body still in excruciating pain in the places that had been either torn apart or ripped off.

The parts that had been lost, had left behind a dull ache and her still beating heart struggled to keep up a rhythm. To say she was in the greatest of shapes would be an understatement.

It was only thanks to her regeneration and ghoul body that she was still alive. If she was a regular human, she would've been dead long ago.

She was weak and she knew it. It had been so long since she had feasted on human flesh, and that made her physical and mental condition not at it's finest.

Earlier that evening, the hunger had gotten the better of her and against her better judgement she had decided to venture outdoors in search for a bite to eat.

Although eating humans wasn't something she enjoyed doing; not since a particular event happened.

In the past, she enjoyed nothing but eating humans and she would laugh as she watched them writhe in pain beneath her. Their screams of anguish were like music to her ears.

But nowadays the feeling of ecstasy had evolved into something like a trauma for her,

and it made her stomach turn just thinking about how it felt for the broken bits of flesh to pass through her mouth, and swallowing it now tasted like tar.

Unfortunately, for her it was the only way for her to survive. Just like the humans needed their food for nourishment, (y/n) needed a different kind of food, and that was the humans themselves.

Tonight was just one of them nights where it had become too much for her.

And just as she had exited her apartment to go hunting, she felt strong arms circle her neck and choke her until she passed out.

After that she had regained consciousness and locked eyes with one of the four men who were surrounding her.

That was when she noticed that most of her chest cavity was missing and bits off her flesh were torn, bloody, and she was nothing more than a breathing carcass.

There was no point in struggling, as she was just too weak at that present moment; not just physically, but mentally as well.

Maybe this was what she had been waiting for, a chance for her to die.

(y/n) had given up on being a ghoul a long time ago, thanks to a particular tattooed, eye-loving ghoul.

If this was how her life were to end, then she was happy for it to be this way. It was better than nothing anyway.

When the male ghouls had finished they had just abandoned her where she was, bleeding out and pretty much lifeless.

She shut her eyes and allowed a few tears to slip out.

Even if she did wish to die, there was no way she could. Not with her body slowly recovering.

Already her bones were righting themselves and her skin was grotesquely stitching itself back together. Soon she would be able to move, but right now that was the last thing she wanted to do.

She just wanted to curl up in a ball and stay there.

That was something that apparently wasn't going to happen as she could hear swift footsteps moving towards her.

Splosh, splosh, splosh went the footsteps, as they noisily came into contact with the blood, that was still making its way down the alleyway.

Cigarette smoke wafted in the air and seemed to surround the broken body of (y/n). The first thing she saw were military boots, and they were followed by a knee as the male knelt down beside her.

Her eyes moved upwards and they were met with the red eyes of Uta, who smirked down at her.

He reached out towards her face with one of his painted fingers and wiped some of the blood that spilled from her mouth. His actions caused her to flinch.

"Uta you bast..." She didn't manage to complete her sentence as everything had faded to black.

Her ragged breathing seemed to slow down as (y/n) found herself lost in the darkness.

"It's good to lay eyes on you again (y/n)." Uta smiled a genuine smile and carefully picked up the half-dead girl in his arms, turning towards the direction of his shop.