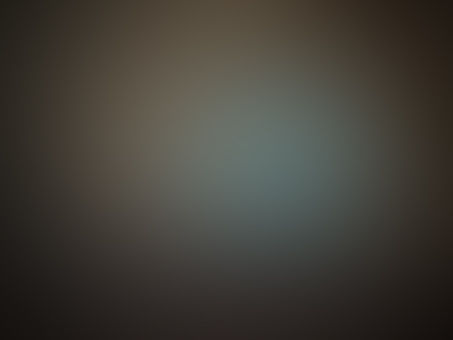 maraki Community member
Autoplay OFF   •   a year ago
Transcript
I thought I could find it or understand through a male figure like my father, but some where down the line my memories are all a blur to whom he was and whom he represented in the aspect of love in my life.
feelings

I thought I could find it or understand through a male figure like my father,

but some where down the line my memories are all a blur to whom he was and whom he represented in the aspect of love in my life.

I thought love could be found in a guy, Love now translated in to validation. He likes me, he cares about me, he sees me, he is handsome and he loves me.

I felt it and did not stopped to question it.. what is Love?  I was lucky to have had a friend to give me the news.. that I was not the only one he said I love you to.

My world shatter and was it all worth it? Was I not good enough? Was it all or not a joke? Did he or did not had another girl?

Not all my questions were answerd, but then not all questions needed a verbal answer.. sometimes silence speaks louder.

I thought love could could be found with a mother, but the love we share is unique and unusual, a love that is more of a dutty and survival.

The unconditional love we have keeps lots of secrets and debates keeping each of us at grace with minor slips.The word I love you comes with arguments, insults, disappointment and laughs.

Some might discribe it as toxic, but it is still Love... a strong contract morally made between a sick mother and a daughter... is this all what Love is?

I thought Love could come after sex. Was I avoiding it because of my faith or because I was afraid to what Love by the little I knew of it really was? My world was shifting..

a vertigo to which I could not grasp to reality and breath in fresh air and find a solid reliable surface to stand.

something I had to pay back, something that was a must because he said he liked me and he held my hand and paid for my dinners? Everyone does it...

is that what love is? I wanted to feel Love, feel something other than lost and so the longest 5 minutes went on and after a little pain, awkwardness and shame it was all over.

Would love now kick in?, would I now understand it? What now, what is next? My answers were once again answerd in silence..

a silence that was broken with a "want to do it again babe? You were very wet.

" I understood right then and now while  I layed numbed and blank in the dark feeling a shamed and betrayed by myself, that it was all a mistake.. is this it?... Love? A new lesson was learned.

I thought I could find a potential Love. Someone whom made my blood rush making my heart burst and my stomach twitch. I thought love would eventually pay a visit...

but now I know my anxiety and doubt might of scared it away.

What is Love? I'm I worth it? Im I pretty enough? I'm I good enough? Do I deserve it?

All keep saying I'll eventually find the one whom will answer all my questions with words in an empty room before they are even asked.

But it might just be me, I don't put out quick enough because im broken and maybe I should and maybe Love it's just a myth.

I'm too good at being alone and becoming independent that Love is a myth and something I might just never find and now I'm leaving to understand and accept that fact.