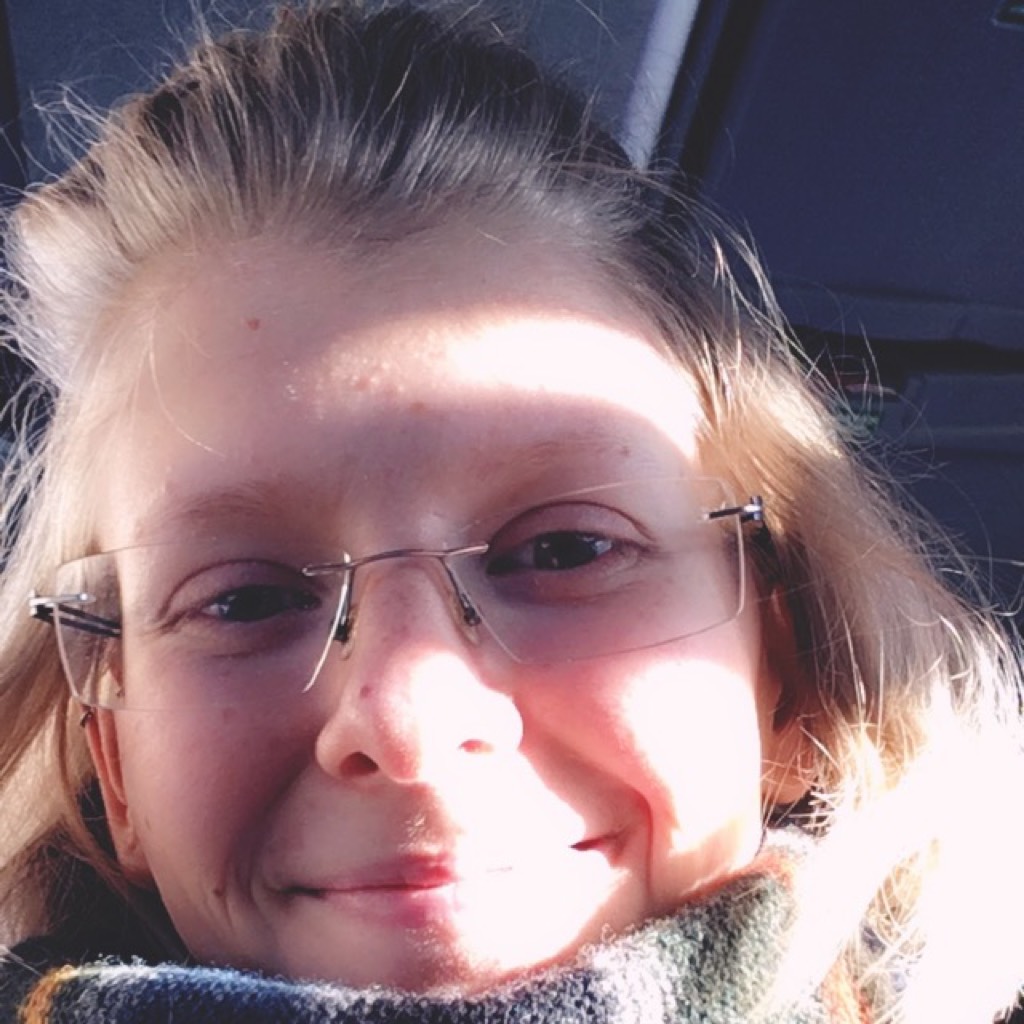 malecstormx Everyone changes
Autoplay OFF   •   3 years ago
Transcript Use Images
Some people were aftaid of darkness but Atticus kind of liked it. There are many different kinds of darknesses and you could either make darkness something to fear or something that brings comfort.
fiction making wishes to the starsatticusdivorcenight skystarting overintrovertromancedarknessboyfriends most romantic introvert stories

Some people were afraid of the darkness but Atticus kind of liked it. There are many different kind of darknesses. There’s the heavy darkness that feels like it’s closing in on you. Then there’s the darkness of night when you are (or want to be) out on the roof, looking at the night sky and the stars or walking home after a night out.

There’s the darkness when you go to bed after a long day and turn off the lights. Then there is also the darkness just before the first rays of sun hit the ground at sunrise. Darkness is what you make it out to be. You can make it scary and heavy or you can imagine it being like the night sky and let it embrace you in a shadowy blanket.

Night time has always been Atticus’ favourite time of the day and when he was young he would often stay awake for a while after going to bed and look at the glowing, star shaped stickers on the ceiling of his room until they dimmed and he fell asleep. As Atticus got older he would often sneak out of his bedroom after everyone had gone to bed and go to their balcony or, when he was old enough

to dare, on their roof and stay there for a while looking at the stars and wondering about space. Atticus always felt so peaceful there and he fell asleep the second his head touched the pillow, after returning to his room. When their equally peaceful family life started going downhill, Atticus started making wishes to the stars.

At that time he stayed awake even longer since it was the only time when he could relax and think. During the day he had to endure the school bullies’ latest jokes that they came up with, that were usually about him. When Atticus came home from school he had around half an hour before the raised voices and shouts of his parents started coming from downstairs.

So Atticus looked at the stars and wished. Even though it was probably pointless, it still kept him hopeful. When his parents eventually got divorced and he moved to Canada with his mum he kept wishing although he didn’t do it from their balcony anymore, at least not as often.

When Atticus started college he immediately found his best friend and they would go camping more often than not during their free time. Atticus loved sleeping in the forest and hearing the sounds of nature. Oliver, who, over time, went from a best friend to a boyfriend, was the polar opposite of Atticus.

Where Atticus was a bit of an introvert and didn’t usually attend that many social events and gatherings, Oliver seemed to have friends everywhere, who would invite them both to all kinds of parties and happenings. Atticus found that he liked attending them a lot more with Oliver and he could see Oliver was over the moon everytime he would come with him.

Other days, when Atticus didn’t feel like going, Oliver would often stay with him and they would spend time cuddling and talking and rewatching all their favourite movies. Oliver wasn’t Atticus’ only friend either, though. Although Atticus was bullied earlier on in his life, it became increasingly easier for him to make friends in college

and no one picked on him anymore. Every once in a while, when Atticus was staying over at Oliver’s he would randomly wake up during the night and think about all those nights, years before He liked to think his wishes had been heard, but then again, it could have just been life. All the same he had never slept better.

Atticus became increasingly certain that his wishes had indeed been heard when his mum also found a new boyfriend, who turned out to be an aerospace engineer.

Inspired by ”To the people who look at the stars and wish” ”To the stars who listen - And the dreams that are answered” ~ Sarah J. Maas