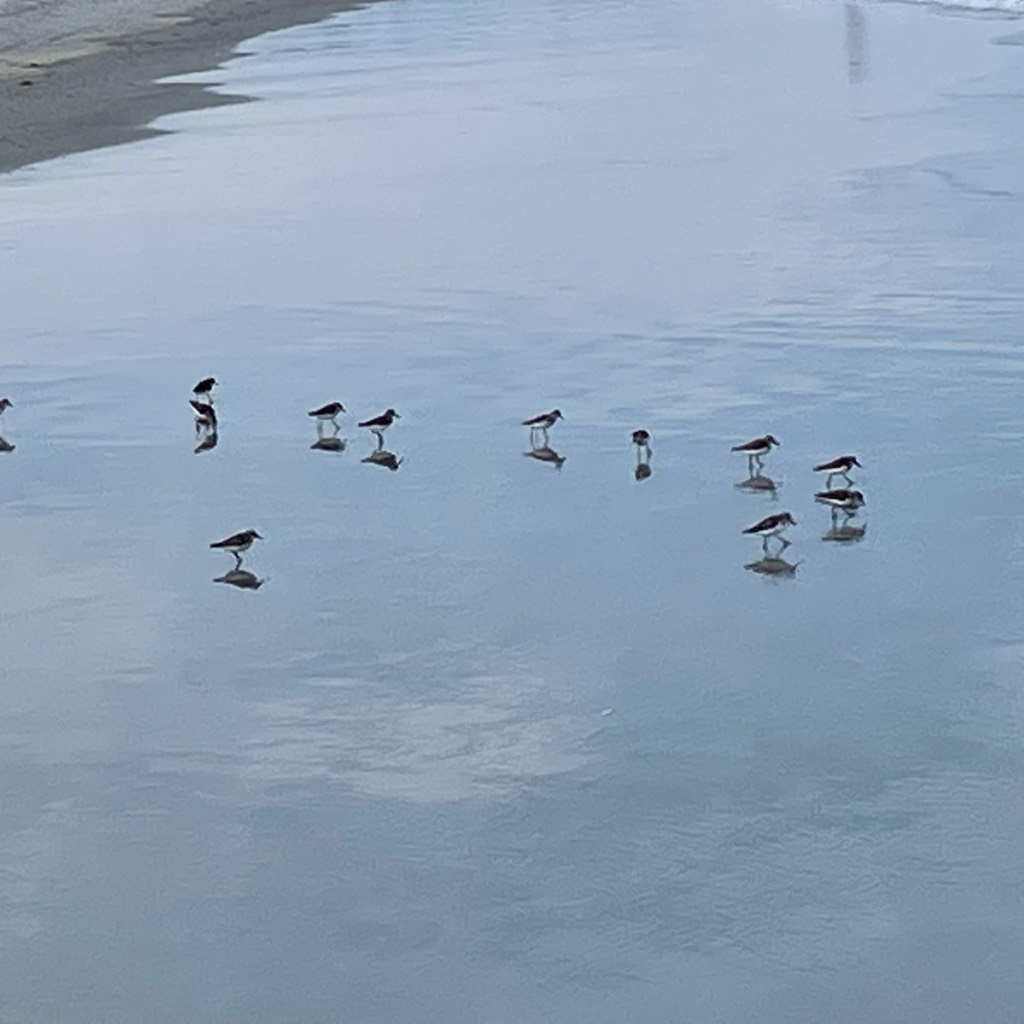 She was warm and wet and inviting and he wanted her very badly. He was hard, his cock lying between their stomachs, the slightest motion given him pleasure. But what did she want, he wondered.

Before he could decide on a plan, she straddled him, grabbed his face with one hand, and planted a deep kiss on him. She gave his erect cock a slight flick and he groaned as it swayed briefly.

"Condom," she whispered, teasing his balls with the tips of her fingers. He groaned again and pointed towards the bedside table.

She climbed over him, opened the drawer and brought the small plastic package out, waving it in triumph. "I assume we need one?"

"Well, I cannot catch diseases from anyone else but you, I suspect. But best to be cautious about the pregnancy part of things, given recent developments." She nodded.

She pressed the condom into his palm.

"Hold this for a minute," she said and smiled slyly. Her mouth found the tip of his cock and she swirled her tongue around it then took as much of him in as she could. His body shuddered.

Great, now I'm shuddering, he thought sarcastically before relaxing into the bed with pleasure.

It felt incredible as she pressed her thumb in and rubbed the root of his cock between the shaft and balls.

He squirmed a little at this and bit his lip to stop the dreaded moaning he knew would come.

She sat up and ran her hands over his chest, causing his entire body to electrify again and he shook his head to regain composure.

Her teeth were dug in to her lower lip and she looked at him expectantly.

"Oh, quite right, yes," he said, tearing the package and unrolling the condom unto his erection expertly.

She put her hands on either side of his shoulders and he grabbed her around her waist as she hovered over him on all fours, the tip of his cock so close to her pussy he could feel her warmth.

"May I," he asked, sliding a hand between her legs. With his size, she had to be very wet or he ran the risk of hurting her. She was drenched.

His hand fell from her sex down to clench his and he held it as she gently lowered herself to it. He felt the tip of his cock enter her and the sensation was almost too much.

He pulled out and gave her just the tip again. Her head flopped down, her hair now a curtain between them and she moaned the moan he was trying to contain.

He slid the tip into her once more, feeling her warm wet flesh welcome him and try to grab unto him but he slid out again.

She then moved her hips up and down, each time getting only the tip before moving back away from him.

She was panting and she collapsed her chest unto his as he took over moving her hips up and down on and off the throbbing tip of his erection.

She screamed his name then and he froze in place, letting the ecstasy of filling the last place she had hidden wash over him.

He kissed her tenderly but she grabbed the back of his head and thrust her tongue into his mouth with force. He knew what she wanted.

Her legs wrapped themselves around him and she moved her hips against him nudging him to stroke her.

He moved slowly out of her warm vagina pulling all the way out then plunging back in, and she cried out again. Full length out, full length back in, he started rhythmically moving inside her.

Her body molded itself around him and he could barely stand it, it felt so good. Oh, no, there it is again, he thought, feeling his heart pound in his ribcage like a caged animal.

Then a sensation he had never really had before: the absolute need to spill inside her.

An irresistible urge he was fighting with all his considerable strength, making him cry out with every stroke now, every muscle tense over her.

She kissed him tenderly then and whispered "Stop moving,". His body listened to her command the way it would not have listened to his own.

With more strength than he thought she had she made him turn unto his back. She was slick with sweat and glistened in the dim light that crept into the room.

She laid on top of him and guided him back into her and he almost fainted from the feeling of being back in her warmth.

"Good?" he asked her, panting, trying to read the mysterious expression on her face. She gave a quick nod.

Kneeling with one thigh on either side of him she moved up and down to move his cock inside her once more, slowly, tenderly, looking through his eyes into his very soul.

He could feel her there, reading everything there was to know about him, touching parts of him that had never been touched, burrowing into every nook.

Far from anxious to shut himself to her, he was allowing her in, the pleasure she was giving him and taking from him the gateway.

She moved quicker now, her rhythm rising the pleasure in him higher and higher. He felt her strokes become shallower and her breath come quicker and knew her legs were tiring.

He sat up to meet her and rested his forehead between her breast as he moved for her, grinding against her, then moving her down unto him again and again.

Her cheek rested on the top of his head and her quiet moans traveled through the bones of his skull and spine to his open heart. He kissed each breast as her legs wrapped around him.

Her breath quickened, her legs tensed around him, her face contorted into a beautiful mask of ecstasy and she came in his arms.

He was dizzied by the spasm of her sex on his cock as her pleasure weakened her and then suddenly, without warning, his pleasure peaked and released and he came, too.

He forgot everything then as he felt himself dissolve into her completely and she into him. He felt what she felt, heard what she heard. For a delicious moment, they were one.

Her heart felt like it would beat out of her chest as she went limp in post-coital bliss. The only thing keeping her up were the strong powerful arms wrapped around her.

She had never felt so close to someone before. And this closeness didn't scare her the way it usually would.

He was completely still against her aside from the quick rise and fall of his breathing. "I think I've forgotten my name..." she whispered and she heard his boyish laugh shake her.

"Where are we?" he asked with pretend confusion. "Are we still in LA?" It was her turn to laugh and then they both giggled. "That was..." she said, looking into his smiling eyes. She paused.

"There are simply no words," he answered her knowingly.