Commaful
This is for the daily prompt. I’ve never done it before so here we go. The prompt is office btw 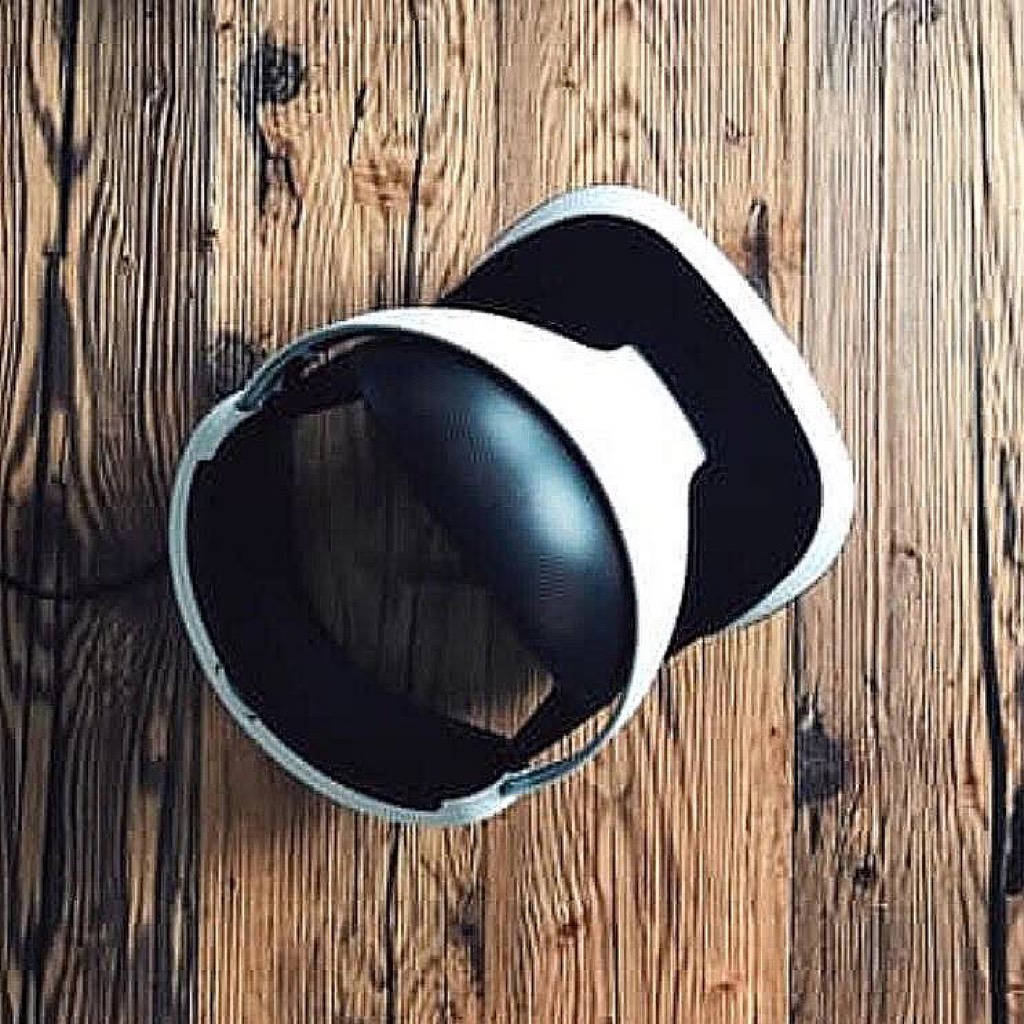 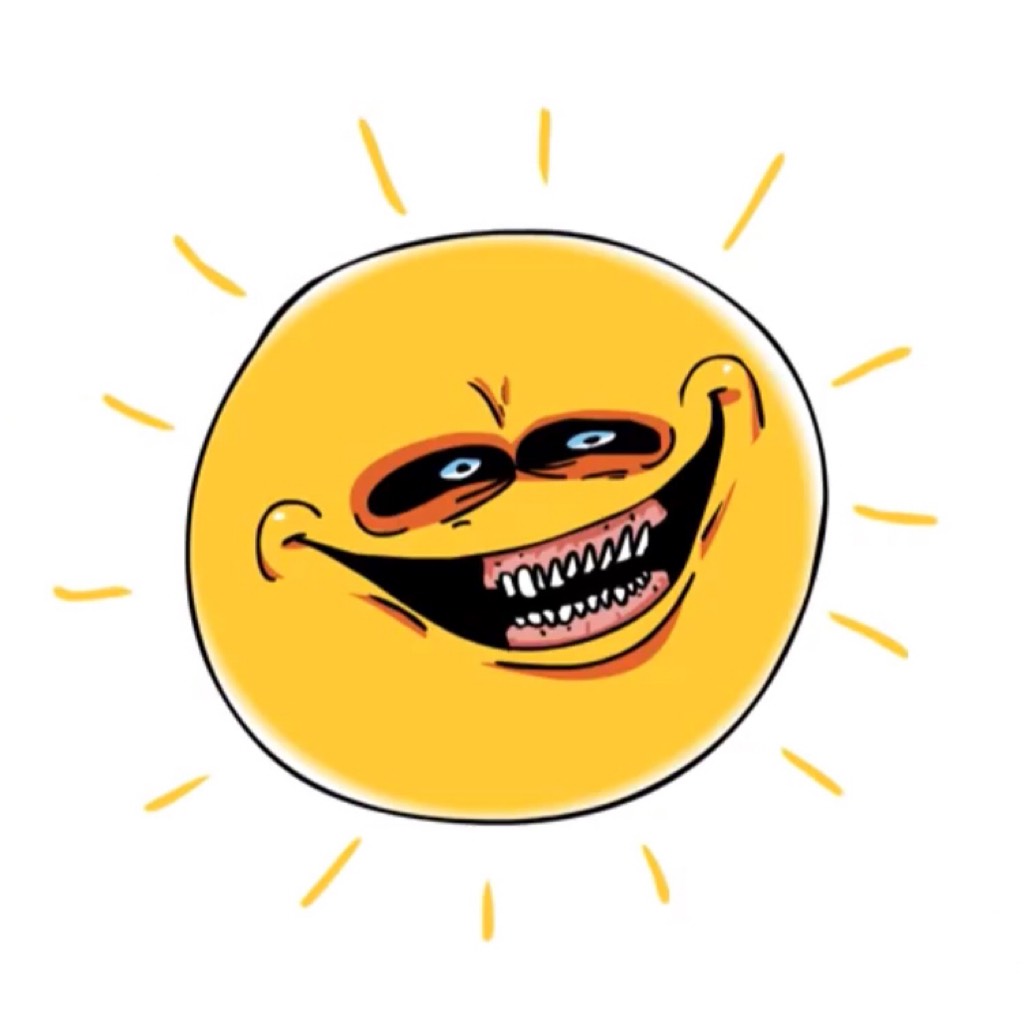 malachidavis just a smiling sun
Autoplay OFF   •   a year ago
Transcript Use Images
For the daily prompt, “Office”
fiction officefiction

This is for the daily prompt. I’ve never done it before so here we go. The prompt is office btw

He sat in his chair thinking of what to do to procrastinate. He was supposed to create a model of the VR headset they were selling. It was his 4th day on the job but he had experience design VR headsets. The model that an ex-employee had built just a month ago exploded during the testing phase. He had to figure a way around that. “Hey Bill. Whatcha up to?” His co-worker Cole asked him.

“Do you know any good ways to procrastinate?” Bill asked. Cole responded with, “Well of course I do, I’m a master. There’s only one rule, don’t let the procrastinator assassinator find you.” They laughed, but their boss was rounding the corner. “What’s so funny?” He asked. “Just the name of one of the parts,” Bill said nervously. “Oh you mean the deffermerner,” his boss said whilst chuckling.

When Bill’s boss finally left, Cole said, “That is how you don’t get caught. You already are a master, you don’t need my help.” “Cole wait,” Bill exclaimed, reaching over to grab Cole’s shirt, “What game are you designing for the headset?” Cole was the lead game designer. “Just something called Blake the worm king,” He told Bill. “Okay, thanks,” Bill said. He got back to work.

He had to do this job or he’d get fired. When it was time to go, worked on it at home. He was done with the model weeks later. When it finally came time to present, he stood up confidently and walked to the auditorium. He presented in the middle of the other two. The whole crowd loved his model and chose it to be the what the final product would be based off of.

After many months of hard work, they finally got to the final product. The VR headset was for sale. It was called the “Virtual Circuit”. But Bill was able to make it so the Virtual Circuit could trap the wearer in the virtual world and even kill them if needed. Because they were so innovative almost everyone had one. He waited for years to make sure everyone thought it was safe.

But when they least expected it, everyone was trapped in the virtual world. Most died off, some survived but were stuck in the game and three had escaped. It has been 12 years since the day I was sat in that office. The one where I designed a way to take over the world. That office was the only thing that I needed to execute my plan.