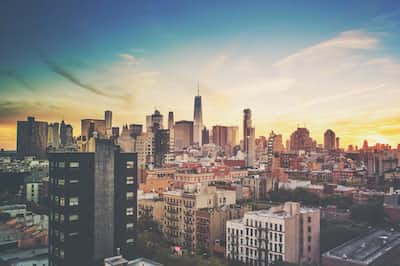 maksreyher Mainly use this website to read stories
Autoplay OFF   •   3 years ago
Transcript
I have been playing around with the idea of a sci-fi fantasy trilogy involving three young kids who are tragically thrown into a world where they have to fight a millennia old battle against universal entities and those they inhabit.
fiction teaserfantasysci-fitrilogy

It all started on my sixteenth birthday. Before that I had never realized how well my family kept secrets . I woke up to my mother asking me (telling me) what I wanted to do today.

We did the usual birthday ritual of breakfast and gifts and plans for dinner but that was probably the last "usual" day I would have from that point forward.

I chose to hang out with a few buddies of mine for the day, one of them actually being my younger brother, Conor. We decided to catch an afternoon movie and go to the mall like our age allowed.

When I got home my friend Veronica decided to come inside, but what happened after that will be what changed everything...

As soon as we opened the door I heard a scream from the kitchen of helplessness and then I heard what I could only describe to be Latin being spoken at my mother and then just like that,

I watched my mother fall to the ground and her soul left her body. I know how crazy it sounds but her soul actually rose from her torso and started telling us to run. We did just that....

I haven't stopped running since I found out about my ancestors and that my whole life had essentially been a fallacy meant to protect me from the world my mother had hoped I wouldn't enter.

If I had known all that was going to change in an instant I would have never stopped running, but curiosity killed the cat I just happened to enter a world where I would soon have to become

The killer of more "cats" than I would have ever wanted to.