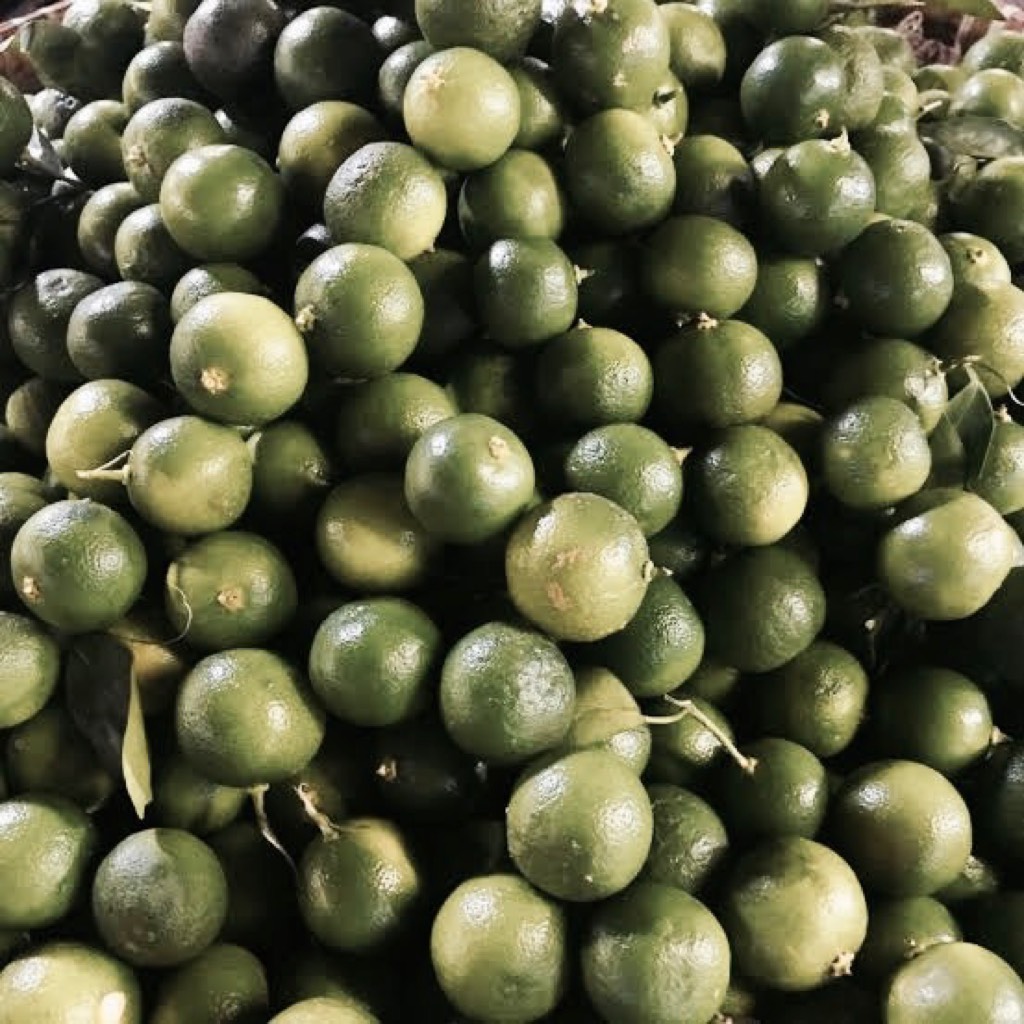 maireadbryne Future Cereal Killer
Autoplay OFF   •   2 years ago
Transcript Use Images
Creepy things only happened in the Philippines, Calamasi to protect you before you eat the food?!
thriller monsteraswangghoulvampirecreepyurban legendghostfoodtour

Philippines Calamansi Story "Don't forget to bring your own Calamansi"

Way back when I was studying in the Philippines at PATTs College of Aeronautics, I discovered this creepy stuff that only few people did whenever they went to a different location that offers food or other Filipino cuisines.

They told me that wherever I go, if there's a food being serve, I should bring my own Calamansi on a plastic bag, first it sounds crazy for me, I mean why would I bring such a thing like calamansi on my bag with me whenever I travel?

So I asked my Filipino friends,

So I asked my Filipino friends, WHY?

They told me that there are local food chain in the Philippines that serves food made of human flesh or mixed with human flesh, they often look nice and yummy but if you eat a food that has a human flesh you'll probably soon turn into

if you used a calamansi, pour its juice on the food, you'll see the true form of what you are eating.

They used a calamansi to ward off also a "dasal or bulong" it is a type of food where the food was being whispered with ritualistic spell to make the customer feels full after eating the food,

the food most likely serve as a small meal but when you ate it you'll feel like you have eaten a whole bucket of chicken, because it is too heavy despite the serving was just small, like one cup of rice over an egg with a fish and a side soup on a small bowl.

Ever since then whenever I go to a local resto like karinderya, I always ask for a cut open calamansi, no matter what type of food is being serve to me.