Commaful
The Wrong Side of History 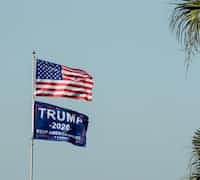 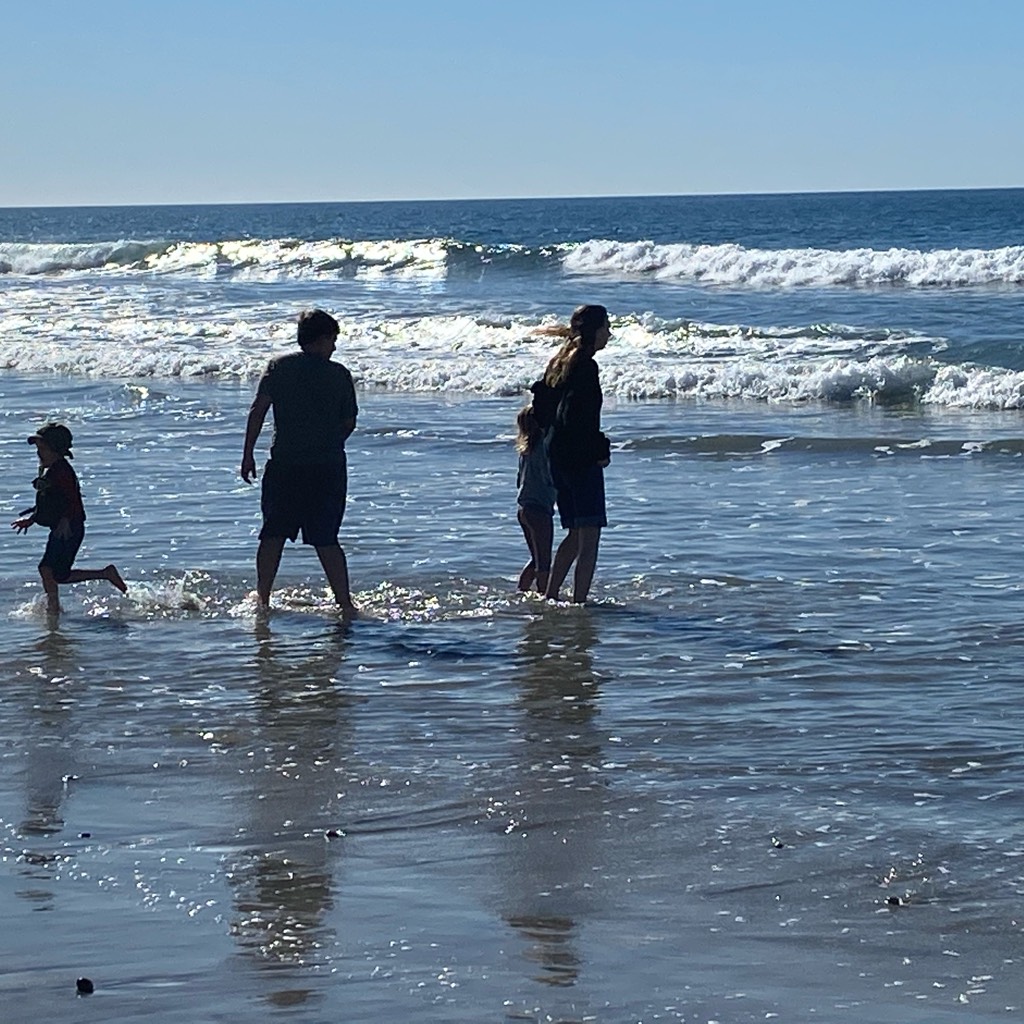 mailliardwrites Need to Get it OUT
Autoplay OFF   •   3 months ago
Transcript Use Images
The history books will forever expose those who were so afraid to lose their own prestige, they would sell themselves to devil Trump, while talking out of both sides of their mouths. Those who called him a "nut" and "ridiculous" when he ran, became the biggest ass kissers and enablers of the worst four years of reality TV we as a nation had to suffer through. The history books will document their names and they will forever be known as spineless, power hungry, liars and cowards. These DEPLORABLES will forever be remembered on the WRONG side of history.
thoughts trumpbehavior#depolarables#spinelesspoliticiansbyebyetrumphistory#wrongsideofhistoryshame on yougovernment#trumpadministration

The Wrong Side of History

Each day we'd tell ourselves, it can't get any worse.t

But we'd wake up to the next bombshell from the Donald Trump curse.

His rhetoric and false promises stirred something in millions.

He was going to "drain the swamp" be the man of the people to his minions.

He brought out the worst of us, appealed to their deepest fears

Convinced them they could stop hiding, gave them a voice for four years.

He treated our country as the setting for his next reality show.

Each day a new episode, with fake news and Democrats the greatest foe.

He'd tweet unintelligible nonsense in the middle of the night,

Encouraging racists to come out from under their rocks and be ready for a fight.

crimes, pardons, and everyone else always to blame.

He bullied and insulted, to keep his allies securely in his pocket.

And if you veered off his path, he'd add you to his docket.

These spineless Republicans who went along with this charade,

They were the most pathetic, doing his bidding as they were played.

The Trumper fanatics seem to have short term memory loss.

"Mexico will pay for the wall!" he said. Now they're paying for its cost.

Putting children in cages, separating them from their parents at the border.

There were "good people on both sides" when white supremacists came to kill.

"Stand down and stand by" he told the Proud Boys when asked to rebuke their will.

Each day we listened, watched, and read things we just couldn't believe.

No one thanked him for McCain's funeral, he told "the squad" to go back to where they came from and leave.

He insulted the city of Baltimore and labeled poorer countries as "shit holes".

He alienated us from allies, and continuously used erroneous numbers in the polls.

The problem is, this is REALITY, not a show, and people's lives were in his little hands.

He has no concept of consequence, having everything handed to him from his dad.

He knew how dangerous Covid 19 was, and decided not to tell.

He said it was not a big deal, not to worry, that they were prepared.

Looks like by April, when it gets a little warmer, it miraculously goes away," he declared.

This is the flu, it's just a flu. Don't wear a mask, everything's fine, was his call.

We're doing a "tremendous job" he said, he's not concerned at all.

Well now we see the result of his inaction and he said he takes no responsibility.

Thousands are dead and dying, NO LEADERSHIP was the key.

A sigh of relief when he wasn't reelected, but he refuses to concede.

The election was rigged, the Democrats cheated, although there was no evidence to see.

His "alternative facts" were denied by the courts time and time again.

So what does he do, he turns to the underbelly, his faithful, deplorable friends.

As a result we saw something on Jan 6th that we've NEVER seen before.

These "protesters" stormed the capitol building, bashed in windows and broke down doors.

All the while, they were chanting their mantra to their king.

Replacing the American flag with a Trump flag, destroying everything.

These weren't protesters, these were terrorists, leaving the chambers a wreck.

No respect for the ceremonies from the Constitution they say they vow to protect.

If that was a mob of black Americans, do you think they would have made it to the front door?

They would have been showered with tear gas, and shot dead, racial injustice to the core.

Trump loved every minute of it, held off the National Guard as pandemonium reeled.

Then he tweeted a loving video telling the thugs they were special and he knows just how they feel.

If there is a bright side to this attack on democracy,

it's that it clearly exposed the sleazy representatives for everyone to see.

It's been interesting to see his greatest supporters jump like rats from the ship.

The biggest ass kissers in his club now want no association with him.

Hitler too, had dedicated followers who believed themselves to be good people.

And then they paid the price when the term Nazi became synonymous with evil.

To me, those who have sided with Trump will always be a mystery.

But one thing I do know is all of their names will go down on the wrong side of history.