Commaful
For You, I Would Get Beat To Smithereens [ShadowMan x StarMan] 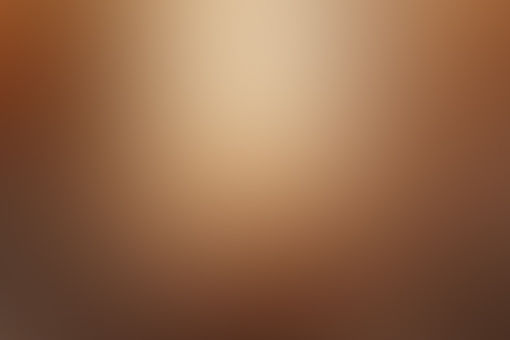 magicmanisthicc 19 He/Him 💅🏼 Gay for robots
Autoplay OFF   •   2 years ago
Transcript Use Images
Shadow would do anything to protect Star. Anything.
feelings angstdeathrobotsestablished relationship

For You, I Would Get Beat To Smithereens [ShadowMan x StarMan]

Shadow coughed into his hand, splattering oil on it. Star stood over him, completely frozen, tears building up in his eyes.

"Sh-shad-" "No. Star-" Shadow had stopped Star in the middle of his sentence. He coughed again before continuing, "-Star, I love you. I promise y-" He coughed yet again.

Star started sobbing, dropping to his knees, holding onto the arm of Shadow's cold, metal body. Why.... Why had he gone into battle... Just for him.... Why didn't he just stay where it was safe?.