Commaful
The Change I Never Knew I Needed 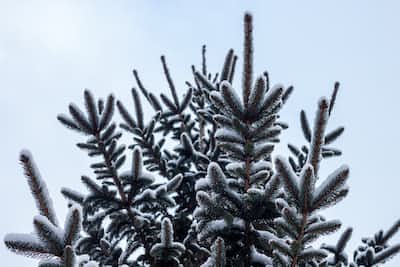 maggiemgeiger Community member
Autoplay OFF   •   3 years ago
Transcript
The transition from one relationship to the next and the realization that you are worth it, even if said realization is not immediate.
feelings supportpositivityboyfriendemotional abuseabusesexual abuseadvicefeelingsawarenessrelationships saddest support stories

The Change I Never Knew I Needed

I did not know what an abusive relationship was until many months after I got out of one.

I was traveling with some new friends and we were talking about our ex-boyfriends.

Everything was casual until I brought up how my ex-boyfriend told me, a virgin in every sexual respect, that if we did not have a sexual relationship, he would leave.

Or how he told me it was disgusting if any part of me was not shaved.

Or how when I made him upset, he would tell me he didn't care about me and would proceed to ignore me for days.

Or how he would yell at me whenever I cried because I was "too emotional."

For instance, I sobbed when he told me he was enlisting and he reacted by telling me that I was "fucking stupid."

All that, and he was still the one who broke up with me.

I tell them all of this and there is a surprised silence for what seemed like a long while.

"That is not okay." "Why didn't you tell anyone?" "Why would you put yourself through something like that?"

But I didn't think that there was anything peculiar about that relationship until my friends started expressing such intense concern.

Now, however, it is insanely clear to me just how abusive he was.

Now I have a boyfriend who cares about me.

He tells me that he trusts me.

He holds me when I cry, and sometimes he cries with me.

We bond over emotion, rather than fighting about it.

He makes an effort to spend time with me and I don't have to promise him sex to get him to.

All of these things I have never been exposed to handed to me as if I were actually deserving of them.

Do not let your significant other belittle you or force you to do things that you are not comfortable with.

You are an ethereal being; do not let anyone treat you like anything less.