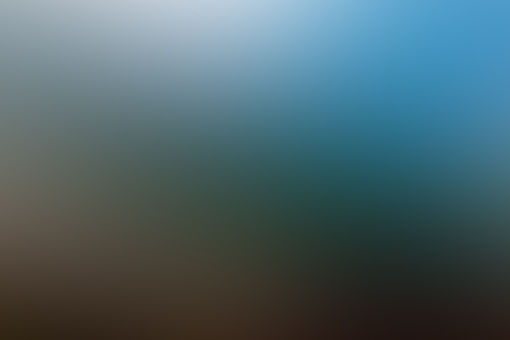 When people ask me if I am single and if I am in the mood to be candid I say yes but have few things going on here and there.

This few things going on here and there can be best understood by only some close friends who don’t judge me by the moral compass and often belong to the same club ,

so they go ‘I totally get it , same here yaa…

Post my intense break up with my ex I was left with a feeling of void, to make matters worse he went and slept with someone and I had a déjà vu about that,

the confrontation was painful and tearful. Part of me was hurt and part of me was like ‘technically he dint cheat on me.

However what eventually happened was I got over that feeling and lot of other feelings took over me. We still are friends and can now joke about whom we are sleeping with or not sleeping with ….

When I was still sulking over ex and trying to get over him some things happened. New job, new city and in a way new life. In all this an old friend from nowhere asks me out on date.

Introducing Mr. Romeo who lives in Chennai and wants to take me out on a date when I am in Delhi.

when harmless flirtations turns into dirty sexting I have no clue. Initially I was game for it because it helped me get over ex but slowly I had no clue what was I doing.

I would keep telling him this is not working and he would say ‘baby don’t worry ‘and we would be back to it. Finally we even consummated our virtual sex into real sex. He came to Delhi.

Meanwhile there is a nice guy, another old friend with whom I revived ties in Delhi. Deep conversations, travelling and meeting very very often in his university campus.

There is definitely something going on here which is very intense, invisible and silent but very non-sexual.

away animatedly with pauses of laughter and silence.

So it should all work out fine, Mr. Romeo for sex, nice guy for intellectual companionship and ex for familiarity. But it does not.

With Romeo sex is ok but the feeling of wanting more (not from him) in a relationship eats me up.

With the nice guy I worry if I am building his expectations and also feel confused of what exactly I want from this relationship.

If it’s a relationship then I can’t even imagine sex here and without sex I can’t imagine a relationship. With ex its occasional ‘I am in the city sex ‘but the emotions are long past gone.

Sometimes I feel bad that even though I have fond memories with him I can’t access those emotions of love and desire, they slowly packed their bags and left my heart and rightly so.

Now where do I stand? If Romeo calls with all my drama I will still meet, smooch sex. With Nice guy the endless conversations will go on and ex will be a lover I had.

In all this I still hope to meet my soulmate and I wonder if and when I meet him should I be a clean slate , no ex no sex but then my life is never been like that - a clean slate ,

it’s just complicated and twisted. So I say to myself Que Sera Que Sera whatever will be will be ….