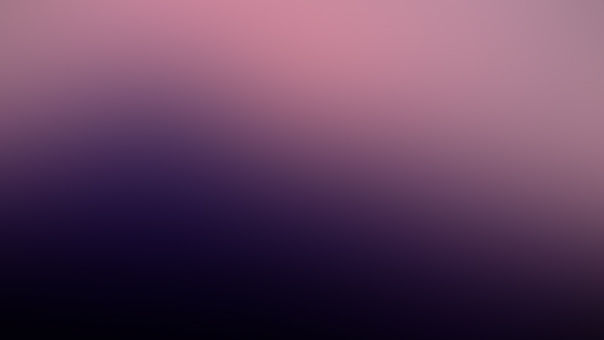 Not only was their drama with her own family, but her boyfriend’s situation made the day even more difficult.

Sitting in her hotel room, she’d never felt more alone than on that day. She texted her dad a brief,

“Hope you have a good day. I’m sure you’re spending it with the people you want around you.”

It took her a couple of hours to actually send the message. She’d had it typed since the early morning, but she’d never been one for confrontation. She didn’t want to be the nasty one.

But she hadn’t heard from either of her parents in the three weeks since she’d moved to Melbourne, and that didn’t quite seem fair, or the way a parent should behave.

It hurt, it hurt really badly to know how little they cared. How a decision she had made, had completely changed their opinion of their own daughter, seemingly overnight.

A decision that was hers and didn’t affect their lives in any way.

It was a decision that made this day doubly hard. Because her boyfriend was her boyfriend, but that didn’t mean he was only hers.

He had a family, a wife and a baby son, and it was days like today that reminded her of the decision she’d made.

A decision to date a married, unavailable man, who didn’t hate his own family, but just looked for something more, something he’d found in her.

Fuck, Father’s Day hurt. He hardly spoke to her that day. She got a couple of texts midafternoon and nothing else until later that night. He had enjoyed his day, a lot, he had told her so.

But she didn’t have a child yet, and she didn’t know if she’d ever have one. She couldn’t imagine anyone fathering her child except him, and that was never going to happen.

Her own father never replied to her text.

She hadn’t expected him too, but it still hurt to know he didn’t want to talk to her, didn’t worry about how she was settling in, how her training was going, how her life was going.

For all he knew, she had ended it with him and moved on with her life.

That hadn’t happened, but he didn’t know that, and both her parents were punishing her for this choice she questioned herself most days.

It’s hard being in love with someone you can’t have full time.

It’s hard knowing what to do with your life, when you know there are better options out there, but the only one you think you deserve, is this.

Is a married man, in another state, living his happy life, with his unaware wife and his beautiful baby. He lived a life she could only wish for herself.