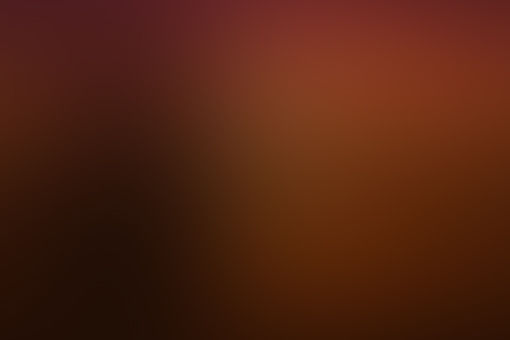 maddieg18 YOLO
Autoplay OFF   •   2 years ago
Transcript
Their house was too easy, the front door was open. It was like they were asking for it. I slowly opened the door, lifting the handle just in case it decided to creek, and stepped inside. This was a nicer house than the last one, it had both a tv and furniture. The windows let in some moonlight, lighting my path up the stairs.
thriller

Their house was too easy, the front door was open. It was like they were asking for it. I slowly opened the door, lifting the handle just in case it decided to creek, and stepped inside.

This was a nicer house than the last one, it had both a tv and furniture. The windows let in some moonlight, lighting my path up the stairs.

Before ascending I took my shoes and socks off, I was not screwing up this time. There were two platforms.

I had to pause on the landing before the second set, I was not the young man I used to be and I really did not want to go to prison this time.

I checked my watch, it read three, giving me plenty of time before she had to leave for work. I took a deep breath and tried to calm my racing heart.

I swear it didn’t matter how many of these I commited, I still got nervous every time.

I tried to ignore it and continued up the stairs, tentatively stepping on each one, carefully opening the first door I saw.

It was the kids room, at least I think, there was a small lump underneath some blankets I could only assume was a small person. I stepped away, walking down the hallway.

I could make out a glimpse of their photos on the wall, but I didn’t see a single kid, just a dog. I froze when I heard a low rumbling sound behind me.

I cursed at myself, mentally making a note to never buy a dog. I stood there for a second, trying to remember the best point of action.

I was running out of time though, I knew it was only a matter of time before he started barking.

I slowly turned around, trying to look harmless, which was hard with an eight pound ax in my hand. We locked eyes for a split-second before he lunged.

He was a medium-sized dog so it was pretty easy to catch him and stick him with my ax. I made sure to do it quickly so he couldn’t have the chance to bark.

I looked at the mess I’d made and sighed. There was a blood stain on their white carpet which meant now it would definitely be obvious that someone had been here. I rolled my eyes.

So much for staging an abrupt vacation.

I left the dog there and opened the other door, hoping these owners weren’t crazy enough to have another dog. Luckily there was no sign of one, my heart flipped with joy.

Finally, I could just focus on my craft.

They were laying on the bed, husband on the right side, wife on the left. He had his arm wrapped around her, I thought that was sweet, it reminded me of my former husband.

I approached him first, carefully running the diagram across his body through my head. I had to be careful this time, if I messed up again I couldn’t go back to the convent.

I closed my eyes and tried to picture the worksheet they gave us last night, crossing my fingers for luck.

I saw the worksheet laying front of me, but I couldn’t see the lines, it was like I was in a blur. After a couple minutes of this I gave up and just winged it, hoping I was close.

I first cut his neck with my small knife, then I started the real work. I glanced at the lady to make sure she was still out, I didn’t need that kind of distraction. Thankfully, she was.

I raised the ax, ready to make the first swing when I was rudely interrupted by a moan. You’ve got to be kidding me. All of this planning and it was about to be ruined by a stupid little lady.

I couldn’t take the risk though, not this time. I quickly slit her throat, silencing her.

I finally started on the guy, his abdomen was the perfect length, I at least knew that much. I smiled and swung my ax.

Now this would actually be fun since the ladies dead, I could be as loud as I wanted, there weren’t any neighbors for miles. So far, this had been the best assignment of the year.