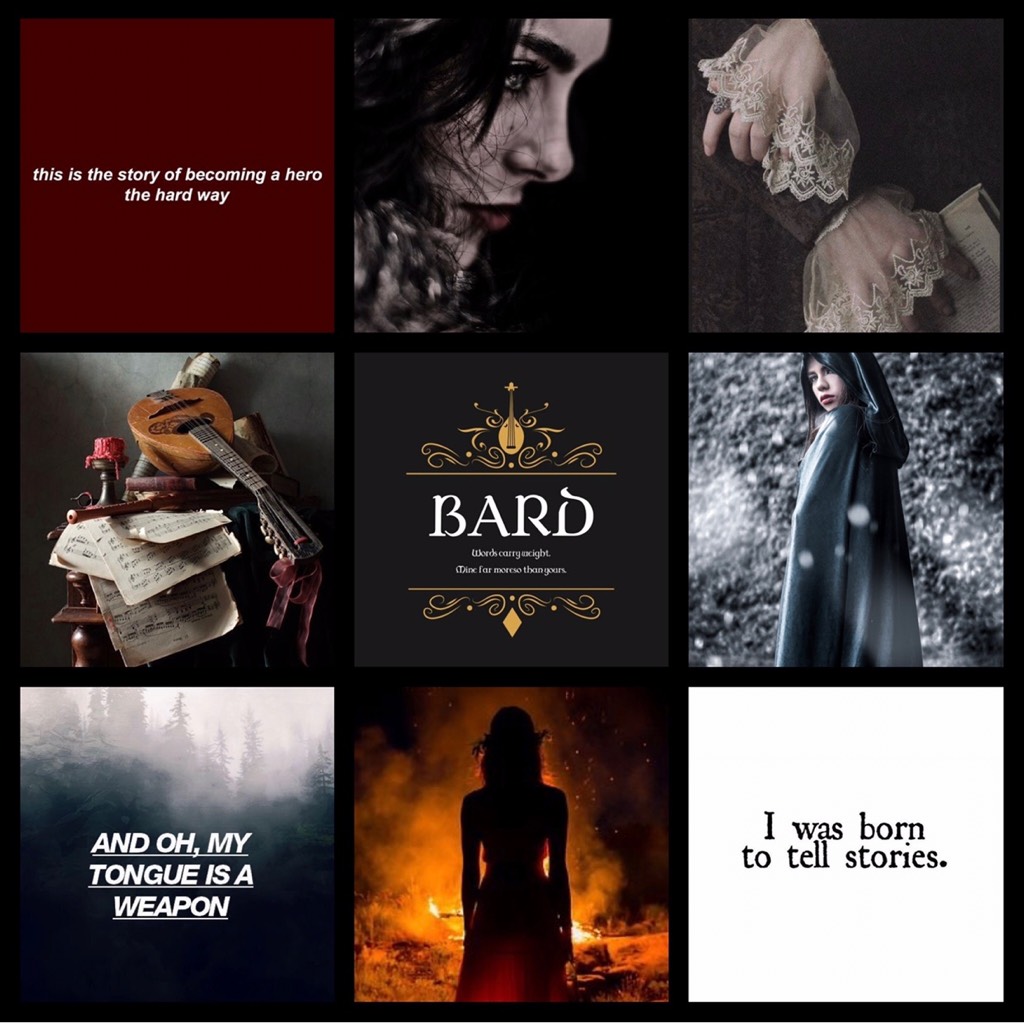 maddie_hatter As lost as Alice, as mad as the hatter
Autoplay OFF   •   a year ago
Transcript Use Images
WATTPAD User: _MaddieHatter_
*A preview of the chapters of the first book I published on Wattpad, this morning.

Go ahead and take a look at ‘Dreamkeeper’, if you’re intrigued by this preview! I would love to hear from you guys!

If you enjoyed this mini-piece, give it a thumbs up and let me know your thoughts in the comments.

❝Just because magic exists doesn't mean it can provide all the solutions to instantly fix any kind of problem you face.❞

The 'pariah bard' is a growing legend in Elysia.
Rumor has it she is the first mortalborn to be so close to Ascendancy in ages, after the sudden disappearance of the illustrious Divine Absconder.
Her quest on account of the deity she has devoted her life to is widely known among the people. Many are those who believe her coming might be a sign of fate; many more believe she will lead the military uprising of the Lotus, and set the throne of the empire free from the current tyrant Chosen.
Her identity remains, however, still a secret.

What forges individuals into heroes? And what path must heroes undertake to become legends acclaimed by the masses?

What is the price of knowledge, if you seek the answer behind an unsolved mystery that has no equivalent in history?

Before anything else, the person behind the persona of the 'pariah bard' had simply been a prisoner.
A girl born in the wrong body, trapped in the most inescapable prison of all: herself.

Misgendered and bullied by guys her age, abused by her often drunken mother after the death of her perpetually absent father, what keeps Zenith Clark alive is the hope to discover her true self, one day. And, who knows, perhaps attending the Atheneum for Priests and Wordsmiths of Armonia, the most prestigious training academy for War Bards...

That's what she intends to do, when she finally has the opportunity to leave her hometown behind, alongside her past.

Looking for an Alchemist who could be able to heal her inner wounds, armed with only her lute, Zenith's sole purpose shifts from surviving to bringing out her true self, raising like a phoenix - whether others like it or not.

CHAPTER PREVIEW (Plot in the description) Available on: - Wattpad Soon to be up on: - Tapas - Webnovel - FictionPress - Royal Road - Bellestrica

𝐀𝐂𝐓 𝐈: 𝑽𝒊𝒄𝒕𝒊𝒎 “A casualty was born of c h a o s. A fighter 𝔣𝔬𝔲𝔤𝔥𝔱 her way to the top.

𝐀𝐂𝐓 𝐈: 𝑽𝒊𝒄𝒕𝒊𝒎 “A casualty was born of c h a o s. A fighter 𝔣𝔬𝔲𝔤𝔥𝔱 her way to the top. A survivor was brought to 𝚕𝚒𝚐𝚑𝚝.”

“Let him taste the embers of his own empire 𝘤𝘳𝘶𝘮𝘣𝘭𝘪𝘯𝘨 𝘵𝘰 𝘱𝘪𝘦𝘤𝘦𝘴.”