Commaful
That’s Not My Car 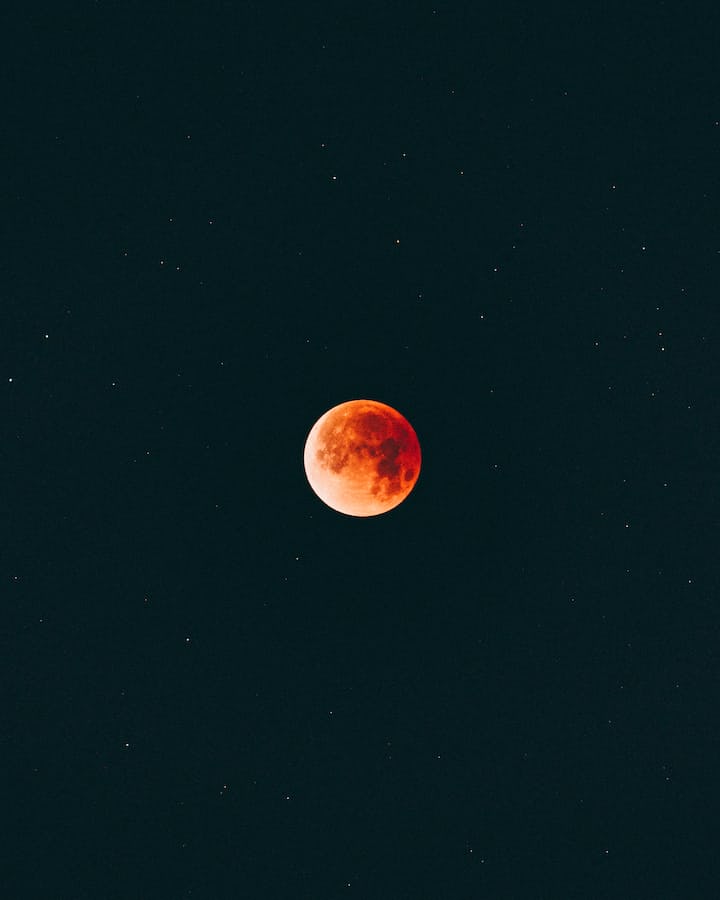 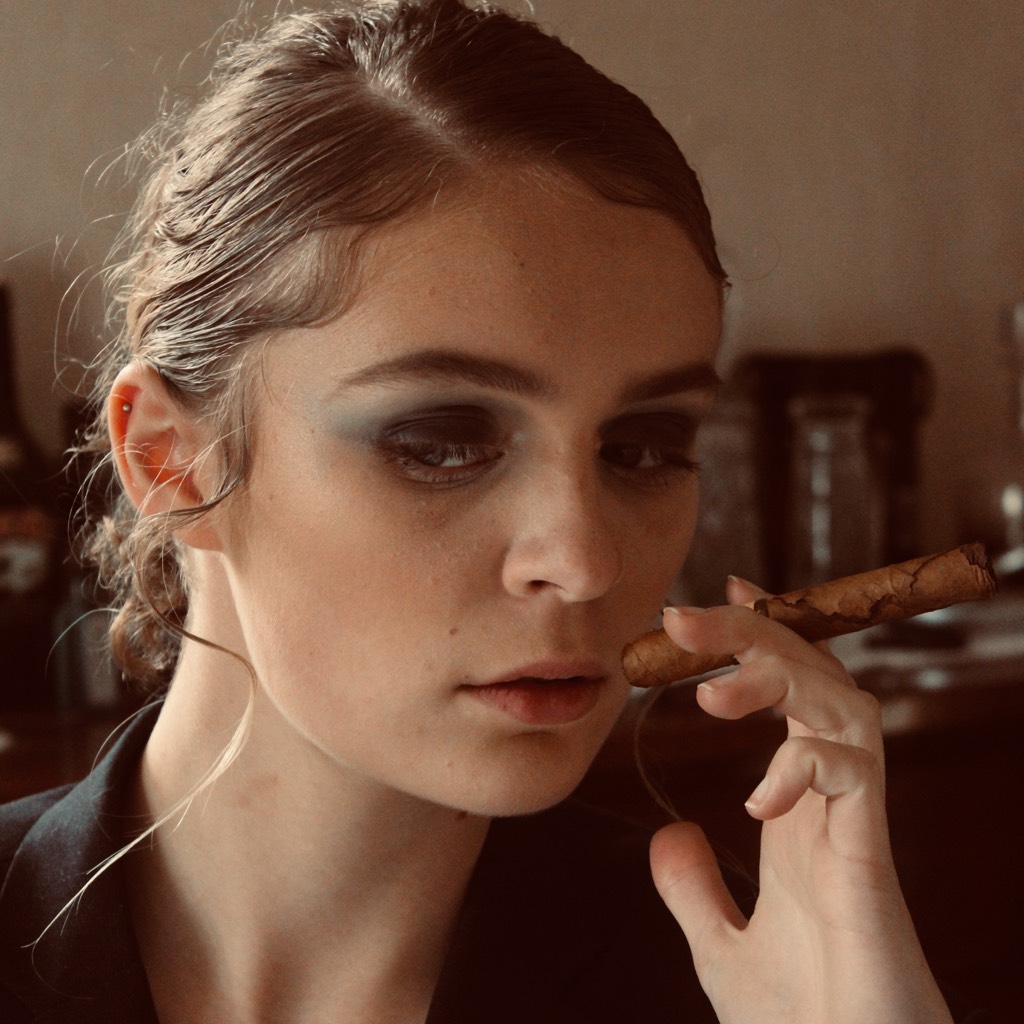 That’s Not My Car

Standing in the cold, still night and admiring the quiet snowfall, Francis felt that something was very wrong Walking now down the middle of the road, he trod carefully, making as little noise as he could in the light snow fall.

Upon turning the corner at the end of the street he saw someone hunched over a car window, muttering to themselves. Sensing the worse he was about to turn where he stood and walk away, but something kept him glued to the spot, he continued to stare to this figure in the snow.

As if the person had sensed his presence or heard his breathing, they tensed up then spun around, glaring right at him. It was a girl, pretty face, long brown hair and under the orange tint of the street lamp, dark eyes.

He quickly thought over his options while never breaking eye contact with this stranger, he took a small step back, except he couldn’t, he was quite literally now glued to the spot.