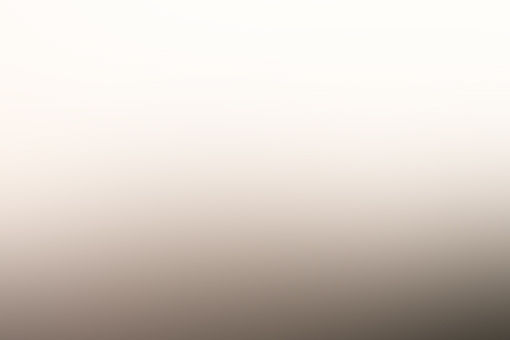 lunalove Community member
Autoplay OFF   •   a year ago
Transcript
.....Shadow man was made from pieces that didn’t age at the same time. The oldest one was his heart - punctured and damaged.That’s why he didn’t even offer it to her.

.....Shadow man was made from pieces that didn’t age at the same time.

The oldest one was his heart - punctured and damaged.That’s why he didn’t even offer it to her.

His body was a bit younger- still he was fast and swift. But the youngest were his eyes and soul, like in a child, honest and true.

His soul was so small that you could put it in your palm, but it was just to fool you with its size.It shrunk itself so it would not get old too early.

Both of them liked dark places.

Same flame was burning in their eyes.They were discovering each other more in silence than with words.

As time passed by, she felt that he was more man than a shadow.

She started touching his hands imagining how would it be finding herself underneath them.She was tasting his skin so she would remember it when she goes home without him.

And she kept wondering: Why now, why not difference between their age before?

Why now as a shadow, and not before as a man?

Her skin was already full and there was no place left for his touches.Her body was bordered long time ago with high wall and she could only peak over it.

And on the other side of the wall was him, introduced to her as a shadow, although both of them felt that he could be much more...

They needed each other badly, but they could only have each other in shadows.

And that was all.

He was hoping that he will last more than other men.

And he did.He lasted.

He lasted as her shadow which sometimes shrunk until barely noticed, but she kept growing it whenever she felt like it.

So he couldn’t be her man,but he could always be her shadow.

And he stayed that way.