Commaful
The tale of the sisters part 2 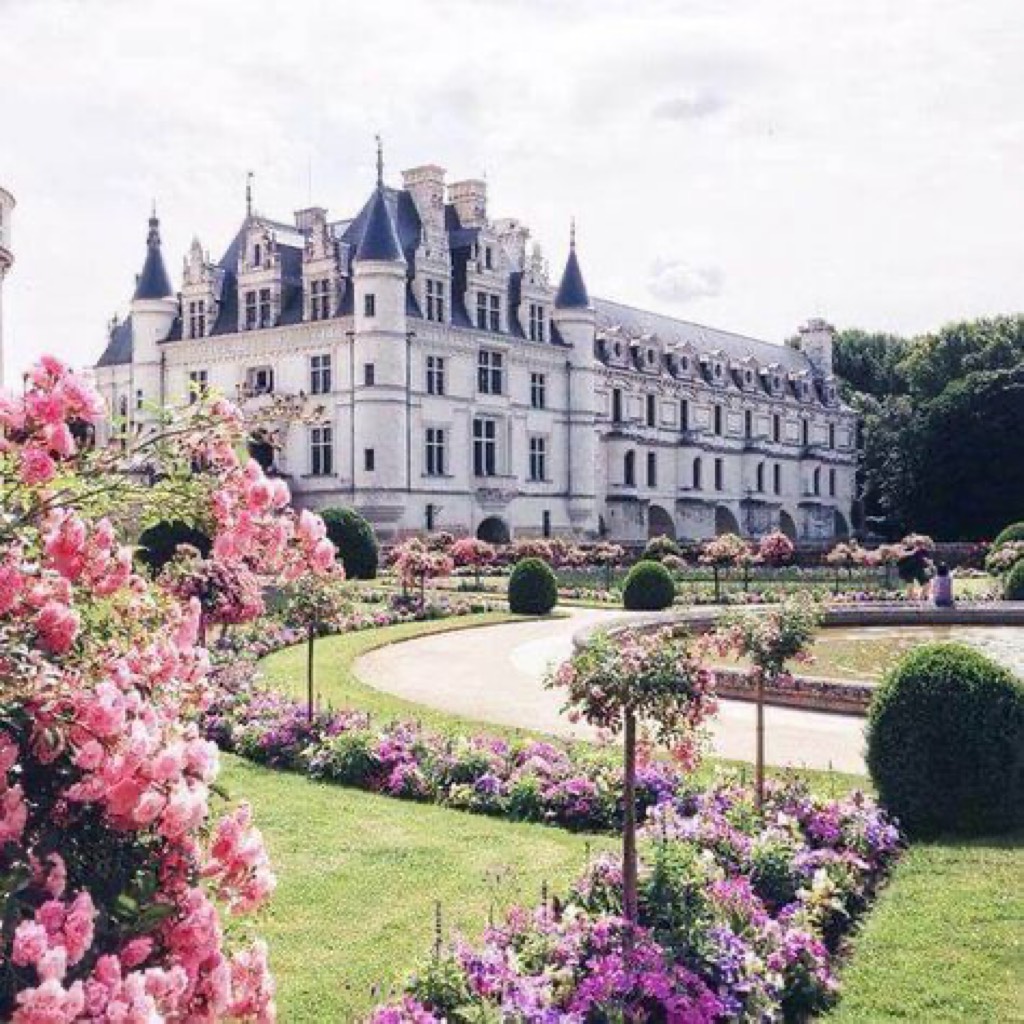 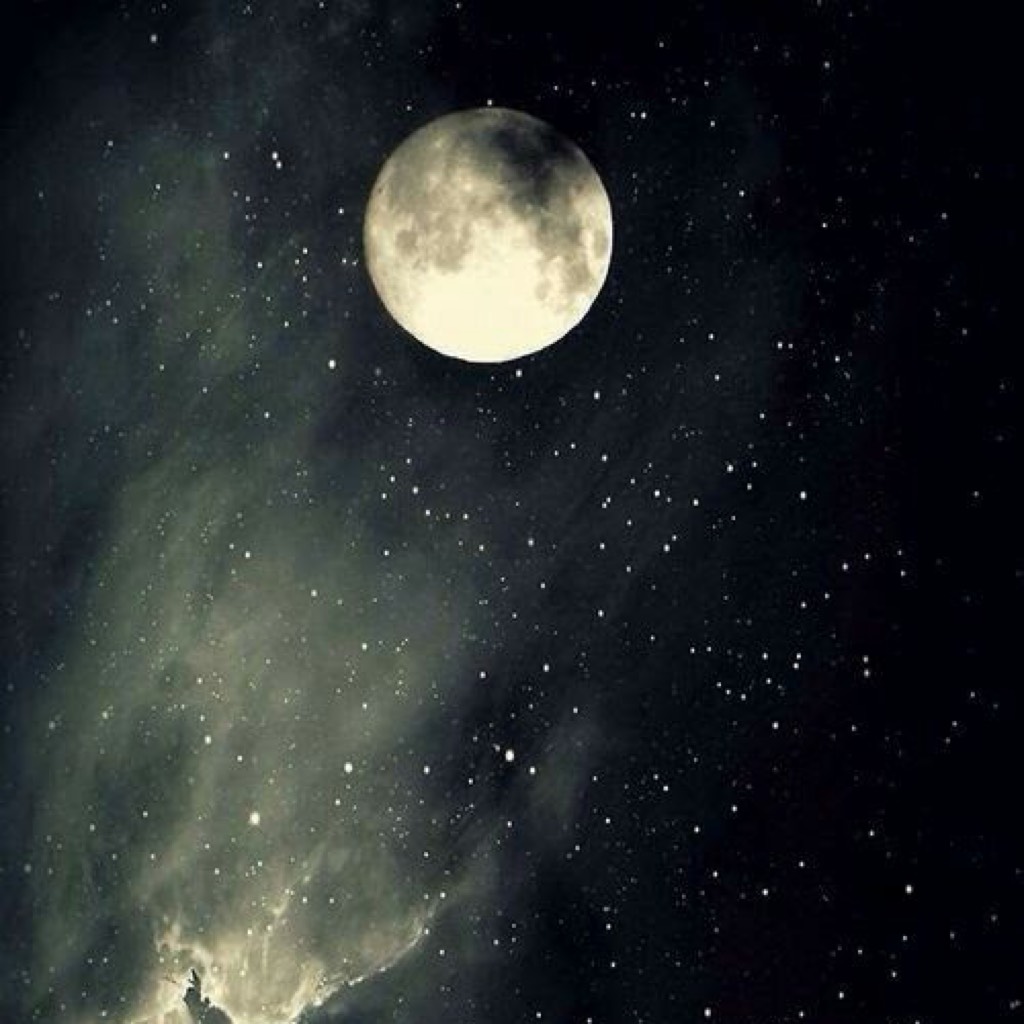 The tale of the sisters part 2

The sisters planned to run away from the palace exactly six months apart from each other so as not to cause suspicion. First Marie would leave, then Vidaria would leave so Marie could take care of her.

Last Pendalia would leave as so she could help Vidaria escape. They would all meet at the top of the highest hill.

One year later in the dead of night Marie was able to sneak out of the palace and into the village.

By morning she was able to find a woman willing to let her stay at her house. The king sent out a search party and as the guards searched the houses they never found Marie, because she was safely tucked away in the chimney.

Back at the palace the tension was high and the chances of finding Marie where low, but things settled as they always do as the months passed and soon it was Vidaria’ time to leave.

Vidaria with the help of Pendalia snuck out of the castle in the dead of night and into the village. She found the same house that Marie had and hid in the chimney as the guards passed.

Vidaria ventures to the top of the tallest hill and sure enough there was Marie waiting for her.

Once again things were drastic back at the castle and Pendalia was lo eh with out her sisters around, but as always the chaos died down.

One night Pendalia was called into her fathers study like all those years ago. When she entered the study her father said

“Since both your sisters have left you are to marry and rule the kingdom.” Pendalia was very stunned but replied with a cheery “that sounds great father!”

So her father pulled out two photos from his pocket and handed them to pendalia. She looked at them and saw the faces of her suitors.

The first was a young man with kind eyes and chocolate brown hair like her sisters. “Prince Louis the third.” Her father said

She picked up the other photo and saw a young man with jet black hair and eyes that sparkles like a million diamonds. “Prince Philip the   eighth.” Read the back of the photo.  

Pendalia pondered for a moment before answering “ I choose prince Philip.”   excellent choice her father cheered. 

On the day of her wedding Pendalia thought that she was enjoying her new life and didn’t want to leave it for her sisters.

Her wedding dress was white satin and had a halter top neckline made of lace.

After the wedding she was placed on the throne and set to rule. She planned to rule without her sisters and stay here at the palace, but some plans don’t work out as planned.

In the dead of night there was a rebellion. The doors to the castle were bashed down and a search for the queen began.

The first person the find the Queen was a heartbroken Marie. Pendalia begged for forgiveness, but Marie didn’t care.

“You were supposed to be there for use and you failed, Vidaria died young little sweet Vidaria and it’s all your fault!” Marie yelled through tears. Pendalia was already crying

Marie yelled at Pendalia “ I will never love you again!” And with that Marie burnt down the palace that her and her sisters grew up in.