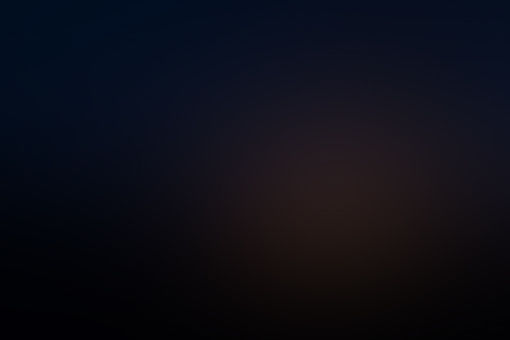 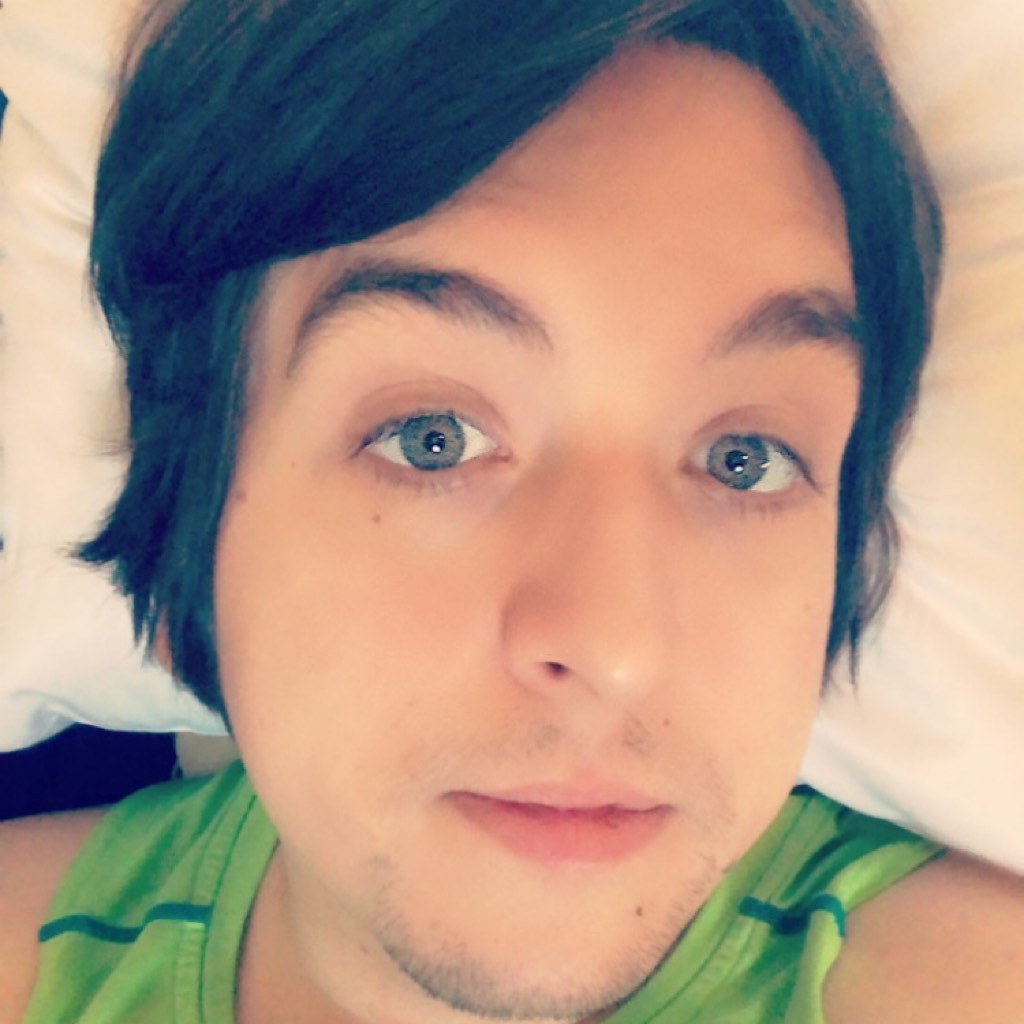 lperies Welshman from Wales. Wattpad @LPeries
Autoplay OFF   •   9 months ago
Transcript Use Images
Tap, Tap, Tap An icy blue finger taps the glass of the windowpane in the dead of the night, no streetlights to brighten up the sky.
fiction horrircommafulfictionshort storyshortstoryshortstoriesshort stories

An icy blue finger taps the glass of the windowpane in the dead of the night, no streetlights to brighten up the sky.

The eyes of the young man flicker as he wakes himself up and drags himself out of bed to check the tap is turned off properly,

he makes his way down the pitch-black hallway not wanting to wake his beloved by switching on the lights.

Clay checks the bathroom sink and the shower yet no water is dripping from either as he breaths out an icy breath,

around this time the heating would normally have kicked in so the pipes didn't freeze overnight during these winter months.

The sound grows fainter as if coming from downstairs, he makes his way down the staircase to the kitchen, yet again he finds no droplets dripping from the tap of the sink.

A shriek shakes the house like an earthquake that could shake the whole universe, he rushes upstairs, his girlfriend is in a deep slumber,

he turns on all the lights to search the house for an intruder but there is none.

Assured all taps are turned tightly and that there's no one else in the house he drifts back in to the land of slumber.

A knocking on the door, the sunlight peeks through the bedroom curtains, the man turns to see his partner is not by his side, he slowly makes his way to the door downstairs,

peering through the looking glass to see a tall, handsome figure in a police uniform.

"Sir, we have received reports of a woman screaming in the early hours of this morning"

At that moment the man's partner appeared behind him, her bath gown caressing her ample bosom tightly, her jet-black hair soaking wet as the water trickled down her face, down her gown.

The officer went strawberry-red but he had to remain professional, after asking her a few questions he was satisfied that all was ok and went about his duties.

Clay turns his head, shakes it in a disapproving manner before finally smiling at his partner as they both giggle about the situation.

The house feels warmer than it did in the early hours of the morning, a morning that was too cold, even for one of the winter months and yet not a drop of ice or snow could be seen outside,

in fact it was a relatively nice day so the couple took a long walk,

they were relatively new to the neighbourhood but had met a few good people so they knew all the best spots in town to grab some lunch, a coffee and go for a walk.

The night was drawing in by the time they had finished their walk, which would normally be ok had the streetlights not flickered and completely broke whenever they walked under one,

it would be almost eerie to those that believe in the supernatural yet Clay and Rebecca did not.

Rebecca opens her eyes, her vision is blurred, using her sleeve she wipes away what she assumed to be water, she turns on the bedroom light, no water is coming from the ceiling,

there's no water in the bed, she checks her sleeve, it's bone dry.

She feels something trickling through her long black hair, down her spine, again she looks up at the ceiling to find no sign of water leaking.

The sound of a leaky tap runs throughout the house, Rebecca makes her way to the bathroom, just like the previous night there was no sign of the taps or the shower dripping any water.

Rebecca cautiously makes her way down the stairs, switching the light on to see where she was going, she makes her way to the kitchen, checks the tap, yet again there's no sign of water dripping.

She hears creaking from the downstairs office room where Clay does his out of office work, Rebecca grabs a long knife from the stand,

gingerly walking towards the room where the sound was coming from, she slowly opens the door, peeking through the tiny crack.

No one there, yet the window is slightly open, not enough for anyone to enter or leave, just enough for air to get through and cause all the strange noises.

She closes it, locks it shut, makes her way to the stairs, first step, second step.

Rebecca turns around, the door to the office was wide open, through it she could see that the window she has just locked with a key was also open, she flicks on the switch,

checking every inch of the office to see if there's anywhere anyone can hide, no one there.

As she turns to leave, she notices drops of thick-red liquid dripping on the floor, on the door, three words, "run, he's coming"

Rebecca grabs the knife, terrified she runs upstairs to wake Clay, he's not there, she has three choices, fight, flee or freeze.

If she calls out to her boyfriend whoever is in the house might hear her, if she fights or freezes she could be killed by whoever this "he" is.

She only has one option.

Rebecca runs, as quick as she can down the stairs, towards the door, she's grabbed and pulled back, in the moonlight she can't make out who this person is,

she swings the knife catching them on the cheek, they let go, she tries the door handle, it's locked, the room to the office one again creaks open, the window is wide open.

Rebecca jumps, through the window, she sprints to her neighbours house and starts beating on the door, no answer, she calls the police, but they'd be at least 10 minutes,

she had to find safety and it had to be now.

The mysterious figure cloaked in darkness made his way to the area she was hiding, her breathing as slow as someone on their last breath.

Sirens in the distance getting closer and closer, the suspect tries to flee but is swiftly caught.

Rebecca comes out of hiding, to her horror she sees her partner being dragged into the police van, the cut across his cheek.

Rebecca wakes up, turns to her side and there's Clay, no cut across his cheek, terrified she slowly walks to the door, trying not to wake him, she opens it up.

The same cop from the previous day was standing right in front of her,

"Ma'am, we've charged the suspect and he's in custody"

Rebecca looked bewildered, informing the cop that the suspect was indeed upstairs in bed, the officer calls the station,

they inform him that the suspect is indeed still in custody and they're keeping a watchful eye over him.

She implores the officer to have a look for himself, he grabs his gun, making his way to the bedroom and sure enough there was Clay fast asleep.

Police officer: "Does he have an identical twin brother?"

Rebecca: "He has no siblings"