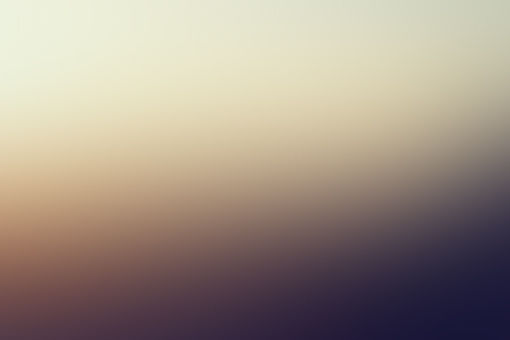 lostlove Community member
Autoplay OFF   •   a year ago
Transcript Use Images
Covid-19 is not a pandemic.
thoughts controversalcovidopinions

Covid-19 is not a pandemic. The media has blown up the virus (in actuality, no worse than the common cold or the flu) into a global "pandemic".

The world has sabotaged itself, in a manner of speaking. There's a few reasons why.

Medical technology has improved by quite a lot. Therefore, there's a growing percentage of the population that is living past their life expectancy.

This percentage has become statistically significant, and has, therefore, made an impact on the world as those people die.

They were going to die anyway, and the coronavirus simply sped that up a bit. (Maybe that seems harsh, but it's true.

The media has blown everything out of proportion.

Previously, before widespread technology (the emergence of the common cold perchance?

) if a new virus began infecting people, or a virus mutated, no one would know about the effects it was having on the larger world.

Now, the media is able to trace the outbreak of a virus, whip everyone up into a panicked state of fear etc. etc. etc. Now, the healthy person who was part of the 0.

8% of under-70 people who won't die from the virus anyways. All of this, really, is simply postponing the problem.

We can social distance, wear masks, sanitize surfaces, but that's simply delaying the issue until we "get a vaccine" at which point, you'll be giving it to everyone anyway.

While we're on the topic, the virus doesn't survive on surfaces, so there's no need to sanitize.

Early research suggests that it could survive on surfaces, but that was in a sterile environment using much more virus than would be found out in the "real world".

Sanitizing doesn't do anything. Neither does temperature taking, come to think of it.

The laser thermometers we use every day, only measure external temperature, which fluctuates with the environment.

If you've been in the rain, you are going to be colder than usual, and if you've been exercising, you'll be hotter.

The air temperature is directly related to the temperature of your external body. Internal thermometers would be much better (if we needed thermometers). Let us get sick. We'll be fine.

Protect the people who need it and let the rest of us get on with normal life.