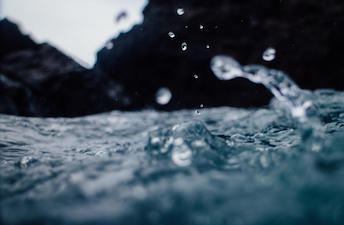 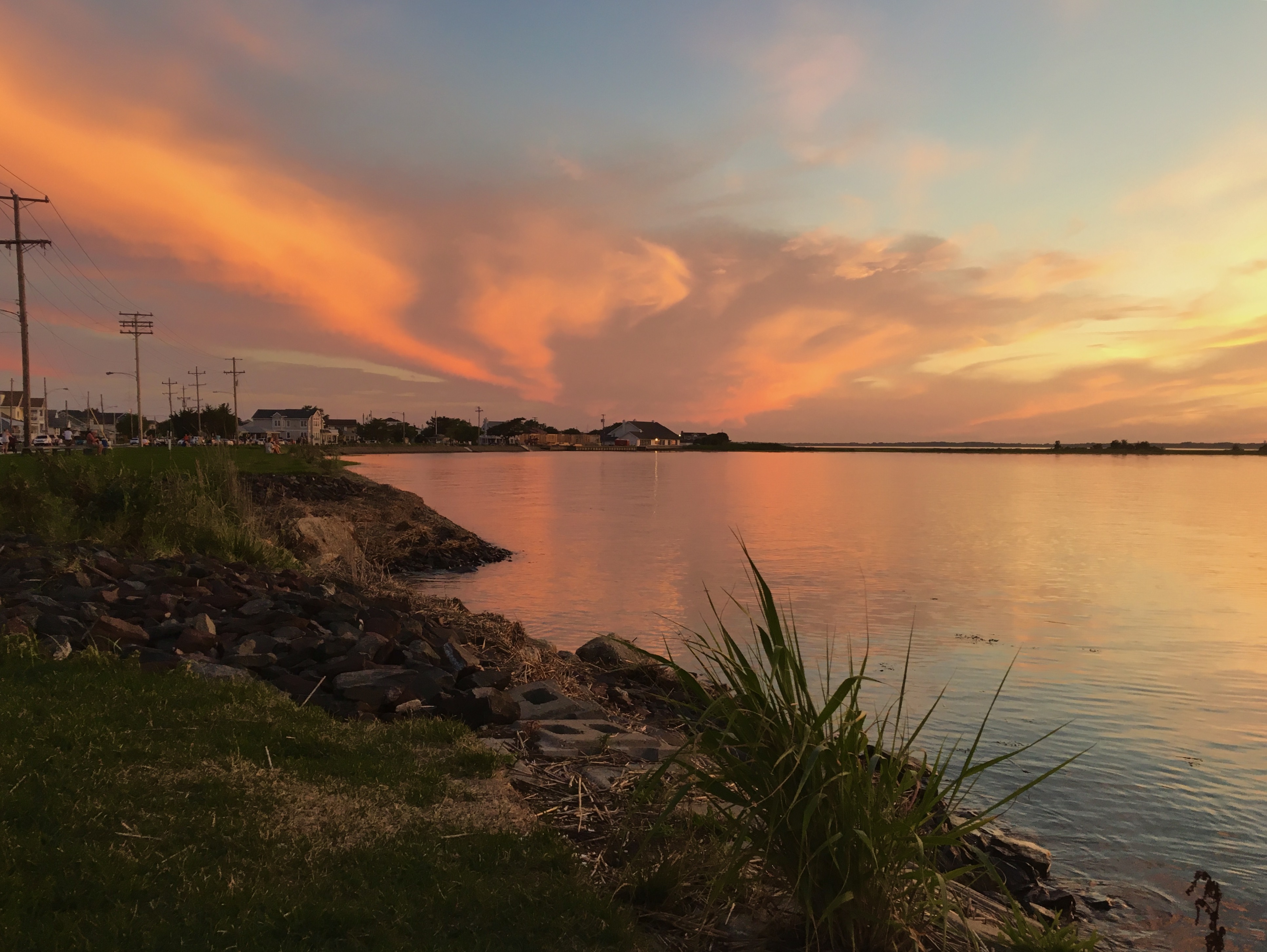 my bedroom was a very ugly green color. I never liked it. I always wanted to make it a beautiful blue color.

I wanted to paint it.

Luckily, my parents had agreed to let me paint my room, as long as I did everything on my own. I complied.

Before we got the paint

I had to lie my painter's tape down on the ceiling, or the door, and near the floor. I did it quickly. I was all set. Everything was perfect.

But the next day,

I fell ill. Something serious. My head was throbbing, I couldn't stop vomiting. I went to the hospital, the doctors had no idea what was wrong.

I got a little better

But I was discovering that since then, I would feel nauseous all the time. I constantly felt like throwing up. But they released me from the hospital.

But when I got home,

part of the painters tape was peeling. No big deal. I could fix it.

But everyday I found myself weaker and weaker

I would find myself lying in my bed with nothing to do except stare longingly at my putrid green walls. They were mocking me.

A couple of weeks later

my mom left. Out of the blue. I didn't know why. I just knew my dad was crying. I was too.

the painter's tape was peeling off even more, but it was still clinging to the walls.

When I would lie in bed

with my spouts of sickness, I would find my green walls actually comforting. It made me believe that one day, if not today, I would finally get to paint them. Everything would be okay.

But a couple weeks later

my best friend since I was three told me that I had been different. I had been sad. She said she couldn't be around that anymore. It was too draining.

the painter's tape was almost completely off.

I was almost completely gone.

I took down the rest of the tape.

There was no hope left for a better tomorrow.