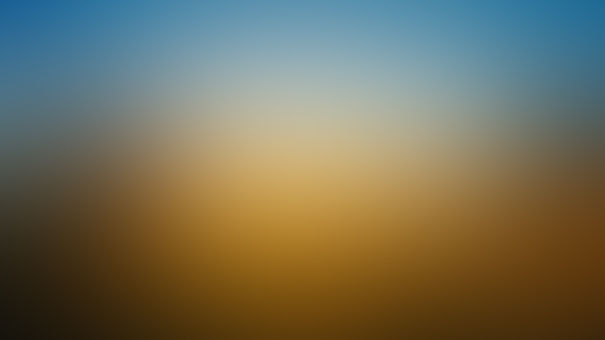 loopzoop Community member
Autoplay OFF   •   a year ago
Transcript Use Images
Paxton is woken up by his watch ringing. He turned it off and went to brush his teeth A hologram of Joto shined out of his watch "Good morning Paxton!" He said
fiction adventurefantasyshonen

Paxton is woken up by his watch ringing. He turned it off and went to brush his teeth

A hologram of Joto shined out of his watch "Good morning Paxton!" He said

Paxton paniced and swallowed some toothpaste accidentally. He coughed and looked at his watch "HOW"

"Have...you never owned a phone? I just called you up because today we are partners! And if I fail because you werent in shape I will be disappointed.

So come to my room now" Joto said and hung up

Paxton just stared at his watch and slowly nodded. He got dressed and looked at the time "It...its 5AM" he realized. He went to Jotos room and came inside

Joto was doing pushups with his bed and one shield on it rested on his back "Good morning!" He yelled

Paxton tried to go back out but a shield blocked the way. He sighed

"So Paxton" Joto asked while doing one hand pushups "You into any girls?"

"Only ones I know...are Ely...my mom and sister....and my masters friend" Paxton was struggling to do push ups with 1 shield over his body

"Thats no good. You need to have someone youre fighting for" Joto said

"I...really am just doing this so I can explore the world" Paxton said "No real other motive"

"You need to find one. No one can suceed with a motive as small as that.

I want to become a Saber so I can access the Saber library in Phrima and then with all that knowledge I will go back to my country and rule it in my fathers place!" Joto smiled

"Woah. In that case" he tapped Joto for a moment and added an additional shield onto his own back "Ill make sure we dont lose this!"

Ely opened the door and let the woman in "Why do you have to be extra all the time?"

Can command creatures who consider themselves as beneath her

She has blue eyes and long yellow hair that goes all the way down to her waist. She wears a blue cloak that covers her whole body

"I mannaged to pass the first round" Ely said

Cherry just nodded and went to the entrance of her room "Win." She said and closed the doors

Ely nodded and went to her room

"Ladies and gentlemen" The announcer yelled "Time for our second test!

" He said into his microphone "The participants will be thrown into an obstacle course made exactly for them which they will need to pass in any way they know how.

Only 8 of the teams will pass into our final test! So Camera! Lights! Action!" He snapped his fingers as the teams got thrown into the obstacle courses

Paxton and Joto instantly dashed and jumped over a hole. Joto threw a shield at Paxton and Paxton deflected it back at him

Paxton slipped on some parkour. Joto threw the shield at his feet and Paxton used it to jump back at the rock. The two arrived to a ravine and had to think fast

Paxton pat Jotos shoulder and threw a shield towards the ravine

Joto hopped on it and hopped further. He made one shield under him and other where Paxtons once was

Paxton was breathing heavily. He jumped on his shield and then at Jotos. The two jumped at shield Joto and Paxton were making at the same time to cross the ravine.

The last set of parkour was in place now

"I have an idea" Paxton said "Make a shield!"

Joto made one. He was starting to sweat a bit

Paxton jumped onto it "Throw it!"

Joto grabbed the shield to throw Paxton across the parkour

As he was being launched. Paxton grabbed onto Jotos arms to carry him with him

Paxton landed on the other side but Joto slipped out of his hands. He quickly made a shiels so Joto doesnt fall

Joto climbed up and looked at Paxton. The two shook hands as their watches made a victory sound effect ring. They made it to the final round.

"Ditto" they laughed as they were picked up by the blimp

With another test passed Paxton has entered the final round. Now he will finally have to work alone to pass.

Will his roundabout be too slow and end up with his loss or will he make a tournaround and win the tournament? Find out next time on Deuteronomy Chapter 7: Final test! Coming 6/1