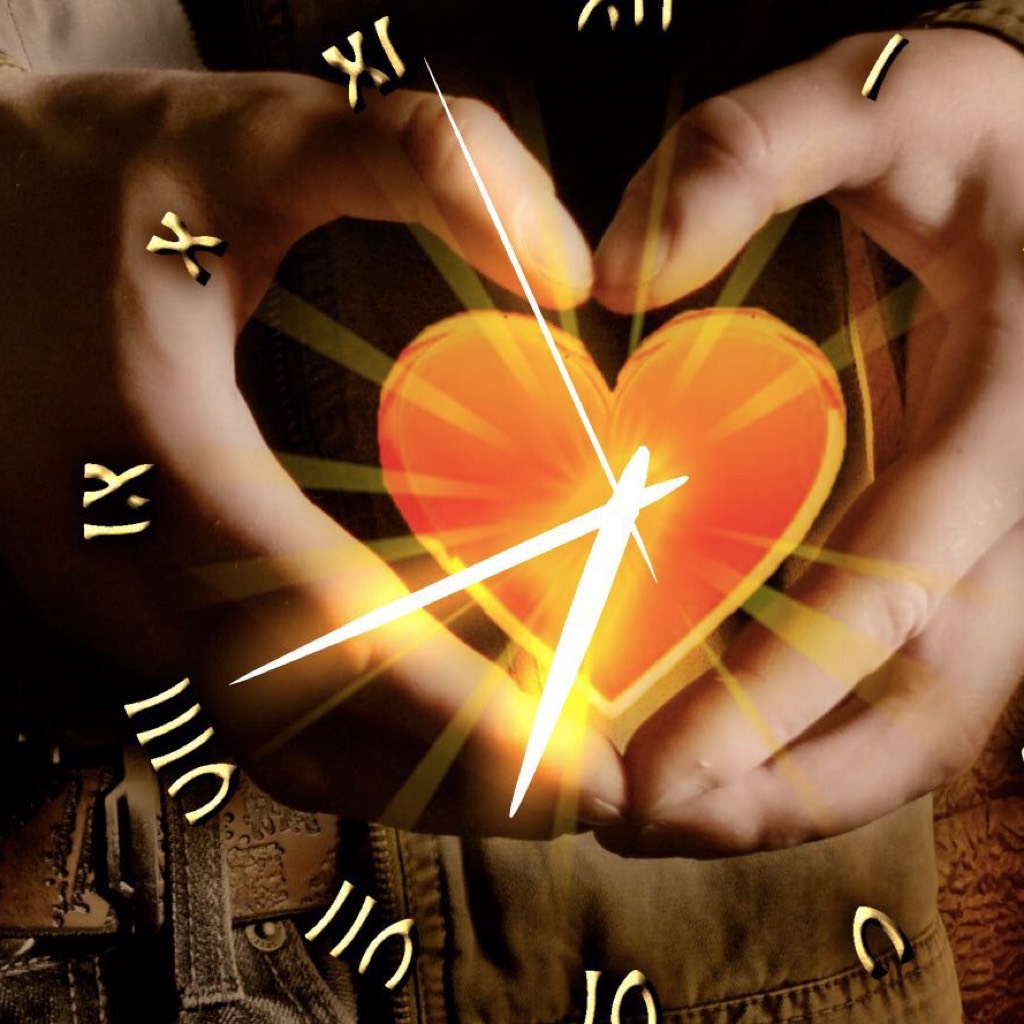 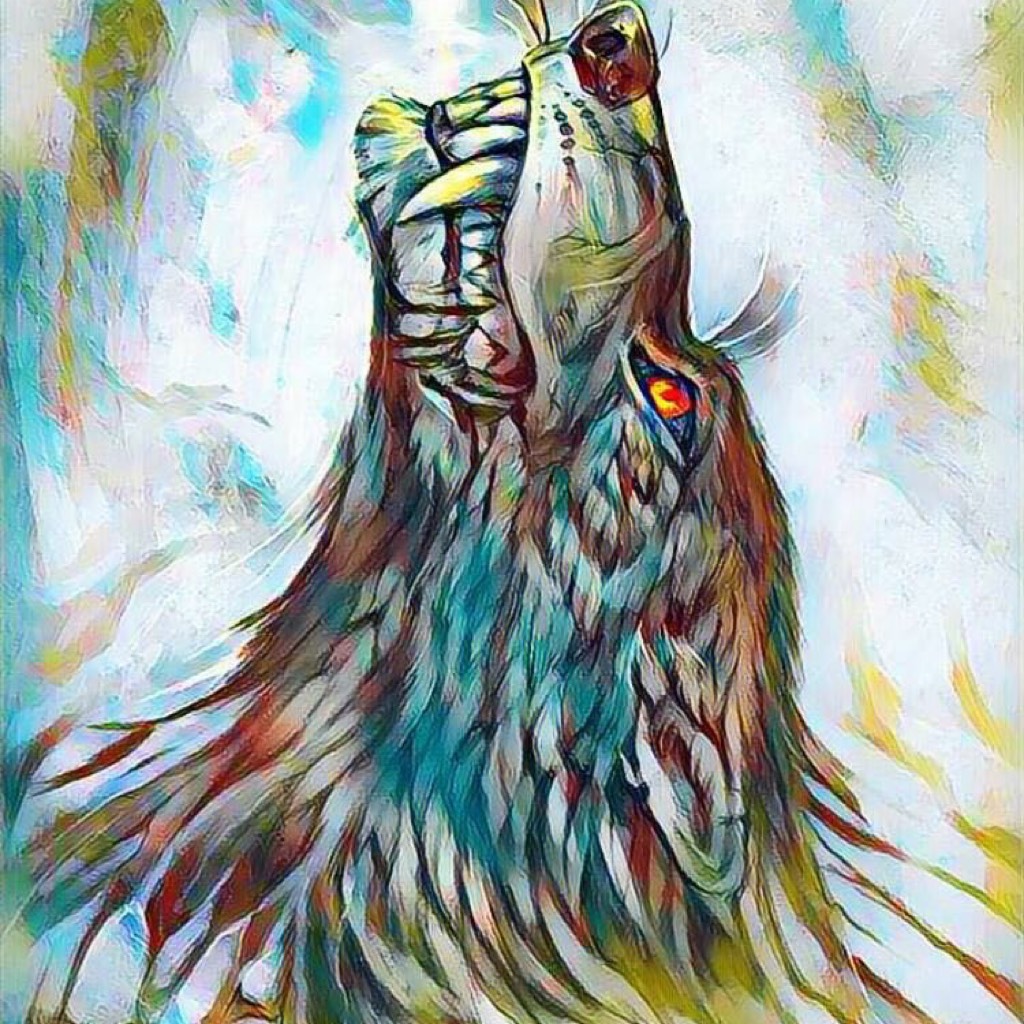 Time passes by like warm summer days. It doesn't slow down, But it's power can amaze.

Love breaks the cycle, Slowing the clock. It doesn't slow for everyone, Just the eyes that are locked.

There's a warmth that surrounds. It doesn't burn... It strengthens. The light in the room is pure, And it's true, Radiating from the two hearts that just knew...

They are meant to be together, Meant to make dreams come true. Their paths have crossed and continued as one.

That moment, That second, The one that felt like eternity.... It's all they needed for their souls to connect, Connect and never let go.

The love that they share is forever. It's for always, And as that love grows stronger, So does the light. It becomes so bright.

The world doesn't know it, But time has stopped. Love put its foot down And stopped the clock. The light becomes blinding, But to only those who cannot see That their love is truly meant to be.

It won't be broken. It won't be stopped. It'll live on, Solid as a rock. These two hearts tick to their own tock.

The clock doesn't rule, Neither does time. Time has much power, But love... Love has much more, Especially when the light of two hearts shine forth.