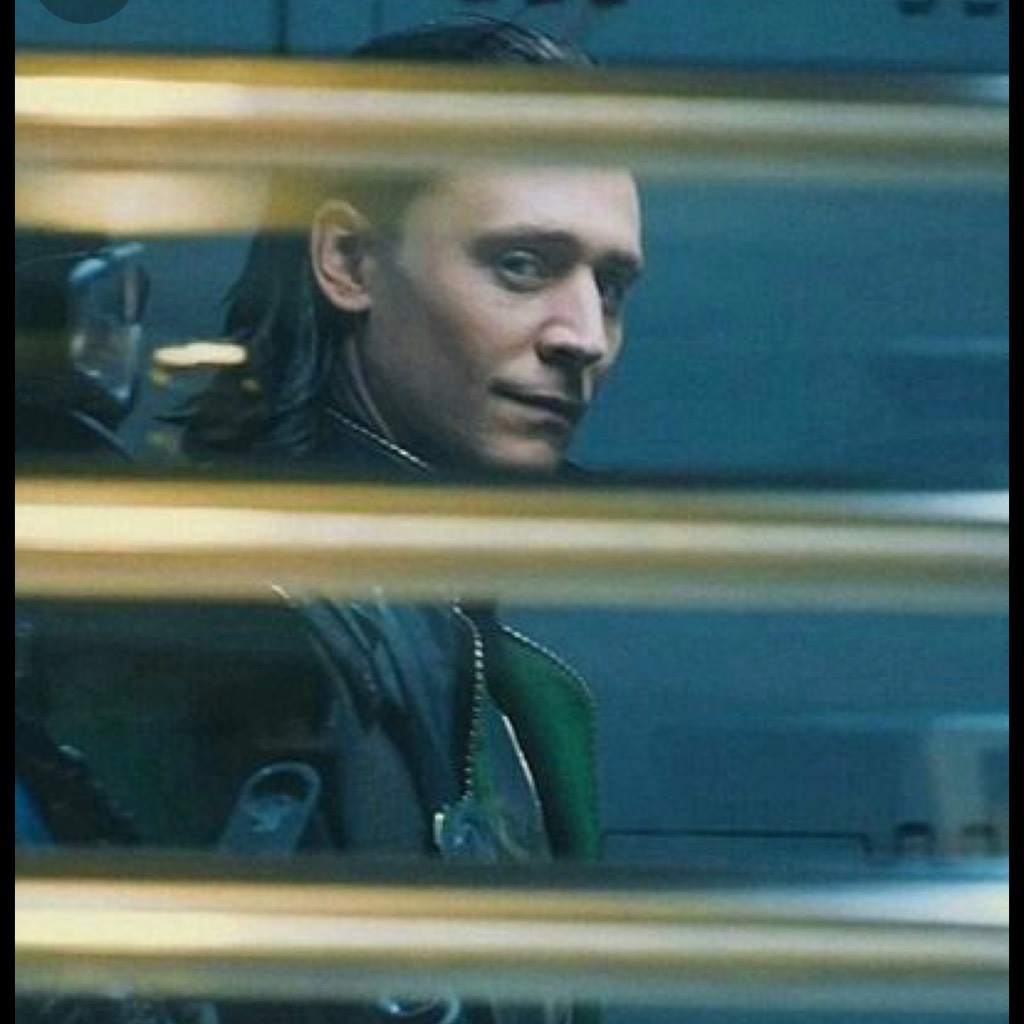 lochness8 I post avenger fanfics and HP fanfics
Autoplay OFF   •   a year ago
Transcript Use Images
The end is coming soon :)
fanfiction loki-fanfiction-marvel-avengers

Please read the chapters in order, that is the way the plot is written Thank you :) On with the story->

Amora Aurelia’s POV 1 Month Later * I silently read in the castle gardens under a willow tree. It’s been a month Loki has been King and Asgard was prospering. I was very proud of him in fact.

“So you stole my book?” A velvety voice says. I look up and meet his emerald eyes. “I wouldn’t call it stealing, I borrowed it and it’s mine now.” I smirk flipping a page. Loki chuckles and sits beside me leaning over my shoulder to read the page I was reading.

“You shouldn’t be out of your Odin illusion, someone will see.” I say closing the book with a satisfying snap. “No one will see.” Loki says childishly. “Uh huh.” I say giving him a look. “And if they do I’ll just kill them.” He says casually. I raise my brows.

“You’re too melodramatic.” I sigh resting my head on his chest. “Do you have the rest of the day off?” I ask. Loki hums in response. We sit in comfortable silence for some time. * Midnight * I couldn’t fall asleep as usual, I grabbed my robe and walked down the corridors.

I walked past Loki’s chambers and stopped in my path. I listened closely and heard it again. A soft moan, a cry for help. I slowly open his door, the room was pitch dark but I could see him on his bed. “Loki?” I whisper turning the lamp on.

His eyes were closed shut and cold sweat formed on his forehead. He muttered my name “no don’t hurt her....Amora....Amora!AMORA!” He screams in his sleep. I shake his shoulders trying to awake him. “Loki.” I say softly. He gasps and grabs my shoulder. “Amora. Amora?” He mutters eyes widen.

“Loki.” say tears pricking my eyes, seeing him like this hurt me. “Amora what w-what are you doing here?” He asks shaken up. “I heard you having a nightmare.” I say. Loki loosens his grip on my shoulders and sighs softly propping himself up on his elbows.

“Why weren’t you asleep?” He asks rubbing my back. “I dunno.” I whisper. I wrap my arms around his neck and he buries his face in my hair. “Amora I love you.” He says softly. My eyes widen and he holds me closer. “I-I love you too.” I say back. I could feel him smile. “I always have, I should’ve said it sooner.” He says pulling away to face me.

“I was afraid to face my feelings.” He admits staring at me his green eyes piercing into my soft brown ones. I smile softly. “Never doubt that I love you.” He says again. “Alright darling?” He asks.

“Alright.” I smile. He pulls me closer and kisses me. * 1 Month Later * “The Allfather wishes to speak with you.” A guard says. “Thank you, you are dismissed.” I say with a smirk.

I sit on the throne’s arm rest. “It seems to me that you’ve been busy all day.” I smirk. * Narrators POV * Loki felt the small box grow heavier in his pocket with every second.

“A kings duties never ends.” He says with a smirk. He looks at Amora’s black silk dress and the necklace around her neck. “You look ravishing.” He says. Amora blushes slightly but sits upon his arm rest. “What did you do today love?” He asks taking her hands in his.

“I read a little, practiced some healing spells, the usual my king.” She smirks at the last part. Ever since Loki had become king she called him “my king” as a joke. “Sounds lovely.” Loki says lost in his thoughts. He could feel the nervous anticipation rise inside of him.

“Amora I love you.” He says. “I love you too Loki.” She smirks. Loki leans down and kisses her pulling away for a moment. He tries to reach in his pocket and pull out the ring. He falls on his knee and Amora raises her brows confused until realization hit her.

“Amora darling, I’ve loved you for quite some time, even if it took me years to realize it. I cannot live without you.” He says looking into her eyes. “I cannot survive without you. You make me a better man.” He adds.

“You are the most beautiful women in the nine realms, and I would do anything to make sure you always smile.” Loki says taking Amora’s hands in his. “Amora Aurelia, will you marry me?” He asks smiling softly. She bites her lip as tears fall down her cheeks. “Yes.” She smiles.

Loki slides the silver ring down her finger and she falls in Loki’s lap hugging him. “Don’t take over New York now.” She mumbles playfully. “I’ll resist the temptation as long as you remain as my Queen.” Loki says holding her face in his hands.

He pulls her closer and kisses her. They break away and smile. “Our lives begin now. It’s our time.” Loki says.

End Of Chapter 18 Hope you liked it The next chapter is the FINAL Chapter Please comment your thoughts Stay safe!